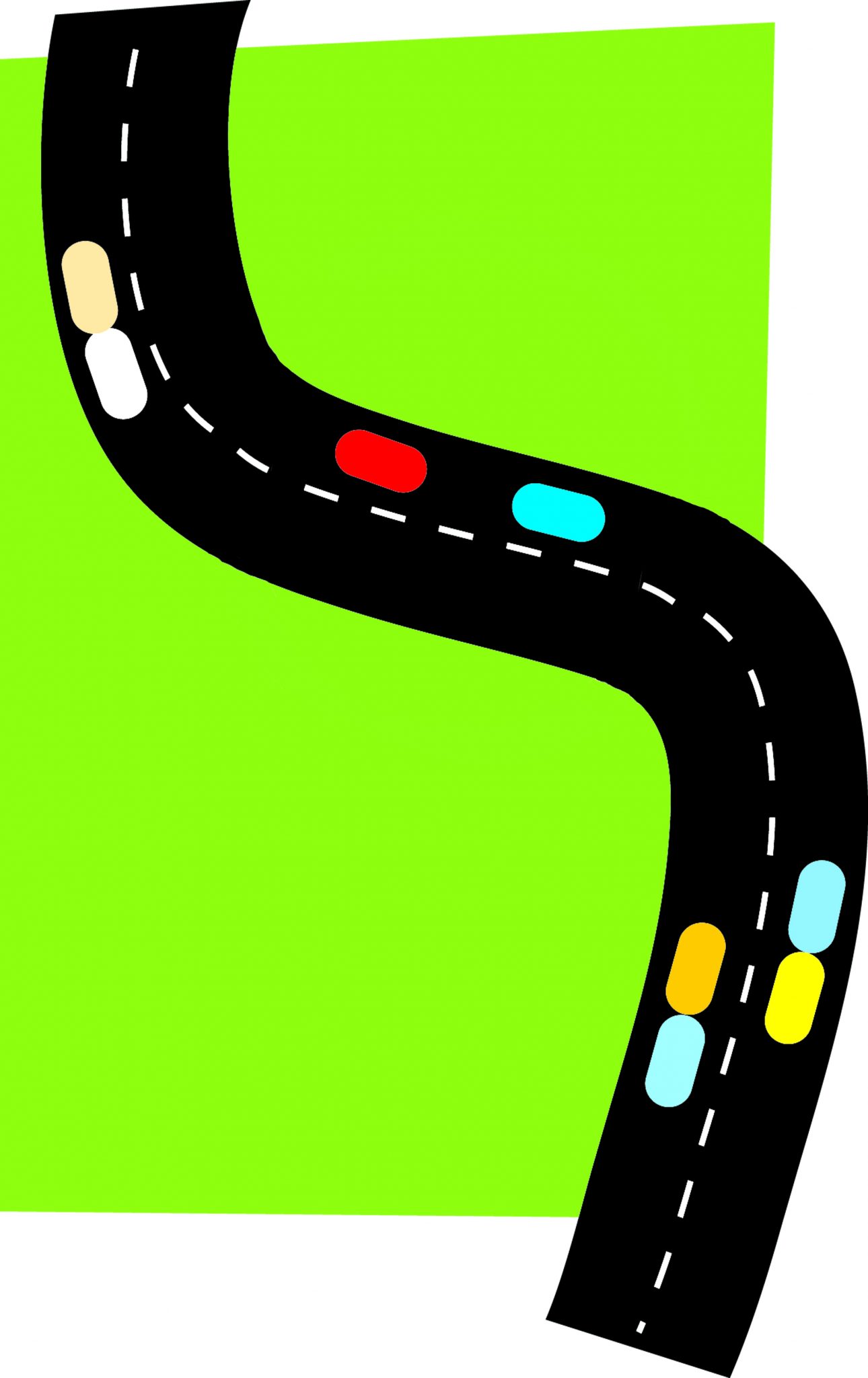 Plans for dealing with impending traffic from future retail developments

The news that north Bossier City can expect a new Kroger Marketplace retail development plus Sam’s Club store has citizens concerned about what is already a headache — traffic.

The city will sign off on a new Kroger Marketplace store between Home Depot and Walmart on Airline Drive, which is expected to bring further retail development.

Correspondingly, the city will spend $7 million from the Riverboat Gaming Fund to extend Douglas Drive behind the Home Depot and Walmart to Viking Drive and construct a new road, “George Dement Boulevard.”

This new road would necessitate a new signalized intersection at the vacant field between where Airline Drive and Home Depot is now, across from the Bossier Parish Instructional Center. It would run through the Kroger development to connect with the extended Plantation Drive behind the center.

“That creates traffic, that’s bad. So in addition, we’ll build a street to the rear of the store,” explained Bossier City Engineer Mark Hudson. “That gives people a way to get off Airline Drive, and gives people in the northwest part of the city a way to get to the stores without ever getting on Airline.”

Hudson said the increase of cars on Viking Drive isn’t a situation he foresees as a problem.

“No doubt it will create more traffic. Am I worried? No. It’s something we’ll monitor.”

If the need to expand Viking Drive arose, Hudson said the city’s current right of way along Viking Drive varies, but believes it could be obtained for a widening project.

“If we would need to acquire right of way on Viking Drive, I can’t see that being a big issue,” said Hudson.

The city will begin accepting bids for George Dement Boulevard late spring and early summer. Once those return, the city will then examine the process of extending Douglas Drive.

“We’re going to have to wait to see what bids are on George Dement Drive and take it from there. It’s a high priority, we’re going to do it, but funding isn’t there for Douglas quite yet,” said Hudson.

As for the other major retailer locating in the Airline Drive/I-220/Beene Boulevard corridor of north Bossier, the Sam’s Club store at the Stirling Shopping Center also has drivers anxious about ensnarements in what is already a major traffic hub.

Hudson says relief could be on it’s way, just not soon.

He said the city has begun exploring very preliminary plans to extend Miciotto Lane to Swan Lake Road, which runs behind the center. Miciotto Lane is the northernmost street leading to the center and currently terminates besides the future big box retailer.

“We are in the initial stages of talking about extending Miciotto Lane farther back to hook into Swan Lake Road. It’s a big project, big dollars, lots of wetland issues. It would be years away,” said Hudson.

In the meantime, he said there are no plans to put a signal at Miciotto Lane.

While traffic is not a positive quality of life factor, it is a positive sign of a solid economy.

“I don’t like being struck in traffic more than anyone else does, but if people are out and about, that’s good for Bossier City’s economy,” said Hudson.