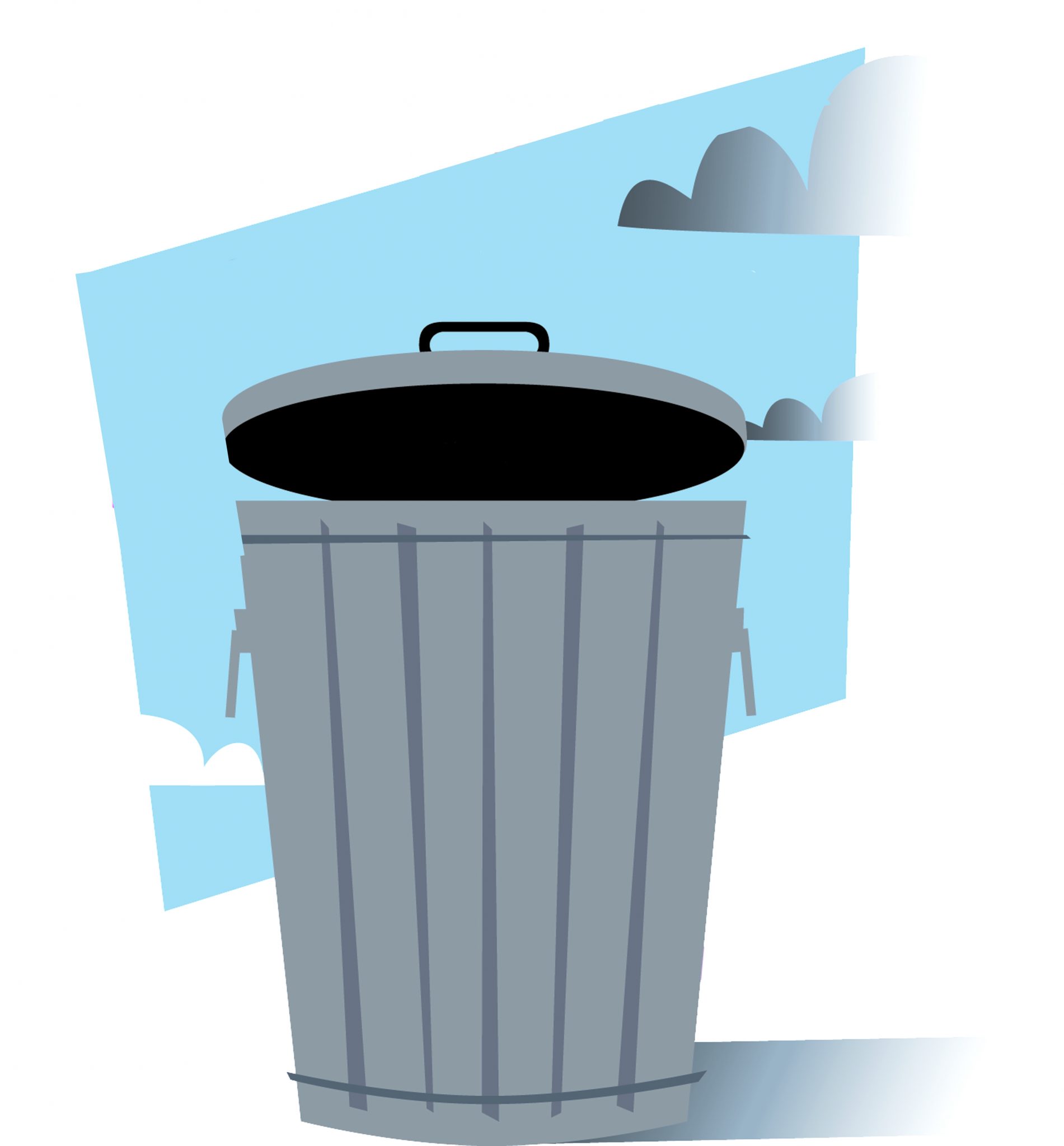 The best way to alert residents about changes in pick ups

So what is the best way to let Bossier City residents know when their trash will and won’t be picked-up as it concerns holidays?

That was the discussion at Tuesday’s Bossier City Council agenda meeting with respect to the agenda item that would amend the 2014 Public Services and Sanitation Fund Budget “to include projected costs of advertising route collection days.”

A little history … when the City of Shreveport provided the solid waste collection for Bossier City, Shreveport administrators published notices in The Times concerning holiday schedules for trash pick up. Now that Bossier City has contracted with Republic for this service, the city needs to develop a method of notifying residents about holiday schedules. Importantly, Republic is a private company and likely will not take off all of the holidays that Shreveport sanitation employees were afforded – so Bossier residents will have collection services in the future that they did not enjoy in the past.Continuing to use the Shreveport method of publishing those notice in The Times as a primary method of notifying of Bossier City holiday collection scheduling is estimated to cost between $12,000 and $15,000 annually. At Tuesday’s meeting, District 5 Council member Tommy Harvey expressed his concern about whether this expenditure is the most effective way to get the collection scheduling out to residents, and whether the city really needed to spend $12,000 annually to do so.

Scott Irwin, District 1, was adamant that the previous practice of using a notice in The Times be continued, saying that this method has been used for years and that residents are accustomed to it.

Harvey suggested other and less expensive avenues to informing residents of the collection schedule, including sending Public Service Announcements (PSA) to local television and media outlets, and including a periodic holiday collection schedule in the utility bills of Bossier City’s 25,000 residents who use the city’s services. PSAs are free; including the schedules in utility bills would cost only $1,000 per mailing.

The discussion ended amicably, but likely will resume next Tuesday during the regular Council meeting.

Between now and then, however, a couple of points for Council consideration. First, to assume that every one, or even a major percentage of Bossier City’s trash collection customers is/are a subscriber to The Times is fallacious reasoning and no basis for spending $12,000 – $15,000 per year in advertising holiday trash collection schedules.

Next, to assume that trash collection customers will not read a collection included in their monthly bills (and maybe post it on the household calendar) certainly says little about the responsibility level of our citizens – which is generally held to be higher than the discussion suggested.

Finally, how about a trial run on the lesser expensive of the proposed methods? If folks got accustomed to the notice in the paper – they can probably adapt with not too much effort to a schedule in their utility bill. Old habits shouldn’t be the reasoning for planning future efforts.