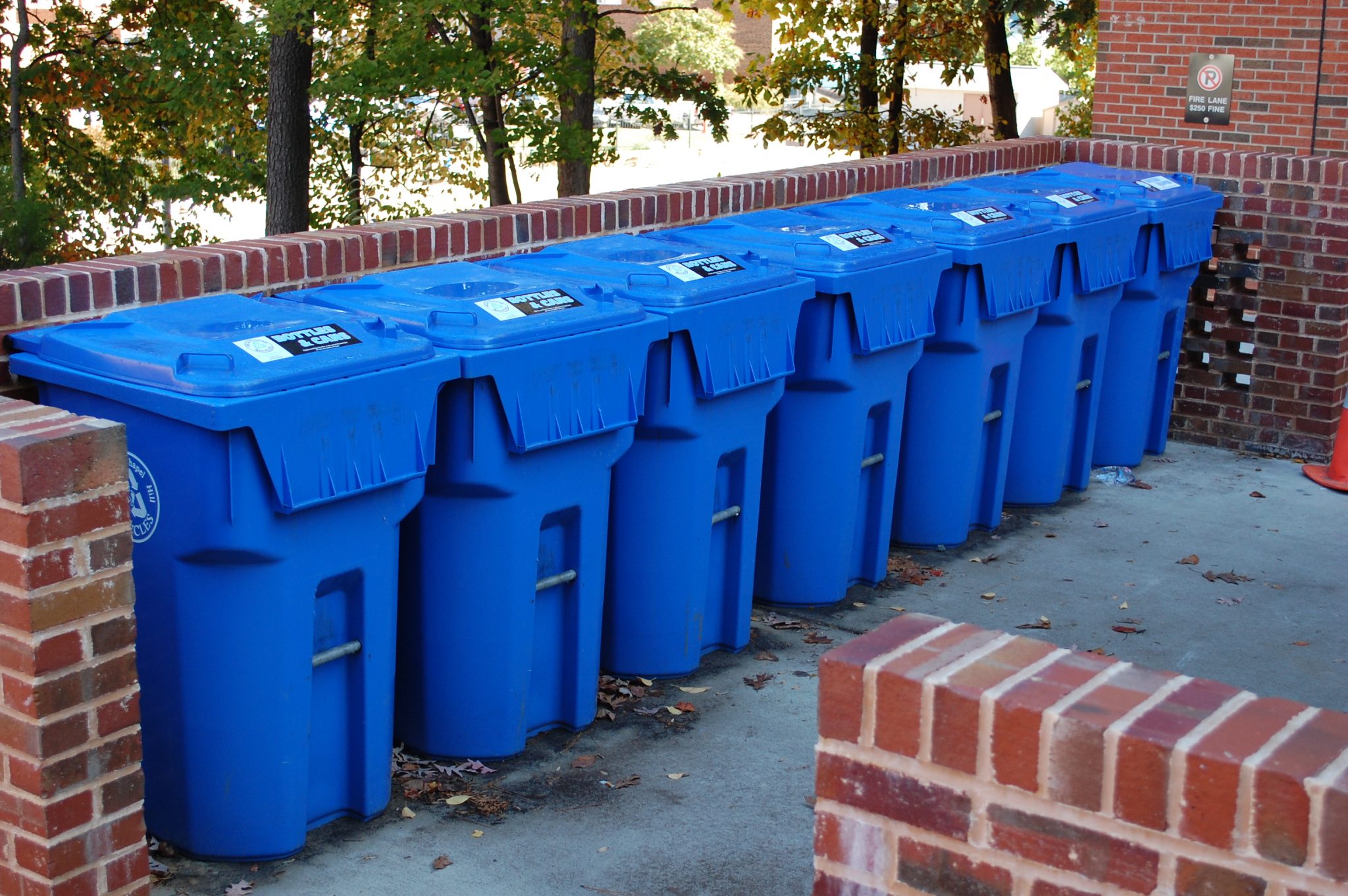 Starting Dec. 1, Bossier City residents will be paying an extra $8 per month to wave goodbye to their trash.

The City Council voted Tuesday to increase the fee for solid waste pickup as part of a new contract with Republic Services.

The change in trash collection is a result of the council deciding to cut ties with their current trash collector, the City of Shreveport Public Works Department.

Republic Services was awarded the $3.4 million trash collection contract at a meeting earlier this month. Republic will begin trash pickup on Dec. 2.

The additional fee, the result of a $1 million increase for the collection services, is only part of the changes.

Gary Neathery, Bossier City public works director, pointed out in the meeting that Republic will use the current schedule as a starting point and attempt to limit changes in pick up of time and day.

“There will be some changes because the map is a little crazy in some places, so they will probably make logistical changes,” he said. “We started out with trying to limit changes, but some things were going to change even if Shreveport had (kept picking up trash).”

Republic will also have five-day pickup routines instead of the current four-day schedule.

Other changes include all trash has to be in the trash bins provided to homeowners by the city or in garbage bags.

The new collection vehicles will use a mechanical arm to dispose the trash, which is aimed to reduce manpower and increase speed and efficiency. And they will run on compressed natural gas.

Republic will be responsible for customer service and complaints, and the firm is required to resolve all missed pickup issues within 24 hours.

Republic Services General Manager Roy Walters praised the city’s efforts on the bidding process, saying, “I have been in this business for 27 years and this has been one of the more professional bid processes (I’ve been through).”

Shreveport had the contract for two decades, but the deal began to disintegrate over the past year resulting in there being what was described as a lack of communication between the cities over the future of the contract.

Bossier City currently pays Shreveport $2.4 million per year for collection of 2,000- 2,500 tons of garbage per month from about 19,000 Bossier City homes.

The cost is currently billed to residents as a $16 fee on monthly water bills, with half of the fee covering trash collection and the other half used for various public services.

Neathery said cost-of-living increases and the growing population of Bossier City would have raised the cost, even if the city had renewed their contract with Shreveport.

n Residents will see an $8 fee increase for trash collection due to increased cost.

n New collector will use the current schedule as a starting point and attempt to limit changes in pick up of time and day.

n Five-day pickup routines instead of the current four-day schedule.

n All trash has to be in the trash bins provided to homeowners by the city or in garbage bags.