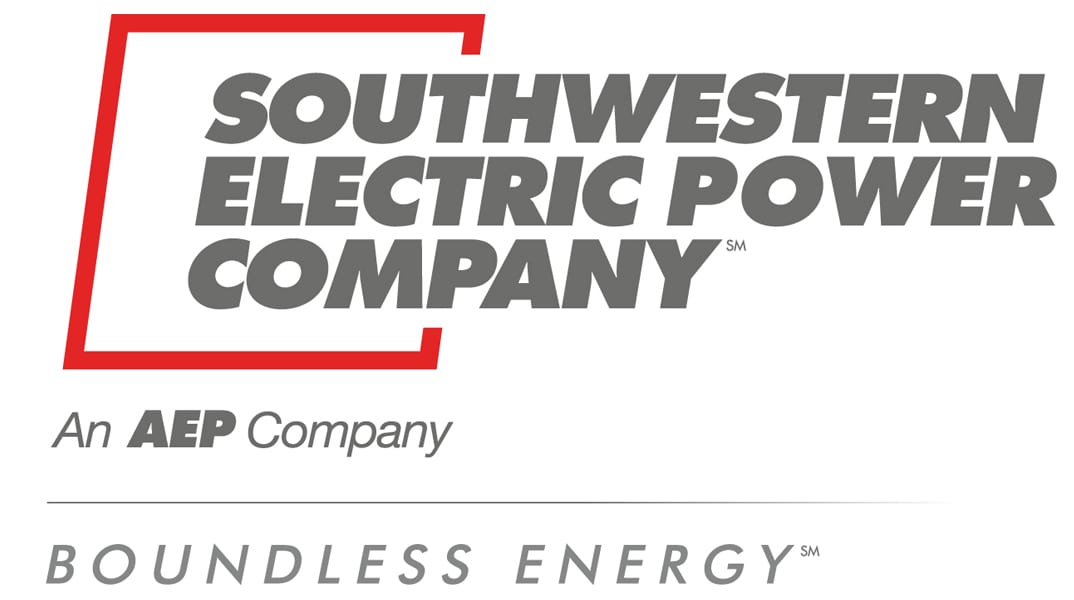 Traverse is the third and final wind project in the North Central Energy Facilities (NCEF) in Oklahoma that will provide 1,484 MW of clean energy – enough to power 440,000 homes. SWEPCO owns 54.5%, or approximately 809 MW, of the NCEF project. These wind facilities are expected to save SWEPCO customers an estimated $2 billion in electricity costs over the next 30 years.

“We are excited to have the final piece of the North Central Energy Facilities project in place to bring even more clean and affordable energy to customers in Arkansas and Louisiana,” said Malcolm Smoak, SWEPCO president and chief operating officer. “This wind energy helps customers meet their own renewable energy and sustainability goals and makes the communities we serve in Louisiana and Arkansas more competitive for economic development.

“Over the next 20 years, SWEPCO’s diverse energy resource mix will include significantly more wind and solar,” Smoak said. “This transition puts us further along the path to achieve AEP’s goal of net zero carbon dioxide emissions by 2050.”

The Traverse facility, which spans Blaine and Custer counties in north central Oklahoma, includes 356 GE Renewable Energy wind turbines. It is connected to the regional transmission grid that serves SWEPCO and PSO customers. SWEPCO will receive approximately 809 MW from the NCEF project with approximately 464 MW for Louisiana, 268 MW for Arkansas and 78 MW for wholesale customers

SWEPCO announced in early February plans to add 72.5 MW of solar energy through a power purchase agreement with the proposed Rocking R Solar project in Northwest Louisiana. In the second quarter of 2022, SWEPCO expects to file for regulatory approvals of additional clean energy resources.