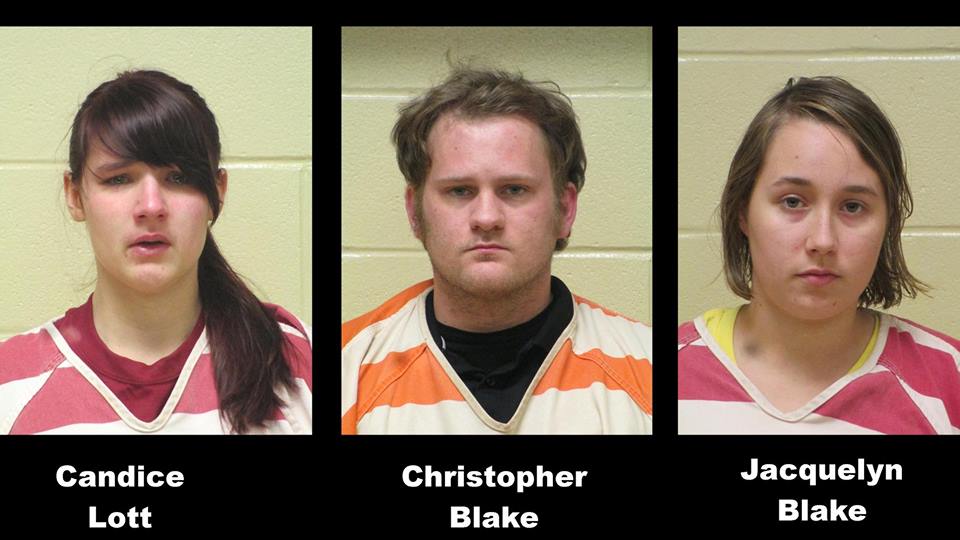 A casino employee and two others were arrested Thursday for burglarizing a south Bossier casino early January.

Candice A. Lott, 19, of the 600 block of E. Washington in Shreveport, was charged with simple burglary of the Red River Casino, located at the 7900 block of Barksdale Blvd.

Christopher B. Blake, 19, and Jacquelyn D. Blake, 19, both of the 700 block of Fern Ave. in Shreveport, were charged with principle to simple burglary.

Bossier Sheriff’s Office detectives determined the trio of bandits went to the casino around 1:30 a.m. on Jan. 8, an hour after the casino closed.  Lott went into the business and stole an undisclosed amount of cash.  As the investigation began nearly two months ago, detectives interviewed a number of people and determined the burglary was an inside job.  Lott even continued to work at the casino until just recently. 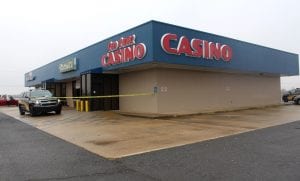 Red River Casino is one of three businesses at the Red River Travel Plaza, which includes Murrell’s Restaurant and Handi-Mart convenience store.

All three arrestees were transported to the Bossier Maximum Security Facility for booking and face a $50,000 bond each.