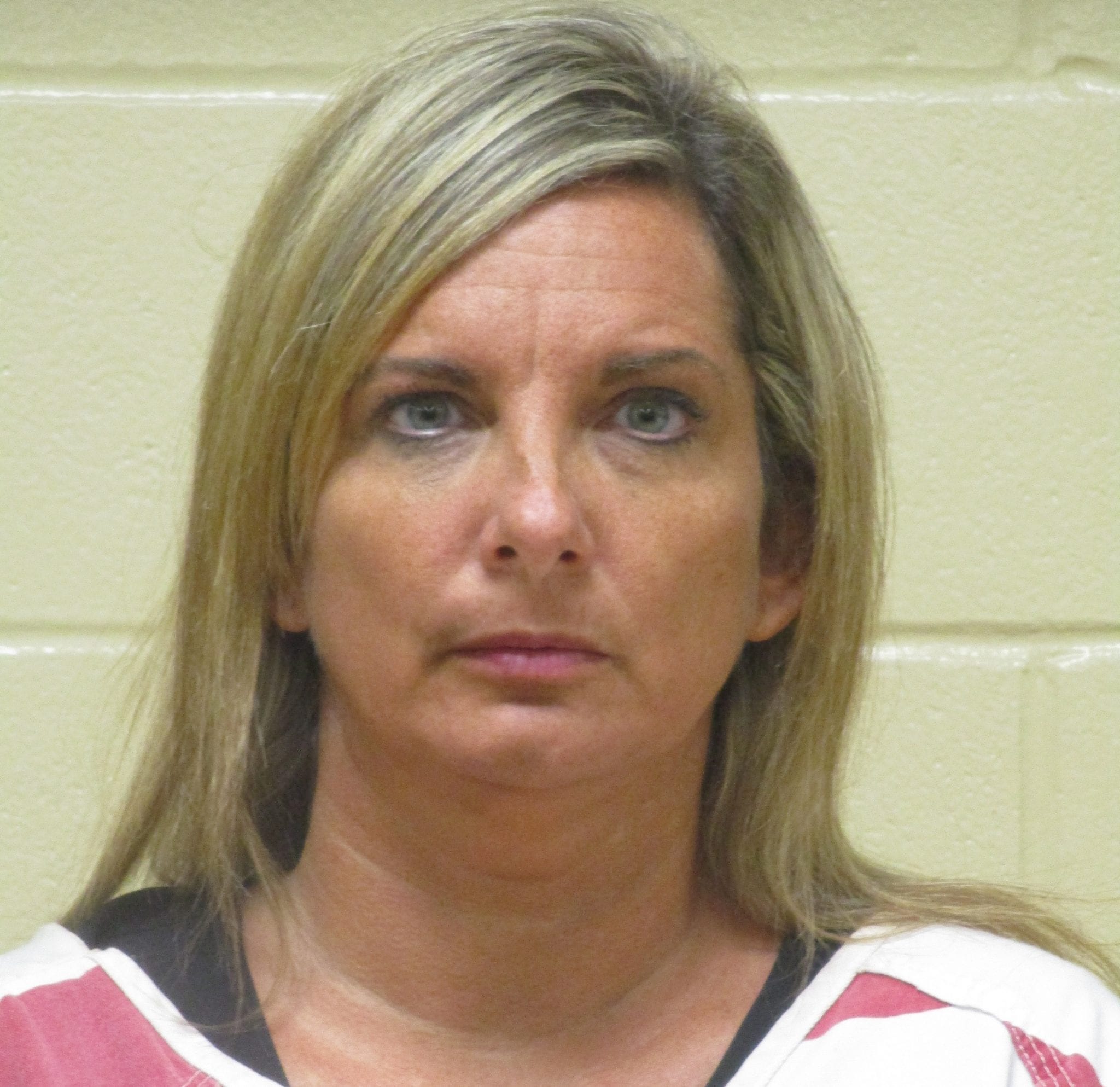 The Bossier Financial Crimes Task Force arrested a woman on two counts of forgery after she raised the suspicions of a local realtor.

Pamela Chandler, also known as Pamela Goldwyn, was attempting to purchase a million-dollar home in Benton when she presented the realtor with a document claiming that she had access to a trust fund. After researching the document, the realtor found that the paperwork was not legitimate and reported it to the Bossier Financial Crimes Task Force.

Through the course of the investigation, task force members found that Chandler altered a letter from an attorney in an attempt to lead the realtor to believe that she had access to sufficient funds to purchase the home. The investigation also found that Chandler had used multiple aliases in the past including the Goldwyn name. Task force members secured a warrant for Chandler’s arrest and worked with the realtor to take her into custody.

Task force members also confirmed that Chandler was wanted on warrants out of multiple jurisdictions in Texas on charges of exploitation of children, elderly, or the disabled and fraud.

Chandler, who lists an age of 47 and an address in Athens, Texas, has moved from the Maryland area to Texas and then to Louisiana. Investigators suspect that Chandler uses an alias in an area until law enforcement becomes involved and then moves to a new area under a different name.