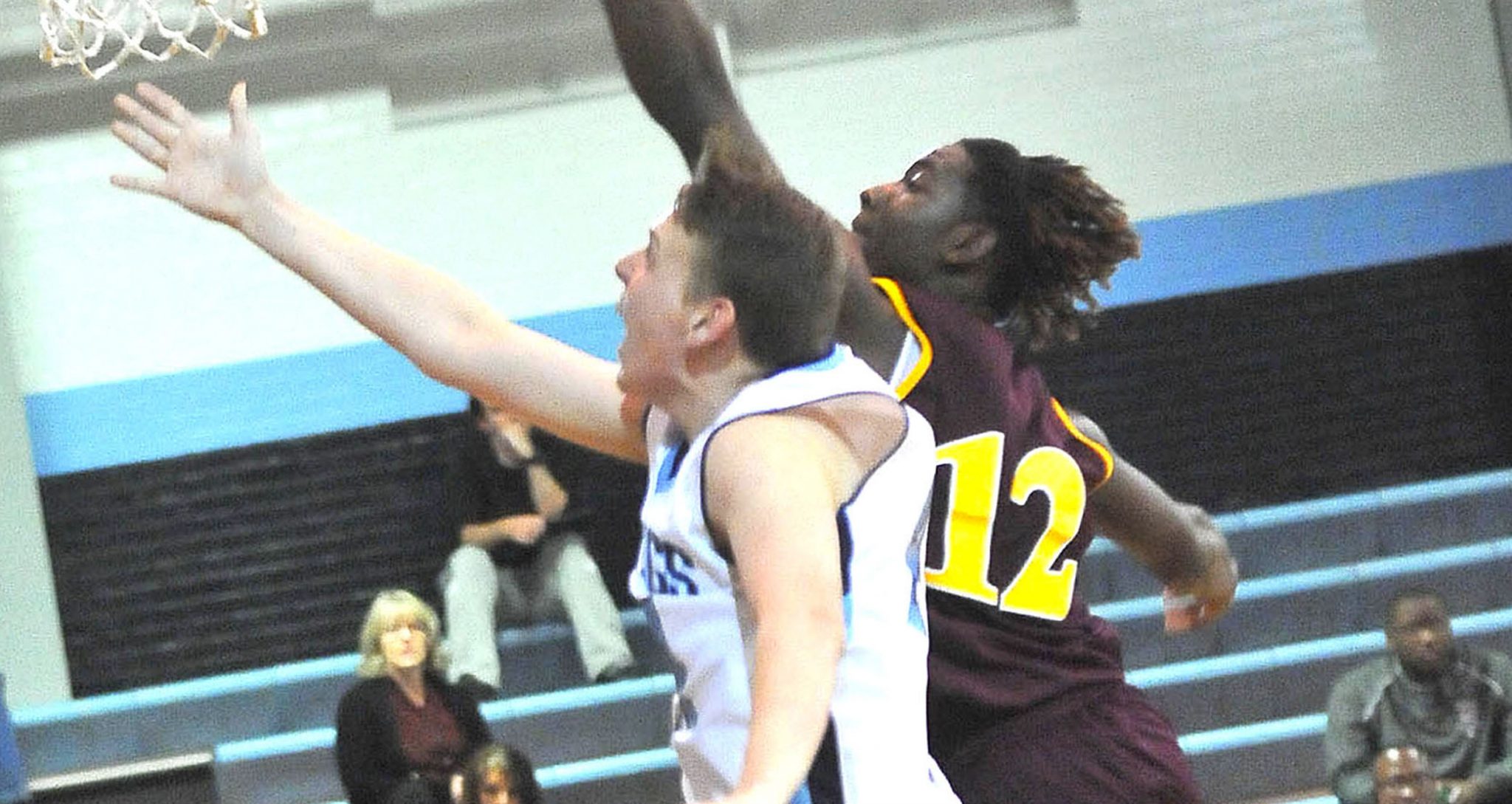 The Bossier Bearkats rallied from 16 points down in the third quarter to knock off the Tioga Indians 73-69 Tuesday night in Tioga.

Bossier hit eight 3-pointers in the third quarter to erase the deficit and led 52-50 going into the fourth quarter.

The Bearkats hit 13 3-pointers in the game.

The victory should give Bossier a boost in the Class 3A power ratings. Before the game, the Bearkats were No. 5. Tioga was No. 4 in Class 4A.

In other non-district games Tuesday, Parkway knocked off Ruston 65-58 at Parkway and host Airline fell to Natchitoches Central 61-36.

At Parkway, the Panthers (8-6) pulled away in the fourth quarter for the win over the Bearcats.

At Benton, Patrick Edmonds led the Tigers with 11 points in the loss to Fair Park.