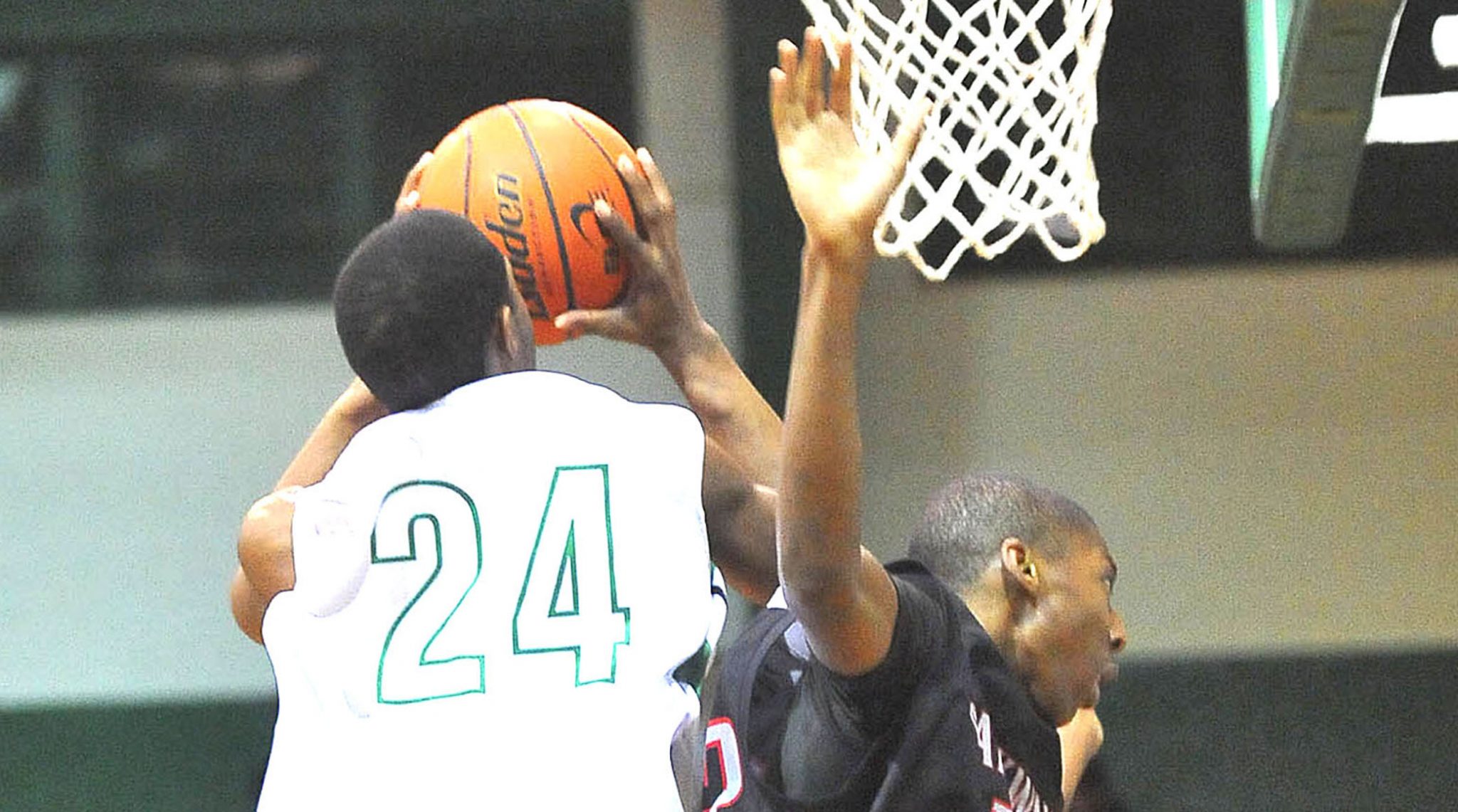 The Haughton Buccaneers and Bossier Bearkats came out on top in a pair of games matching parish teams Tuesday night.

The Bucs nipped the Benton Tigers 50-49 at Benton, and the Bearkats pulled away late for a 68-49 victory over the Parkway Panthers at Bossier.

At Benton, Haughton rallied from a seven-point deficit after three quarters to beat the Tigers.

At Bossier, the Bearkats’ one-two punch of Devonte Hall and Kentrell Hardy were too much for Parkway. Hall scored 23 points and Hardy had 22. Darius Leary chipped in with 15 as Bossier improved to 12-8.

Parkway (6-7) cut an early Bossier 10-point lead to 24-21 at the half thanks to Brodrick Jefferson’s 3-pointer and two free throws.

Bossier pushed the lead back to 10 in the third. Parkway again rallied to within five and still trailed by just seven, 43-36, early in the fourth quarter.

But the Bearkats started scoring on drives to the basket as well as from the outside in an 18-6 run that put the game away.

Jefferson led the Panthers with 17 points.

At Airline, the Vikings couldn’t overcome a sluggish first half against the visiting Bearcats.

Airline trailed 28-14 at the half. The Vikings came out strong in the third quarter and cut the lead to nine going into the fourth.

At Plain Dealing, Chiner Long scored 22 points and Isaac Jacobs 16 to lead the New Tech (10-6) to the win over BTW.