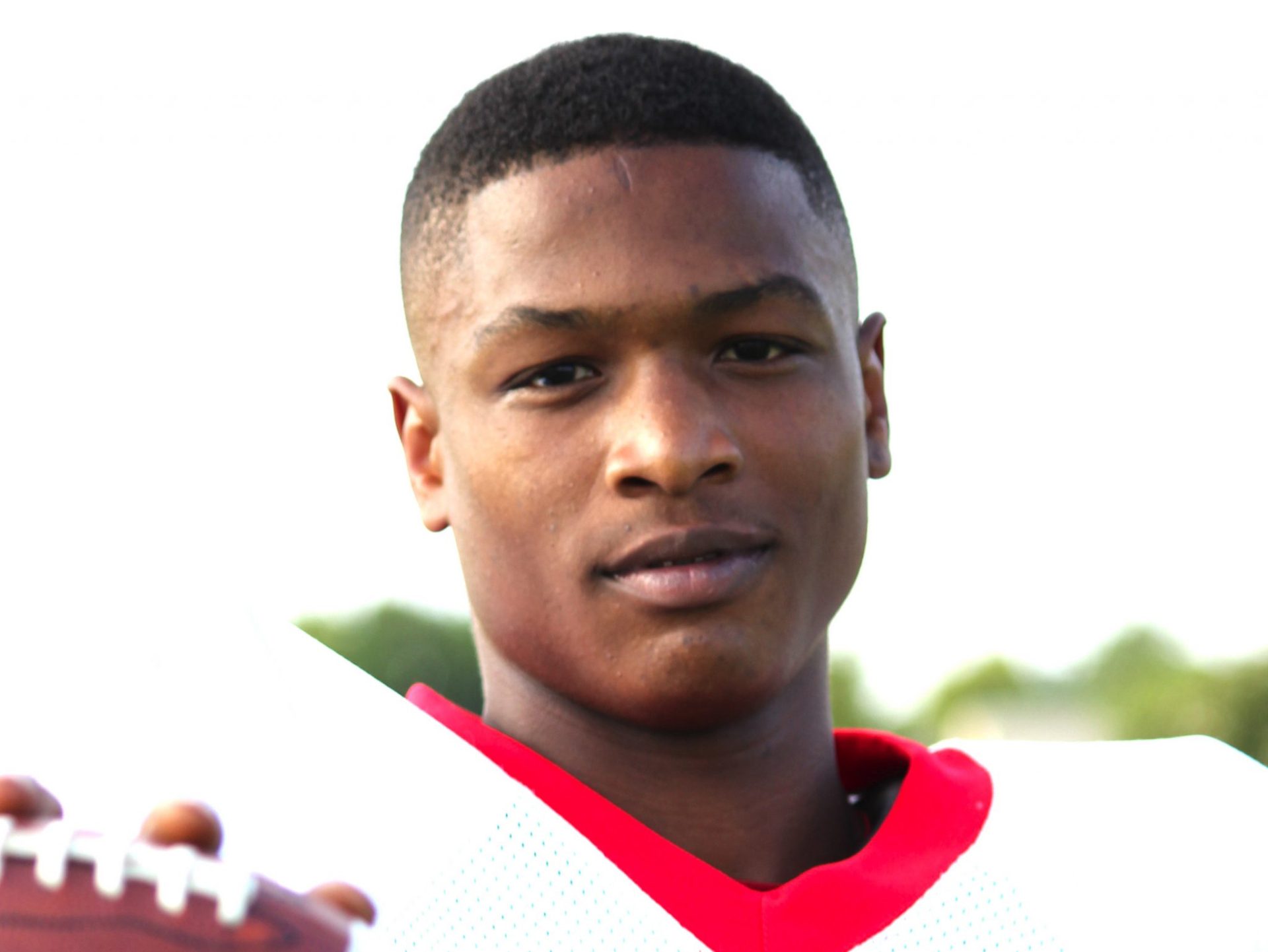 The bad news is that the Louisiana New Tech at Plain Dealing Lions lost their season opener to the Green Oaks Giants 49-18 Friday in Plain Dealing.

The good news is that it was pretty easy for coach Coy Brotherton to pinpoint the reason and it’s something that can be fixed.

The Lions turned the ball over seven times.

New Tech had four turnovers in the first half and trailed only 21-6. With three more in the second half, things just snowballed, Brotherton said.

“At times we looked good,” he said. “We just couldn’t overcome the turnovers.”

There were several bright spots.

Quarterback Logan Allen was one of them.

Allen completed 20 of 37 passes for 283 yards with two touchdowns and two interceptions. He also rushed for 157 yards on 18 carries, including a 44-yard touchdown run.

In the end, Brotherton said his team’s lack of depth hurt against the Class 3A Giants.