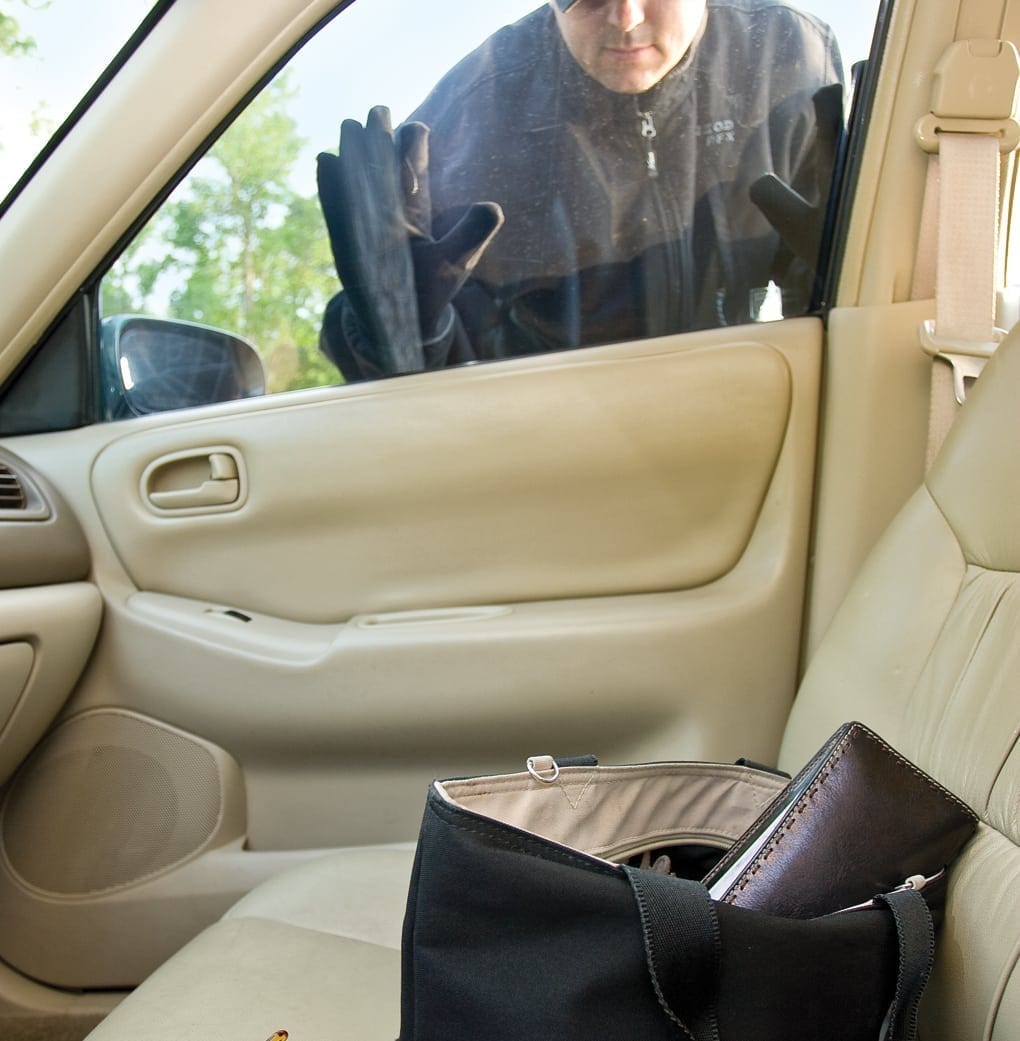 Over the last three months — November 2018 to January 2019 — Bossier City Police have investigated several vehicle burglaries and thefts of vehicles in Bossier City. Some of the neighborhoods targeted by criminals included Northgate, Plantation Trace, Savannah Place, and Shady Grove. Victims reported firearms to be among the items stolen from the vehicles.

Detectives with the Bossier City Property Crimes Unit solved a total of 15 vehicle burglaries, recovering three stolen vehicles and four firearms. On January 9, 2019, two teenagers, ages 15 and 17, were arrested for the crimes.

Investigators say the cases have one thing in common. The vehicles were left unlocked. In some of the cases, the keys were also left inside the vehicles.

In most vehicle burglaries, thieves look for an easy opportunity and simply go around lifting door handles to find an unlocked vehicle. If a vehicle is locked they’ll most likely move on. If it’s not locked they rummage through the vehicle looking for anything of value to take.

Law enforcement officials note that while there’s no 100 percent fool-proof way to prevent all vehicle burglaries or auto thefts, residents can make themselves less likely to become a victim by following these simple tips: