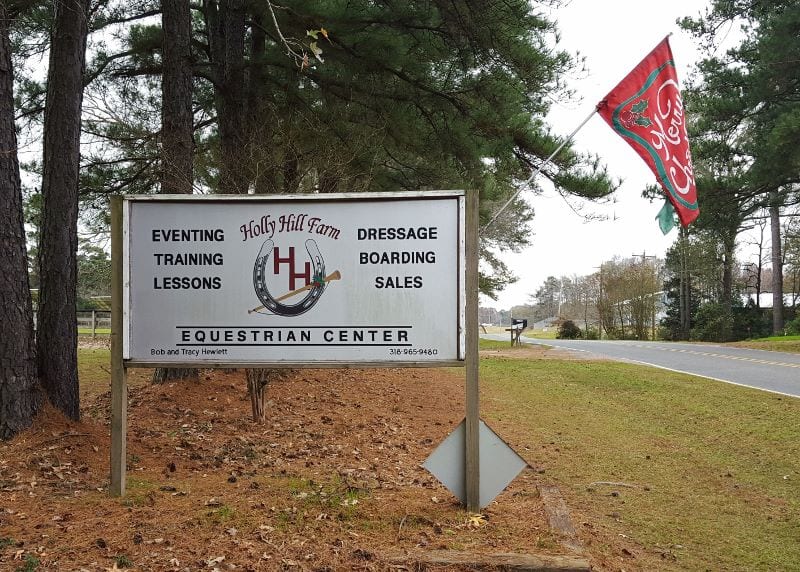 Bossier Sheriff Julian Whittington says a maintenance worker at the Holly Hill Farm Equestrian Center in Benton was arrested Sunday evening for attempting to murder two people by setting off an explosive device at their residence on the same horse farm. Douglas Holley, 54, a resident of a separate home at the horse farm located at the 1200 block of Old Plain Dealing Road in Benton, was charged with two counts of attempted first degree murder and one of count of manufacturing a bomb. Holley was employed for about four years at the horse farm. Multiple agencies, including the Bossier Sheriff’s Office; Bossier City Fire Department and Bossier City Bomb Squad; Benton Fire District #4; Bureau of Alcohol, Tobacco, Firearms and Explosives; Louisiana State Fire Marshal’s Office; and Federal Bureau of Investigation bomb techs began their investigation at the residence, located about four miles from Highway 3, around 4 a.m. Saturday. Investigators determined that the explosion was not accidental, but purposely planned and specifically targeted. They combed through evidence and determined that an explosive device had been placed beneath the main bedroom in the pier-and-beam house. They continued to interview people who either lived at the horse farm or frequented the facility, including arrestee  Douglas Holley. Holley was initially charged on weapons charges and an outstanding Caddo warrant charge on Saturday.

As they continued their investigation, detectives found during a search of Holley’s residence some materials to make explosive devices and discovered evidence that he had researched bomb-making information. Investigators also found evidence recovered at his residence that was consistent with evidence collected at the explosion site, a house that Holley had access as a maintenance man. With this newly-discovered evidence, the additional murder and bomb manufacturing charges were levied. Holley was transported to the Bossier Maximum Security Facility Sunday evening; bond is pending. 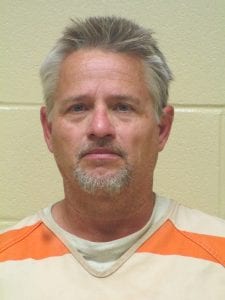