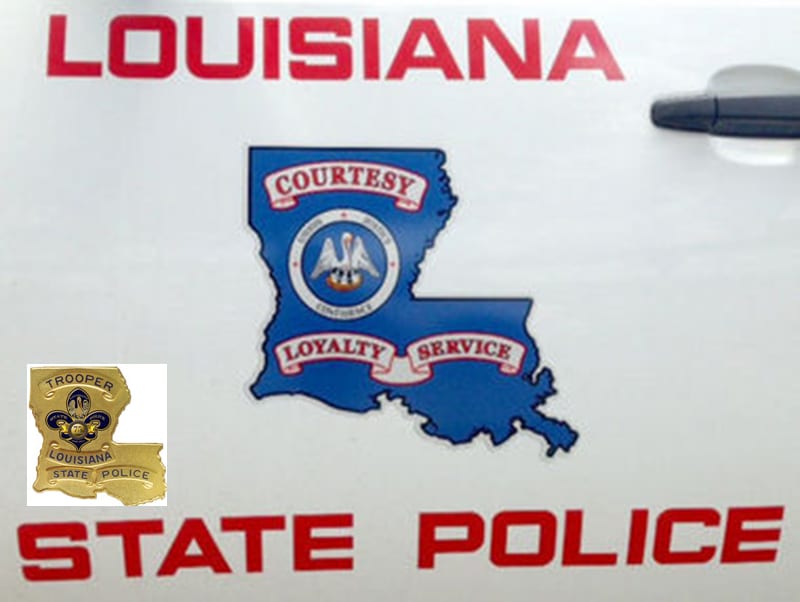 Below is the original News Release/Alert from Troop G which was released earlier this afternoon on the Troop G Facebook page:

The child, Ryder Crue Matthews, is a 2-year-old white male child with blond hair and brown eyes. He is approximately 2’10” tall and weighs about 30 pounds. Ryder was last seen with his mother, Lauren Moses, in Bossier Parish on Thursday, March 31, 2016.

Lauren Moses, Ryder’s mother, has also been reported missing. Moses is a 24-year-old white female. She is approximately 5’5” tall and weighs about 115 pounds. Clothing descriptions are not available.

Ryder and Lauren are believed to be traveling in a white 2009 Chevy Tahoe bearing Louisiana license plate YND705 (stock photo above right).

Anyone having any information as to the whereabouts of Ryder Crue Matthews and/or Lauren Moses should immediately contact the Bossier Parish Sheriff’s Office at 318-965-2203. 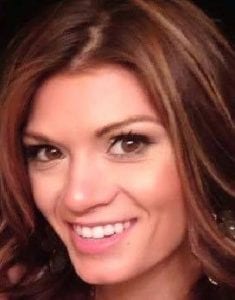 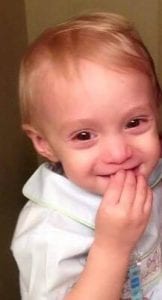 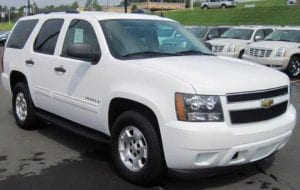