UPDATE (7/18/16) – Lauren McCutcheon and George Ellis Jambor have been located.

The Bossier City Police Department is asking the public for help with locating a pair of runaway teenagers from two separate incidents.

Lauren McCutcheon, 14, of Bossier City was last seen July 10 when she ran away from the Johnny Gray Jones Youth Shelter in the 4800 block of Shed Road. Lauren is a black female who is 5’ 4” tall, weighs approximately 125 pounds and was last seen wearing blue jeans, a gray and white shirt and flip flops.

Bossier City police are also looking for George Ellis Jambor, 17, of Bossier City. He reportedly left home on July 10. His family says they haven’t seen him since. George is a white male, 5’ 9” tall, weighs 115 pounds and has black hair.

Anyone who has any information regarding the whereabouts of Lauren and George is asked to call the Bossier City Police Department at (318) 741-8650. 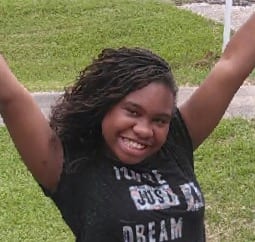 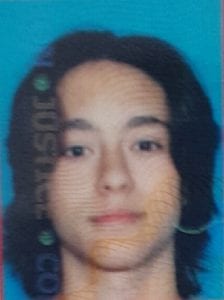