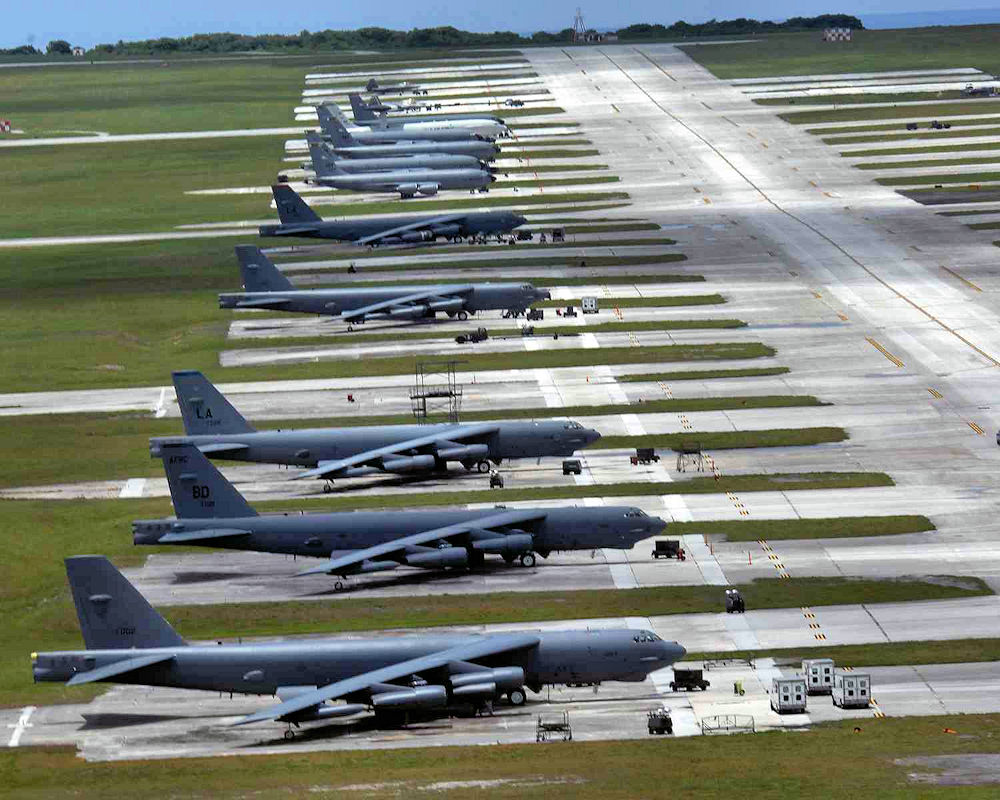 Amid the expected loss of hundreds of billions of dollars in budget cuts over the next 10 years while needing to upgrade and modernize its fleet of aircraft, a federal panel is recommending an overhaul of the U.S. Air Force to save money by increasing the role of the Air Force Reserve and the Air National Guard.

The Budget Control Act, which set default spending cuts in the event of a Congressional budget impasse, mandates massive budget cuts for the Air Force and other entities. Unable to close bases – a cost-cutting method that previously has been used by military branches – the National Commission on the Structure of the Air Force is recommending a reduction in personnel costs.

“There are finite limits to the amount of air, space and cyber power that the country can afford and that our Airmen can provide,” the report states.”The Commission found that the current force management system, in which Combatant Commanders generate day-to-day requirements, has proven so unconstrained as to be unsupportable. Accordingly,Combatant Commanders must be required to consider the budget and personnel impacts of their day-to-day planning to stay within the reasonable limits of manpower and budget authority that is available. In short, they must differentiate between needs and wants.”

Among other things, the report recommends that the active Air Force structure “should comprise no less than approximately 55 percent of the Total Air Force end strength.” Percentages would vary by mission and platform, but the recommendation is that a mix of active and reserve personnel should be spread across every Air Force core function.

How Barksdale Air Force Base would be impacted remains unclear at this point, but officials believe the combination of the Global Strike Command, regular Air Force and the Air Force Reserve component bodes well for the long-term future of BAFB.

“My concern is a nuclear triad (aircraft delivered, submarine launched and land-based ICBMs),” said Congressman John Fleming. “I think there are people in Washington who would like to see us go down to a single method. That would endanger Barksdale.”

However, Fleming’s experience has him feeling good about the longevity and viability of the nuclear mission.

Andy Thomson, 2013 chairman of the Bossier Chamber of Commerce Military Relations Committee, said the plan to increase the role of the Air Force Reserve and Air National Guard will provide BAFB an opportunity to be a model for the rest of the nation in implementing the plan.

“This is all driven by the budget,” Thomson said.

Although the Air Force Reserve has a large presence at BAFB, there is presently no Air National Guard component at the base.

Three fleet modernization priorities for the Air Force are the ongoing F-35 fighter, a new mid-air refueling tanker and a replacement long-range bomber. As those aircraft enter the arsenal, other aircraft are expected to be deactivated.

Rather than deactivate on a piecemeal basis, the report states the Air Force is expected to propose divesting entire fleets, such as the A-10 and KC-10.

“Anything that is not a bomber we could lose,” Fleming said.

Air Force Chief of Staff Gen. Mark Welsh has suggested retiring the A-10 fleet as a cost-saving measure and diverting the money to F-35s that would take over the close air support role.

Part of the rationale in increasing the role of the Air Force Reserve and Air National Guard is the Commission’s determination those components have the training and ability to take on additional responsibility.

“Every Reserve Component Airman that Commissioners spoke to – ranging from the most senior to the most junior – told of untapped potential in both Reserve Components,” the report states. “These Airmen asserted that over the past decades those components had provided what they were asked to provide rather than the full limit of what they could provide.”

Colonel Keith Schultz, of the 307th Operations Support Group, said the nation has been increasingly relying on the Air Force Reserve. The group is responsible for maintaining the training for reservists, including B-52 military preparedness for both conventional and nuclear combat.

He said at Barksdale there is already tight integration of active Air Force and Air Force Reserve.

Using Air Force Reserve personnel on missions 3-10 days a months, Schultz said, benefits both the community and BAFB. It provides businesses with employees who have great organizational and leadership skills, while saving taxpayers money since they are part-time.

“We are very, very effectively able to meet our national security needs at a total budget savings,” Schultz said.

In terms of day-to- day operations, Schultz said he sees no real change at BAFB because it has already tightly integrated active Air Force and Air Force Reserve.

What he sees, however, is the potential for an increased number of Air Force Reserve personnel at BAFB perhaps as soon as three to five years down the road.

“If there is a draw down in the regular Air Force,many perhaps can be rolled into the Air Force Reserve,” Schultz said.