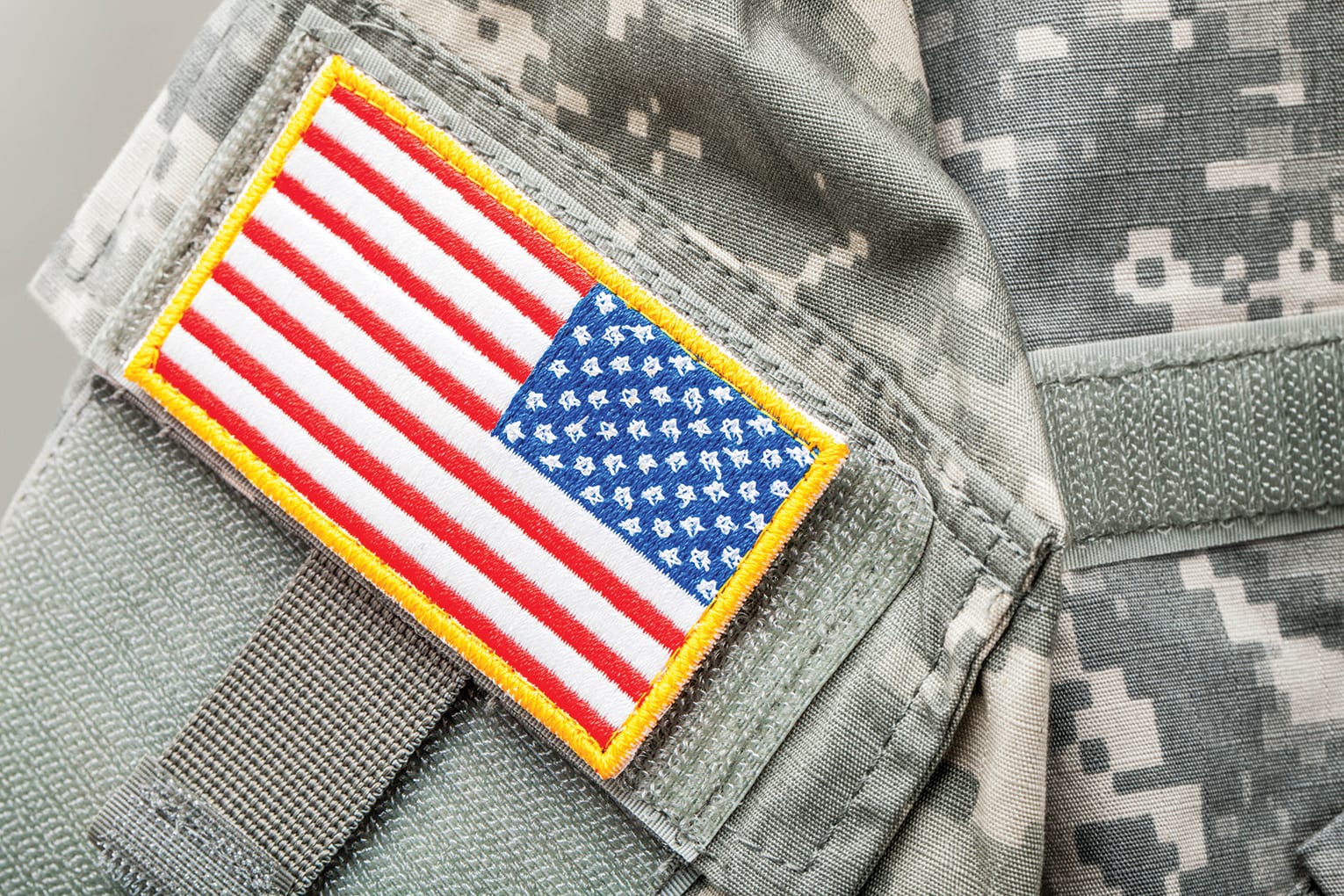 Benton Middle School
6140 LA-3
Benton
10 a.m.
Kevin Carrigan, a member of the Air Force and father of four at BeMS, will be the guest speaker.

Greenacres Middle School
2220 Airline Drive
Bossier City
8:30 a.m.
The student-led program will include performances by the GMS violin ensemble and band as well as a drill team exhibition by the Airline High School JROTC. The guest speaker will be SMSgt (Ret) Margo Miller and the highlight will be a slide presentation honoring veterans who are part of the Greenacres Mustang family.

Apollo Elementary
2400 Viking Drive
Bossier City
8:30 a.m.
There will also be entertainment at the breakfast, with 5th graders singing.

Benton High School
6136 Hwy 3
Benton
8 a.m. and 9 a.m.
The Veterans coffee and breakfast will be held at 8 a.m. in the library, followed by the annual Veterans Day program at 9 a.m. in the BHS gym.

Central Park Elementary
900 Central Park
Bossier City
9 a.m.
Students will be singing a medley of patriotic songs and there will be a silhouette display, created by the school art teacher, of the posting of the Flag at IWO JIMA.

Princeton Elementary
1895 Winfield Rd
Princeton
9 a.m.
The featured speaker will be State Rep. Mike Johnson. Col. (Ret) George Finck will also be in attendance. Following the program, a Veterans’ Reception will be held in the cafeteria.

Cope Middle School
4814 Shed Road
Bossier City
1:50 p.m.
The band and choir will play and sing the National Anthem. The band will also perform the “Armed Forces on Parade” song that highlights the theme songs for each branch of the military as Cope recognizes parents and family members in the military. Several Cope students will also read their grade-level winning “Letters to the Front” as a key part of the program. The Military Club will then host a reception in the Cope Library for military members and families that are present.

The fifth annual Veterans Parade and Honor Ceremony will be held at 2 p.m., Sunday, Nov. 13 at the State Fair of Louisiana. Immediately following the parade, at approximately 3:30 p.m., the Veterans Honor Ceremony will be held at the Salvation Army Boys and Girls Club located at 2821 Greenwood Road in Shreveport. The State Fair of Louisiana will offer free fair admission and parking to all military veterans and their families on the day of the parade and ceremony.

The parade will be held on the midway of the Louisiana State Fairgrounds, and will feature 115 units, including veterans groups, floats, marching bands, drill teams, JROTC groups, pep squads and more. The parade will begin at Hirsch Memorial Coliseum and end at the Salvation Army Boys and Girls Club.

The public is invited to attend the Veterans Honor Ceremony immediately following the parade. During this ceremony, which pays tribute to veterans from all wars, is free and open to the public. For more information call 318-226-6596.