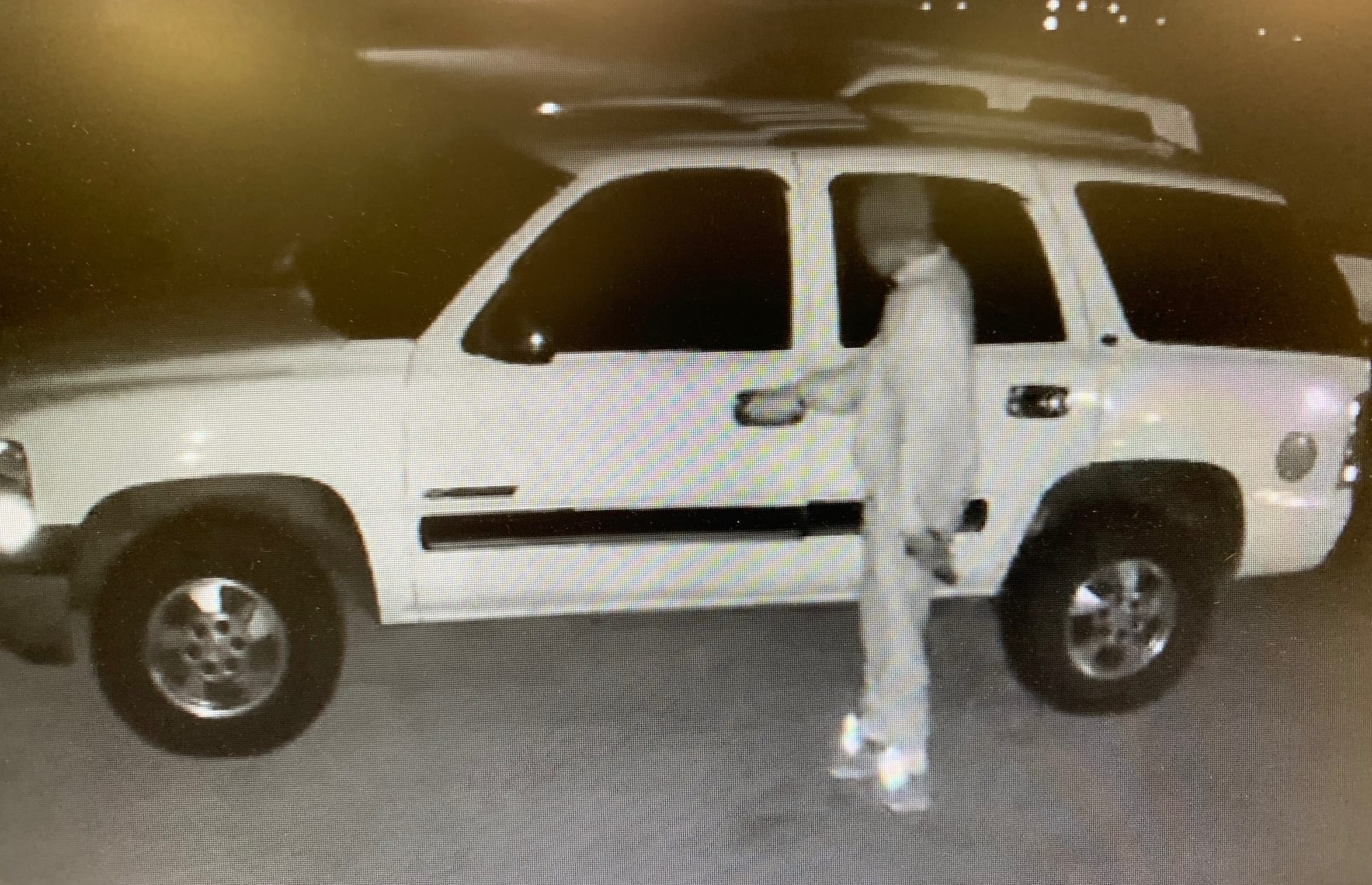 Surveillance video from Oct. 25 around 2:30 a.m. on Tymark Drive in Old River Place off of Sligo Road in south Bossier shows thieves going down the street, pulling on vehicle doors to check for unlocked vehicles.  In the video, you can see one suspect attempt to gain access into a locked car.  He then moves on to the next vehicle, which was unlocked, and he rummages through the vehicle, taking whatever he wants.  If you look carefully in the video, you can see other thieves roaming the street doing the same thing.

Bossier detectives say that the three suspects appeared to have jumped a brick wall in the neighborhood to gain access to the gated community.  They also note that one of the suspects appears to be armed with a handgun.  Detectives emphasize that if you see or hear someone breaking into your vehicle, be mindful about confronting the suspects, since they could be armed with a gun or dangerous weapon.  Please call 911 or your law enforcement agency immediately.

If you can help Bossier detectives identify any of these suspects or if you have any information about the crimes, please call Bossier CrimeStoppers at (318) 424-4100 or the Bossierr Sheriff’s Office at 965-2203.