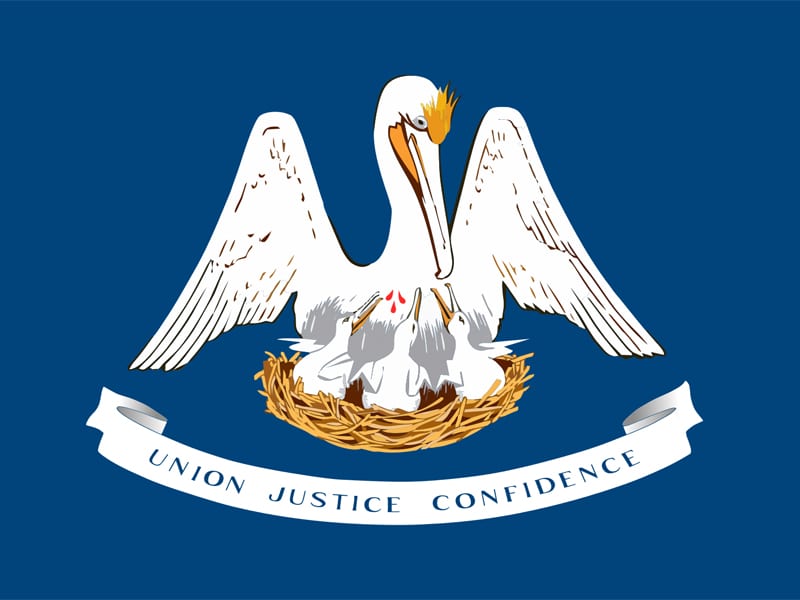 During 2016, Louisiana has faced a series of difficult situations, must recently with the historic flooding that devastated our state, disrupting the lives of thousands of Louisianans. As part of the federal response to this disaster, I along with the rest of the Louisiana delegation have been fighting in the U.S. Congress to ensure that Louisiana receives desperately needed funding to combat the effects of the flood and begin rebuilding. 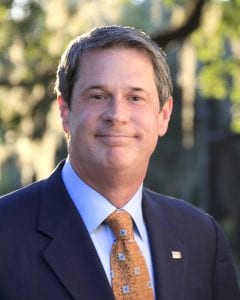 On Thursday, we were successful in our efforts to have $500 million in funding for flood relief included in the continuing resolution (CR) that will fund the government through December 9. These critically needed funds will be granted to the U.S. Department of Housing and Urban Development (HUD) to distribute to states with disasters in 2016, with Louisiana being expected to receive a major portion of the funds. Passing this bill is a good first step in the right direction, an our entire Louisiana delegation is united in fighting for further funding after the election to ensure that Louisiana has the assistance needed to rebuild and move forward.
This week the House also passed the Water Resources and Development Act of 2016 (WRDA), which will give a big boost to maintaining our ports and waterways and help the Army Corps of Engineers expedite the study and construction of flood control and ecosystem restoration projects in and around the Amite River basin. These projects have been stalled for several years, and had they been constructed, they would have likely reduced the devastating flooding in Baton Rouge area. Passing WRDA is a huge victory for Louisiana, and I’ll continue working with my colleagues to get this crucial piece of legislation to the President’s desk.

These are just a few of the important wins I’ve secured for Louisiana in the last few weeks, and I’ll continue doing everything I can to ensure Louisiana has the best tools and resources available to rebuild our state, grow our economy, and better protect communities from disasters in every corner of the Bayou State.

Louisianians are certainly stronger when we work together, so if there is ever any way I or my staff can help you in flood recovery or with a number or other issues, please do not hesitate to contact us. You can reach me at my Washington, D.C. office, any of my offices around the state, or online at www.vitter.senate.gov.

U.S. Senator David Vitter represents Louisiana. Senator Vitter was first elected to the U.S. House of Representatives in 1999 and then elected to his first term in the Senate in 2004, and overwhelmingly re-elected in 2010.