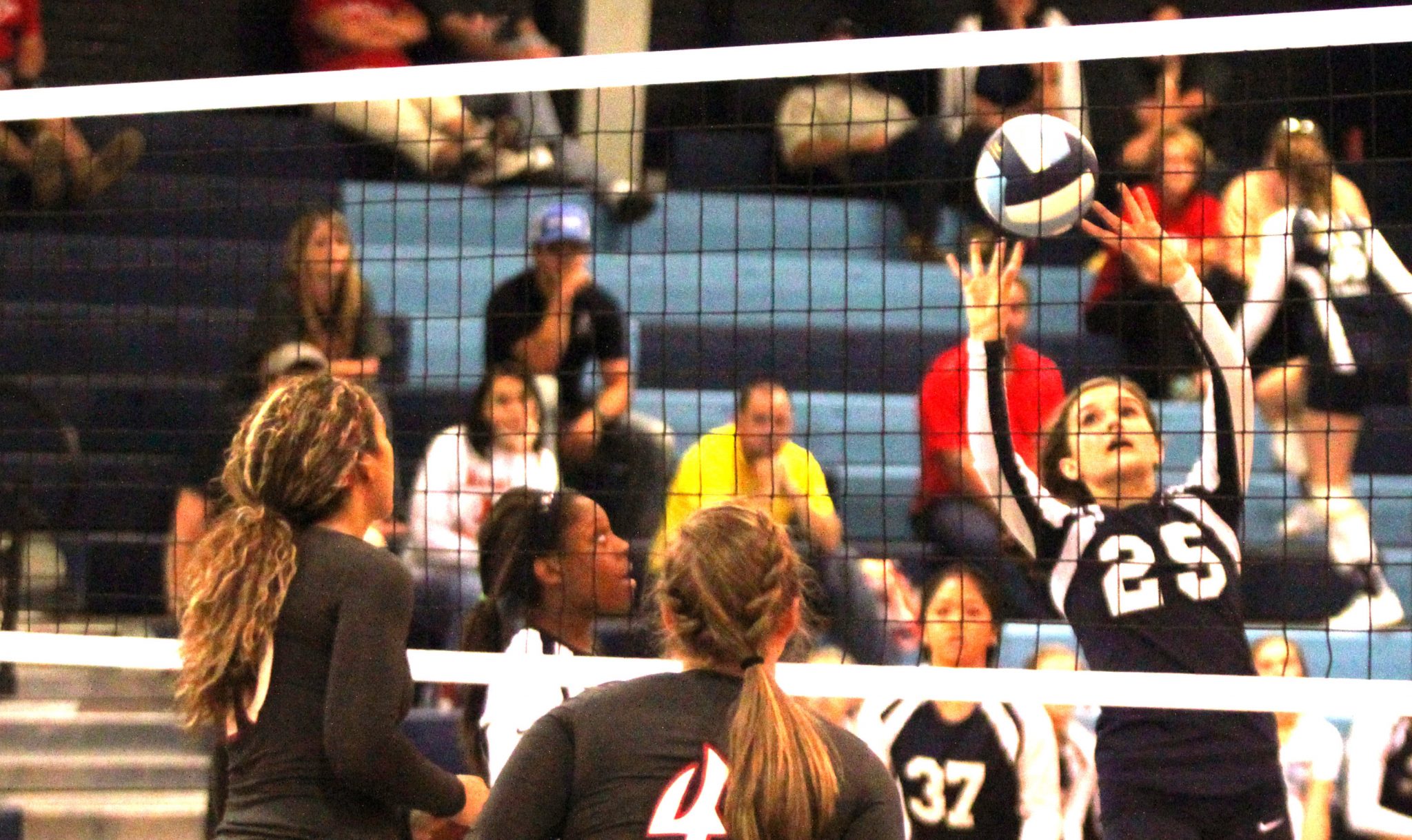 Airline host Byrd in a district game Tuesday at 7. The game will be preceded by a fresman game at 5 and a JV game at 6. It’s Senior Night for the Lady Vikings.