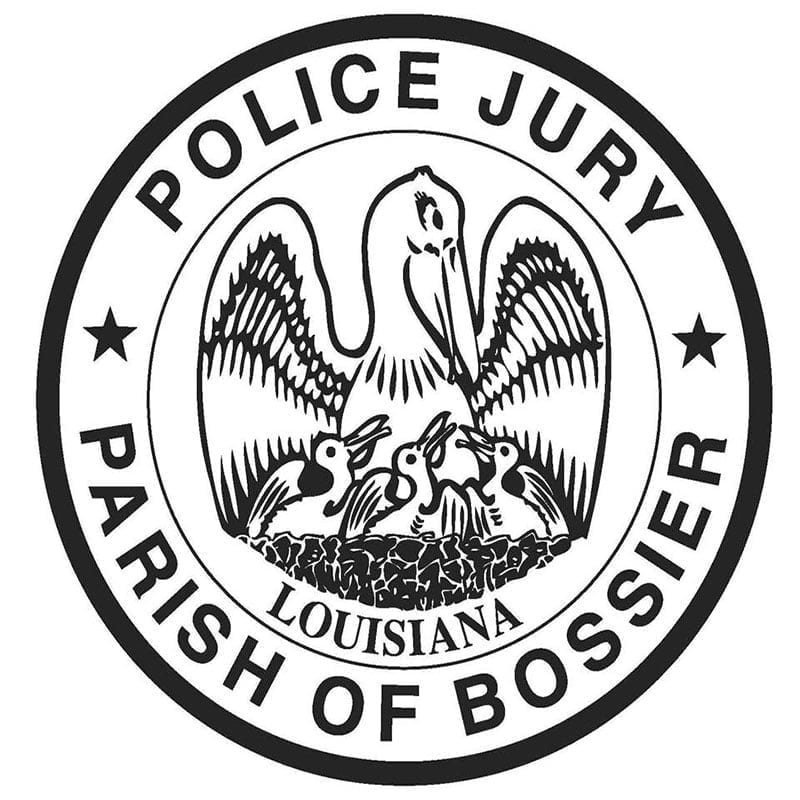 From the Bossier Parish Police Jury

Voters in Benton Fire District #4 will head to the polls Saturday, Dec. 11 to determine the fate of a proposed two-mill tax increase dedicated to updating the department’s ability to provide emergency services to residents of one of the fastest-growing areas of the parish.

District #4 encompasses roughly 174 square miles between Bossier City and Benton, including areas around Cypress Lake. In 1989, when special taxing districts were formed to provide fire service, District #4 showed a population of around 6,500. Today, the population has grown to approximately 30,000 and includes five schools from elementary to high school.

Fire Chief J.T. Wallace said the district currently operates under a $3.8 million budget, but that figure doesn’t include any money for the purchase of equipment necessary to keep up with the growing demands for protection.

“We’ve got five times the population we had when the fire district was established, but our budget hasn’t grown proportionately to keep up with the demand,” Wallace said. “Our people deserve the best protection possible and that is our goal. We simply need the tools to do the best job.”

“This millage will generate about $375,000 annually. We will then obtain a bond to make the purchases we need, and we’ll use proceeds from the millage to make the payments,” Wallace explained. “We’ve carefully studied the issue, and we believe the millage will help us meet the growing demands for protection.”

Wallace said his department continues to make plans for the future of District #4, and he’s taking into consideration certain projects that he believes will only add to growth in the area.

“Once the northern extension of Swan Lake Road is completed, the parish will be connected from Interstate 220 all the way to state highway 162. That will open more land to development and we know people and businesses will come to the area,” he said. “We’ve got to be prepared for the growth that surely is coming.”
Wallace said public safety and quality of life are among the key factors that made him decide to ask the public for a millage increase.

“People need to know they have access to the best public services, and that they are served by the best public safety departments possible,” he said. “People want to raise their families here and to us, it’s about making them feel secure. We have great people in our fire department, we just need the equipment to do the best job possible.”