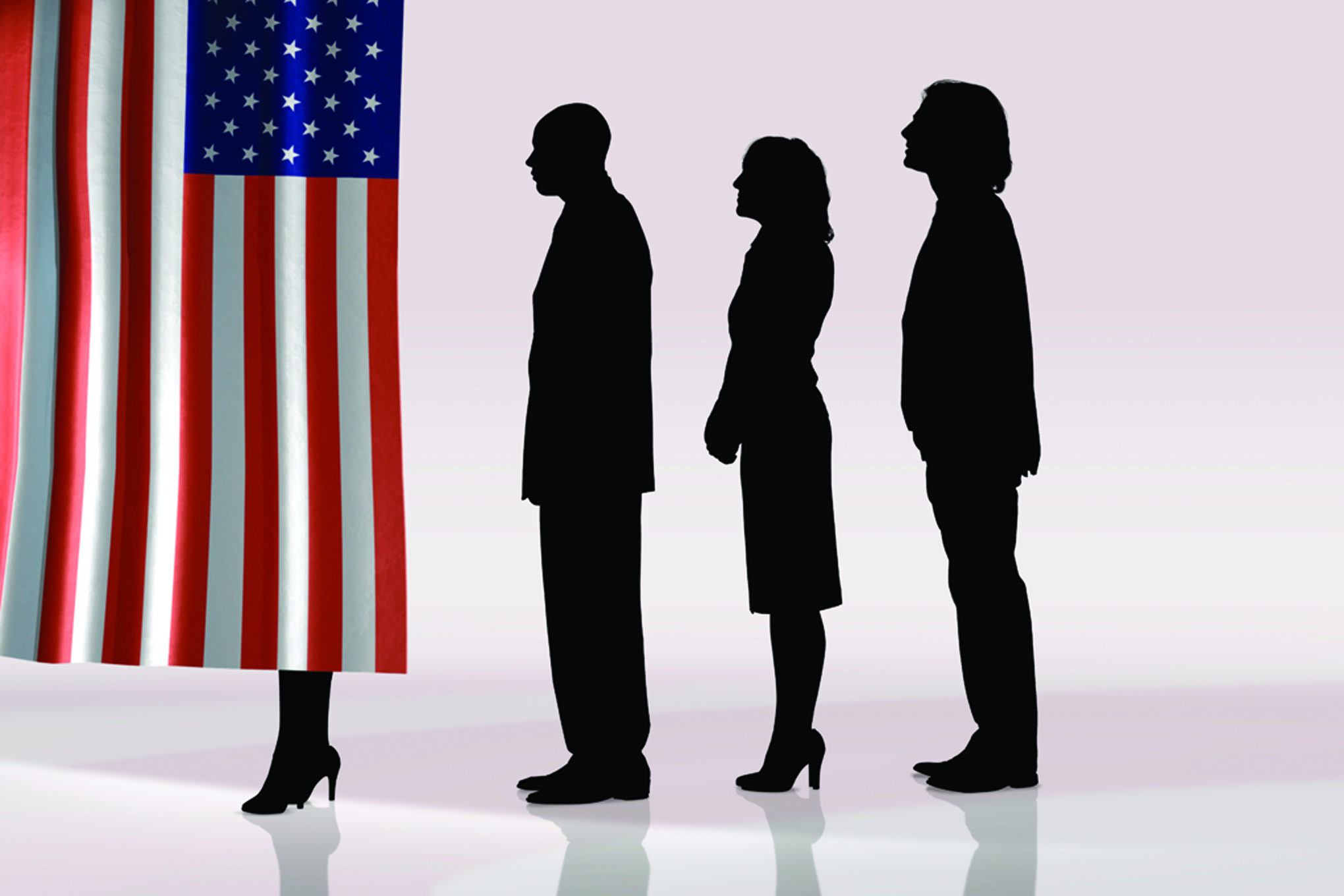 The worst voting choice I ever had to make was between David Duke and Edwin Edwards. One was a kook and the other one was a crook. I voted for the crook because I figured he was the lesser of two evils.

I hate it when my options are limited, but if you vote long enough, you will have to, at times, make some very unsavory choices. Many years ago, I voted for Jimmy Carter. A good man who turned out to be a very a bad president. I still regret that vote. Who knew he would turn out to be so weak? It took Ronald Reagan to clean up his mess.

Almost any time you hear someone talking about voting for the lesser of two evils, it means voting for a Republican instead of a third party or independent candidate. The argument is always the same: the third party candidate (he or she) cannot win. Therefore, voting for someone you presume cannot win is “wasting” your vote. I used to believe that, too, but no more.

One could even make the argument that voting for an unprincipled neocon Republican is actually voting for the greater evil, not the lesser. It seems we sometimes lose more liberties under Republican administrations than under the Democrats, although Barack Obama is threatening to outdistance them all when it comes to violating the Constitution.

Democrat presidents do not care more for the Constitution and limited government than Republican presidents. The problem is, when Republicans occupy the White House, rank and file conservatives and liberty lovers go to sleep. I mean a deep, deep sleep. Extended hibernation.

The two administrations of George W. Bush are prime examples. In terms of the burgeoning police state in America, there is no distinguishable difference between Bush and Obama. None! But, with Obama in the White House, conservatives are much more alert. They are quicker to oppose this administration’s lawlessness, whereas, with a Republican in office, those same people breathe a sigh of relief and fall asleep at the wheel.

The cliché, the lesser of two evils, means different things to different people. So, for the sake of clarity, let me tell you what it means to me. I have a two-point litmus test. I don’t care whether the candidate is male or female, black or white, Democrat or Republican, conservative or liberal, Christian or pagan. If he or she violates either one of my core principles, I will not vote for him or her. I don’t care how “evil” the opponent might be.

First, I will not vote for someone who supports or in ANY way facilitates abortion, which is the murder of a human being. I absolutely will not compromise on that one. My stand on that issue eliminates EVERY Democrat and many Republicans. The Democrats’ party platform endorses abortion “rights.” Any person who is a member of that party aids and abets the slaughter of the unborn by identifying with that morally bankrupt party.

If neither major party candidate is pro-life, I will vote for someone else in the race, or I will leave my ballot blank. I have done that on more than one occasion and will do it again when necessary. I have never voted for a candidate who is “pro-choice,” and I never will as long as I am in my right mind.

Second, I will not vote for a candidate from any political party who would support the attempt to redefine marriage as being between anyone except a man and a woman. God’s plan for marriage is one man, one woman, for a lifetime. That’s His perfect plan. Marriage is a divine institution and our Creator has already defined it. Government did not invent marriage and government cannot re-invent it. There will be no compromise on the marriage issue for me.

I realize we all fall short of God’s perfect plan on many occasions and sometimes divorces occur. That is not my point here. My point is, liberal politicians and the gay lobby are changing the time-honored definition of marriage and twisting it into something that God never intended. I will not give a “marriage equality” candidate my vote under any circumstances.

I have very strong opinions about other issues, but abortion and marriage are my BIG TWO. I also take into consideration a candidate’s position on things like gun control, health care, states’ rights, the New World Order, American sovereignty, the burgeoning police state, religious liberty, and war and peace, but I can eliminate most candidates immediately when they cross the line on abortion and marriage.

I don’t expect a candidate for public office to be perfect. I don’t expect to agree with them on every issue. I don’t expect them to be of my particular religious persuasion. I am a Southern Baptist who voted for a Mormon in 2012. Why? Because Barack Obama was a champion of abortion and Mitt Romney was not. Barack Obama caved on the issue of marriage and Mitt Romney did not. Romney was not the perfect candidate, but Obama was dead in the water with me on the abortion issue alone. I can differ with politicians on a wide range of issues, but the BIG TWO are not negotiable. On those two issues, there is no lesser of two evils, there is only evil.

I will not blindly support any political party. The Democrats are permanently off my list and the Republicans are not far behind. I will stand on the principles that are outlined for me in the Bible. Scripture makes it clear. Murder is wrong and abortion is murder, therefore abortion is wrong. Homosexuality is wrong, therefore same-sex marriage is wrong.

A man or woman who will compromise his or her core values, his or her most precious principles, has no principles at all. And if we need anything in the voting booth today, it is fidelity to principle—especially the principles of life and traditional marriage. If America does not change its course on those two issues, God will eventually lift His hand of protection. In fact, He may already have.

I agree with the words of John Quincy Adams, who said, “Always vote for principle, though you may vote alone, and you may cherish the sweetest reflection that your vote is never lost.”