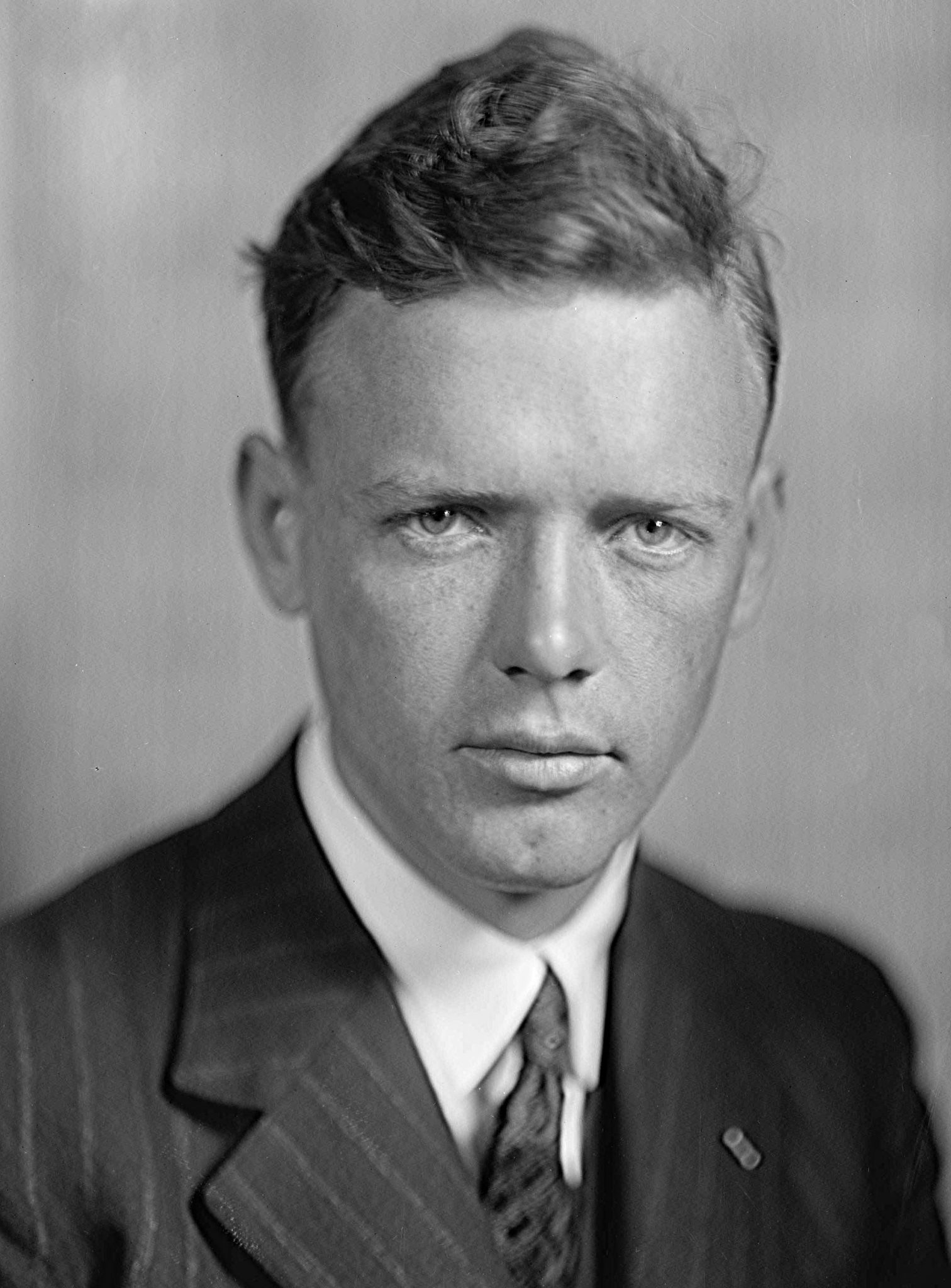 In a strong editorial The Bossier Banner ran an article titled “Ungrateful Lindy” in its May 23, 1940 issue.  (The article is unsigned but Edwin W. Rice was the publisher of the paper in 1940.)

“When Col. Charles A. Lindbergh flew the Atlantic Ocean, he won the plaudits of the whole world—but here in America he became the national hero.  Because of his daring (yet lucky) feat, he was showered with national honors, and thereby won a place in the limelight.”

“When dastardly kidnapers took the life of his first born all the nation and the world sympathized with him and his brave wife.”

“But we were hurt when he chose to leave his native country and make his home in England.  The manner of his leaving and his attitude toward newsmen did his personal prestige no good, for he was rude and at times even worse.”

“However, we could forgive all this save for his superiority complex, as reflected in his radio speeches, months back and this week.  He adopts a pose that seems to indicate that he is not only pro-German, but almost unpatriotic.”

“Colonel Lindbergh, because he has been fortunate in carrying out some serial exploits, is not to be considered the nation’s greatest aviation expert.  He likes to pose in that light, though.”

“When the peace of this part of the world must needs be threatened, in the light of European happenings, the Colonel would do well to show his appreciation for the adulation and favors for his homeland by an intense patriotism that would be an example and inspiration to all the youth of the land, certainly those brave lads who are offering their very lives daily as they train themselves to become ‘war birds’ against the time when this nation may be called on to defend itself or its neighbors.”

“To say the least, we think the Colonel’s words and actions of recent months have been in extremely bad taste.  This may seem a bit presumptious [sic], coming from a weekly newspaper editor in Bossier Parish, but it expresses our sentiments exactly.”

According to Wikipedia, the free online encyclopedia, Charles Lindbergh was an intensely private man who took his family to live in England in late December 1935.  He did so to protect himself and his family from what he called “public hysteria” in America.  They returned to America in April 1939 but not before Lindbergh had engendered a great deal of criticism because of his connections with Nazi Germany.  In addition, he had made numerous hypocritical remarks relating to his personal life.  Unable to serve in an active military role when World War II broke out, he served as a consultant and as a technical advisor to Henry Ford.

To find out more about how other residents felt about patriotism, visit the Library Historical Center.