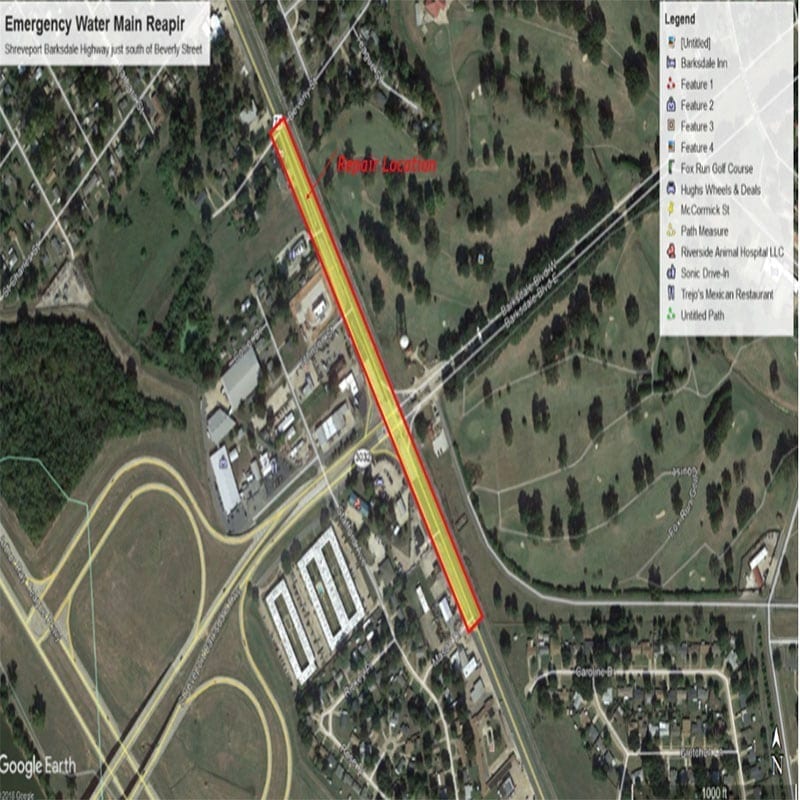 The City of Bossier City has issued a boil advisory for residents and businesses along Barksdale Boulevard between Beverly Street and Mason Drive.

The advisory is due to a break that occurred on water main along Barksdale Boulevard, a portion of which was repaired this past week by the Utilities Department. This new break is located just down the line from where that first repair was made. The new repairs are now underway. Water customers in the affected area will have low water pressure through the duration of the work which is anticipated to be completed by the end of the day.

The water boil advisory is a precautionary measure and recommends those in the affected area to boil their water for one minute before consuming it until the advisory is rescinded.

BPT will post an update when the water boil advisory is rescinded. 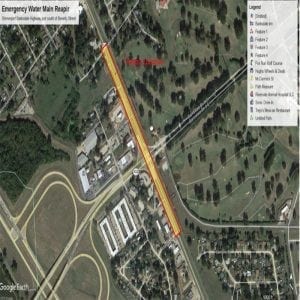