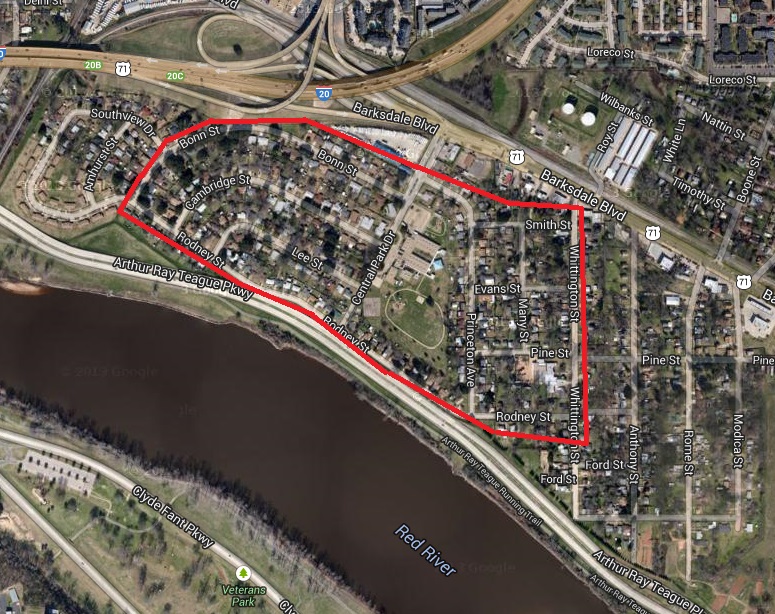 UPDATE: The water boil advisory for the Central Park area has been amended to include Southview Drive and Amhurst Street north of Bonn Street. See the attached updated map for reference.

A water line break this morning has resulted in the City of Bossier City issuing a boil advisory for residents in the Central Park neighborhood.

The break occurred this morning in a service line near the intersection of Central Park Drive and Princeton Avenue which resulted in a loss of water pressure in the area. Due to state regulations whenever a boil advisory is issued it must be made public by advising local news media.