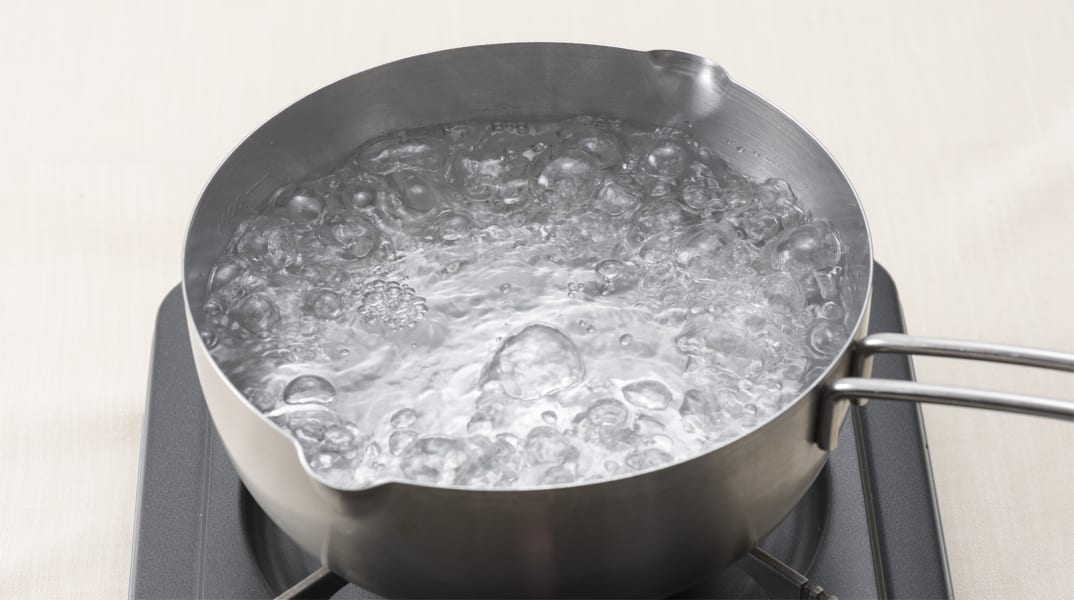 The City of Bossier City has been notified by the Louisiana Department of Health that the samples collected from the Bossier Water System on January 7, 2019 tested negative for active Naegleria fowleri, also known as the brain eating amoeba.

However, DNA from the Naegleria fowleri amoeoba was detected at one sample site, TCR-089 (5311 Lantana).

You can review the test results by clicking here.

The city did note that the raw water sample from the raw water reservoir — un-treated water that was tested prior to entering the plant and undergoing the disinfection process — does have the presence of the amoeba.

Although no active Naegleria fowleri amoebas were detected in the samples, the water system will remain on free chlorine for disinfection until all sample sites are also negative for the DNA.

The LDH is conducting follow-up testing. Additional water samples were taken by LDH on January 23, 2019. Those results are expected to be reported on or around February 1.

Bossier City’s Water System will continue to perform enhanced distribution system monitoring and disinfection until confirmation that all Naegleria fowleri DNA has been eliminated.

The city had conducted a chlorine burn from mid-October through mid-December of last year after tests in south Bossier came back positive for the amoeba. The city ceased the burn in late December and awaited test results.