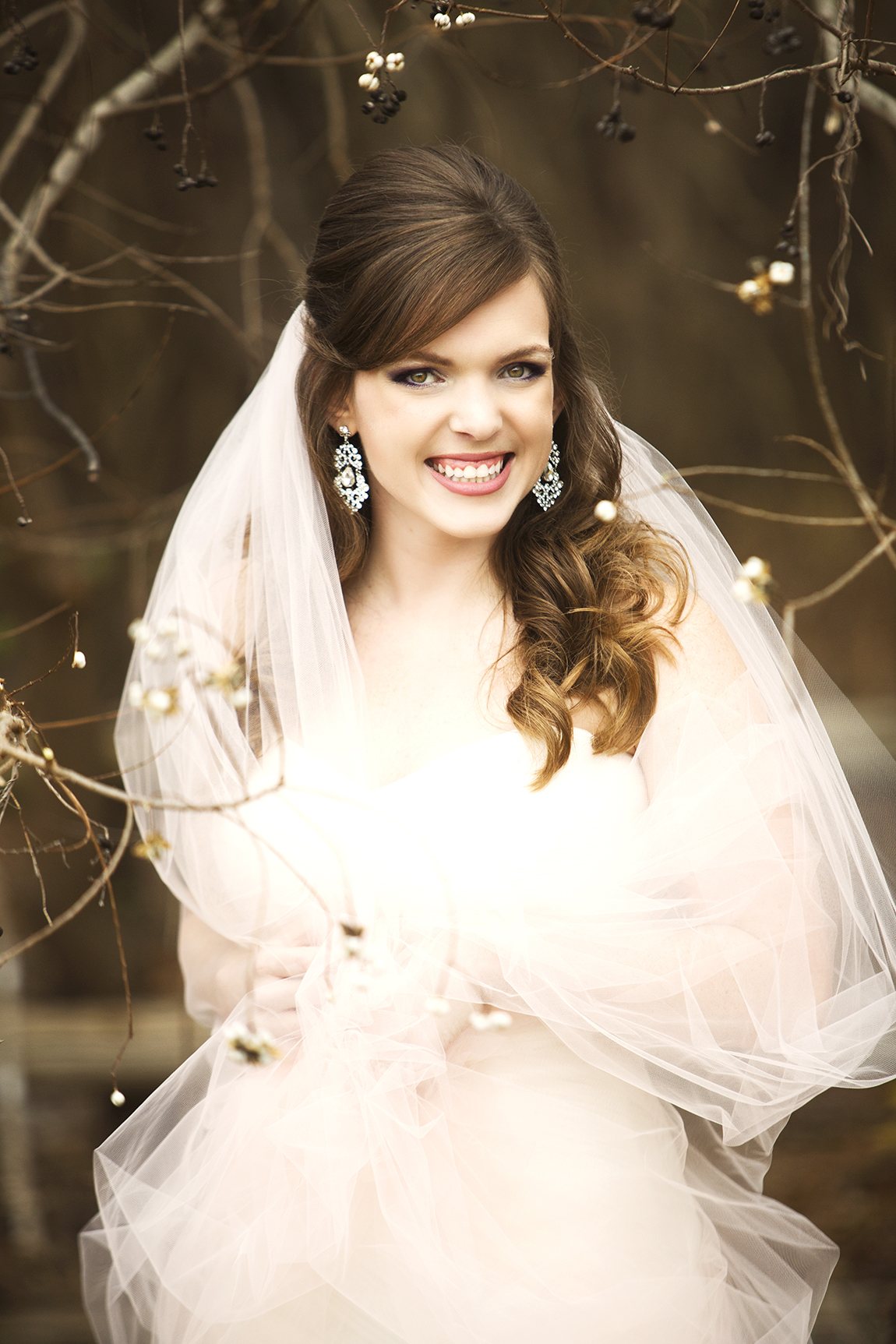 Brooke Ashley Carrier and Grant Anthony Brewer were united in marriage on Saturday December 28, 2013 at six o’clock in the evening at Brown Chapel in Shreveport, Louisiana. Officiating the ceremony was Bryan Reed. The Shreveport String Quartet provided music for the ceremony.

Serving as the Matron of Honor was Caroline Nawas. Bridesmaids included Amanda Brewer, sister of the bridegroom, Rachael Millen, Jessica Pfanner, and Christine Shipp. Serving as flowergirl was Kaitlin Wall, cousin of the bride. Megan Webber, Dessie Clark, and Nichole Couch were also members of the bridal party.

The reception followed at the Riverdome in the Horseshoe Casino with music provided by Windstorm. Floral Arrangements were provided by Consider the Lilys and Silver Palate provided the cakes. The wedding was coordinated by Nealy Diligormo of Chez Rivage.

Following a honeymoon to Cancun, Mexico, the couple will reside in Van Buren, Arkansas.