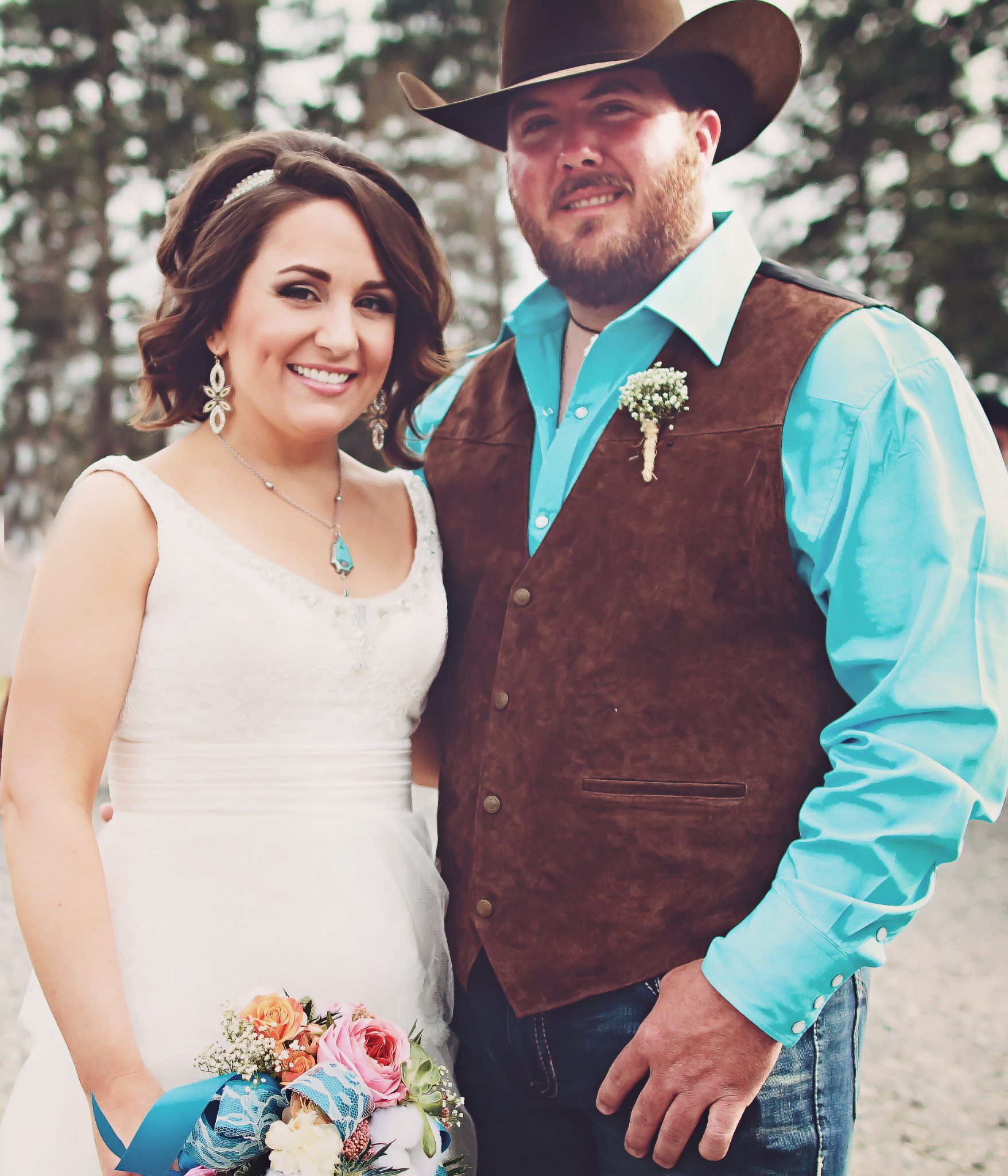 Lacy Spring Mulkey and Johnnie Edward Jorden Jr. were united in marriage Saturday, March 22, 2014, at six in the evening at Open Range Cowboy Church in Greenwood, LA. The ceremony was officiated by the bride’s uncle, Reverend Jeff Spring. The Bride is the daughter of Mr. and Mrs. Forrest Winfield Mulkey III of Fouke, AR. She is the granddaughter of Dr. and Mrs. Charles L. Payne of Springhill, LA and the late Dr. James A. Spring and Mrs. Anna Lacy Mulkey of Farmerville, LA and the late Forrest W. Mulkey Jr.

Following the ceremony the guests were entertained at a catered reception at Cash Point in Bossier City, LA.

Following their honeymoon to Perdido Key, FL the couple will reside in Bossier City, LA.