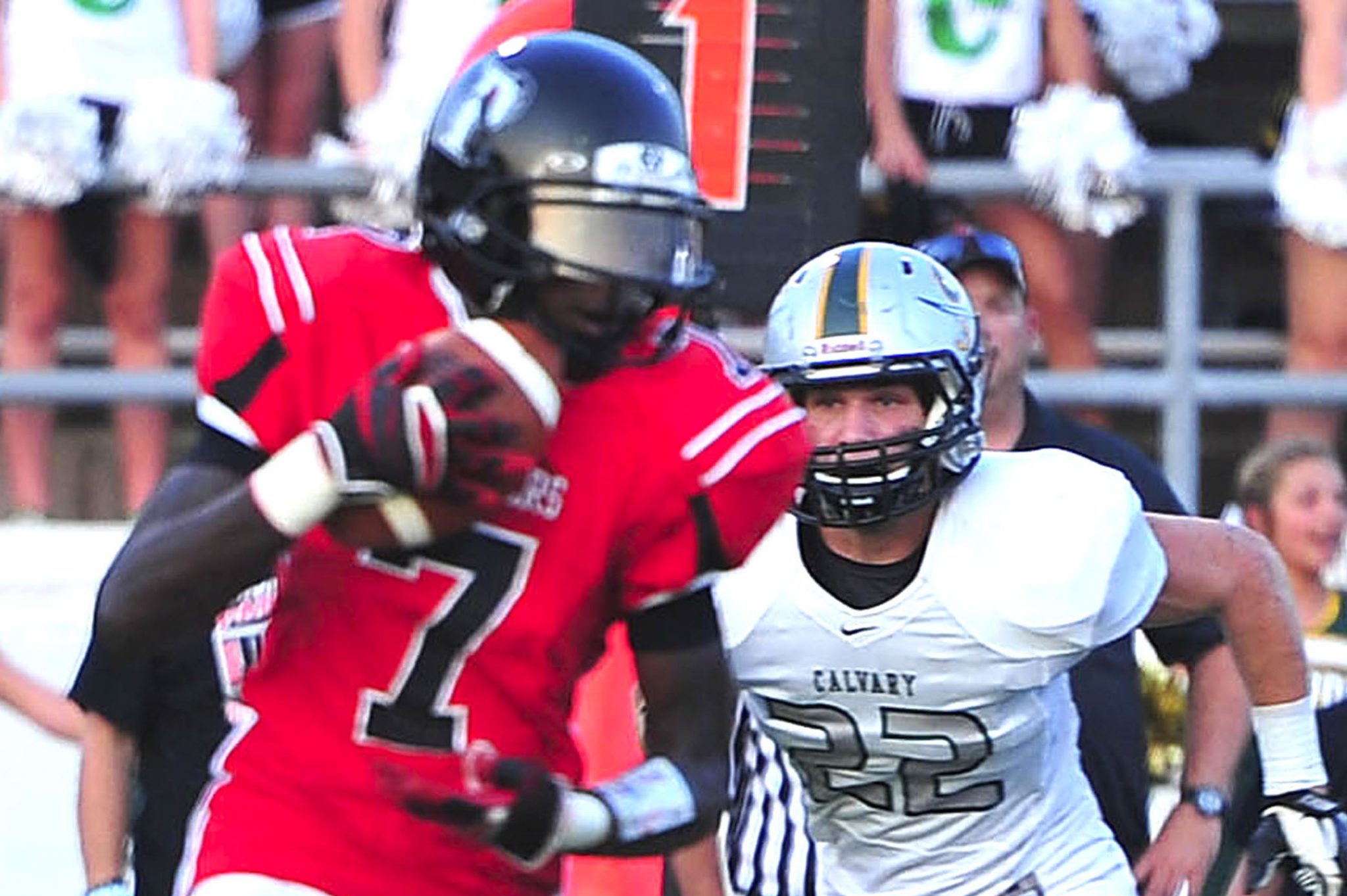 BENTON NOTES: Tigers fell to Sterlington 34-31 on TD in last two minutes in opener last week. Jordan Shaffer passed for 359 yards and three touchdowns in Benton’s new spread offense. That’s more than he passed for all of last season.

RUSTON NOTES: Ruston fell to Class 4A No. 2 Neville 29-14 in its season opener under new coach Brad Laird, who replaced his father Billy. Neville led 29-0 before Ruston rallied in the second half. Ruston held Neville to just 22 total yards in the second half.

BOSSIER NOTES: Bearkats will look for more production from Wing-T offense this week after gaining just 44 yards against Airline, maybe the toughest defense they’ll face all season. Bossier should find the going easier against the Raiders.

LA. NEW TECH NOTES: Cutting down on turnovers will be a priority this week. The Lions gave up the ball seven times in a 49-18 loss to Green Oaks. New quarterback Logan Allen had more than 460 yards combined rushing and receiving. Grambling commit Tray Harris also had a big day with six catches for 167 yards.

MARSHALL NOTES: Mavericks were routed by Kilgore 42-7 in their opener but hung with Longview last week before falling 26-14. Longview had 401 total yards with 310 of that coming on the ground. Jordan Hart was 15 of 29 for 182 yards.