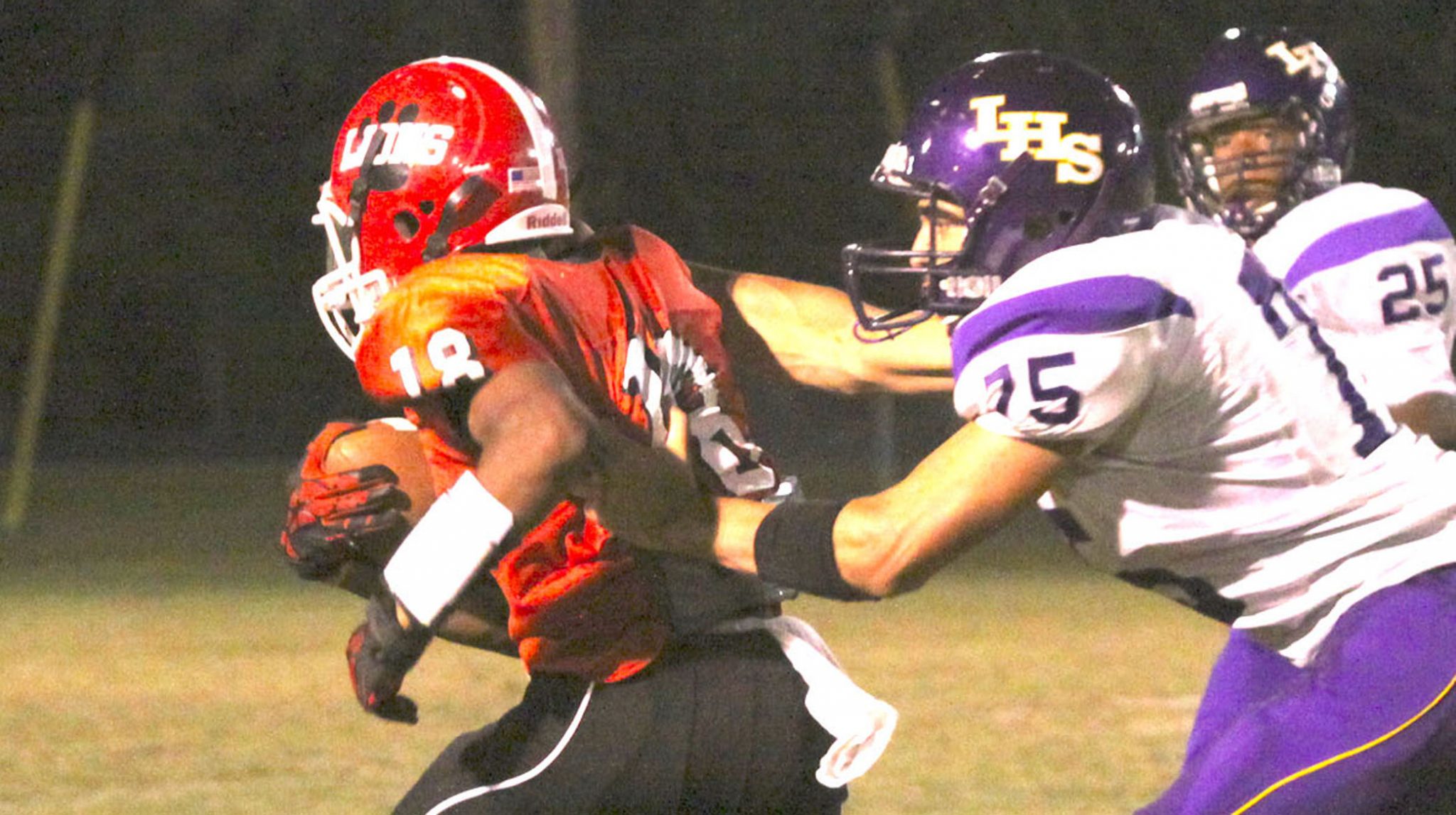 NEVILLE NOTES: Tigers, ranked No. 1 in Class 4A, were state runners-up last season after winning title in 2011. Neville is coming off a 51-6 victory over Carroll. Tigers defeated Ruston 29-14 in Week 1. Airline lost to Ruston 24-10.

BTW NOTES: It’s been a tough season for the Class 3A Lions. Closest game was a 14-12 loss to Woodlawn in Week 2. BTW has not scored more than 14 points in any game. Lions have new head coach in Kendrick Law.

PARKWAY NOTES: Panthers, ranked No. 2 in Class 5A, are coming off a 79-56 victory over Bastrop. Parkway QB Brandon Harris, an LSU commitment, passed for four TDs and ran for four last week.

HAUGHTON NOTES: Bucs coming off first loss of season, 25-21, against Ruston. Starting QB Will Haines suffered an apparent concussion in first half. Back QB Darius Brooks threw two TD passes in second quarter, but offense couldn’t get anything going in second half.

WOODLAWN NOTES: Knights have new coach in Jerwin Wilson. Woodlawn opened 1-4A play with a 20-6 loss to Minden last week. Knights’ lone win was over BTW, 14-12, in Week 3.

BENTON NOTES: Tigers on two-game winning streak after opening 1-4A play last week with a 23-7 victory over North DeSoto. QB Jordan Shaffer has passed for 923 yards and nine TDs.

BLOCK NOTES: Bears are a member of District 3-1A. Block’s last three losses have been by a combined 12 points, including 26-20 overtime loss to Peabody last week.