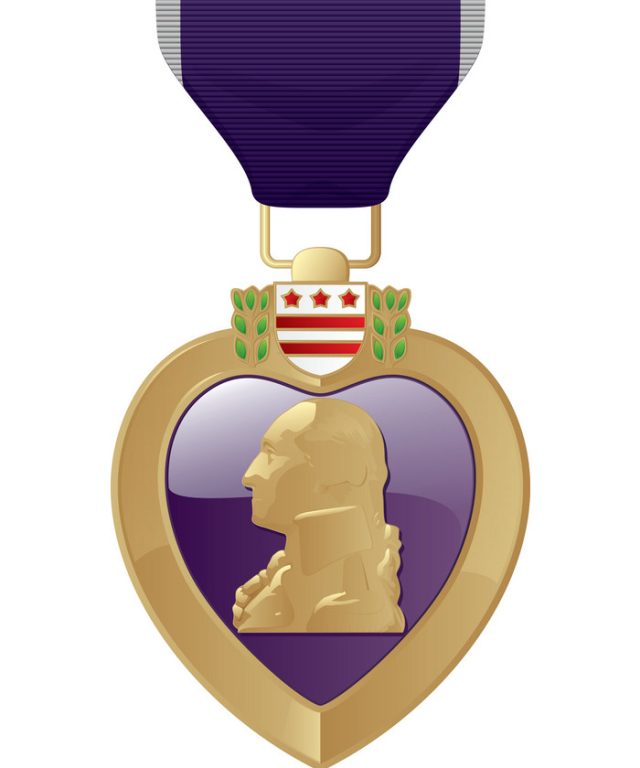 The Purple Heart is a United States military decoration awarded in the name of the President of the United States to those wounded or killed while serving with the U.S. military. It is also the oldest military medal in the nation.

To be declared a “Purple Heart City,” a mayor and/or city council must deliver an official proclamation which is then presented to the local chapter of the Military Order of the Purple Heart (MOPH).

In other business conducted during Tuesday’s meeting, the Bossier City Council approved: