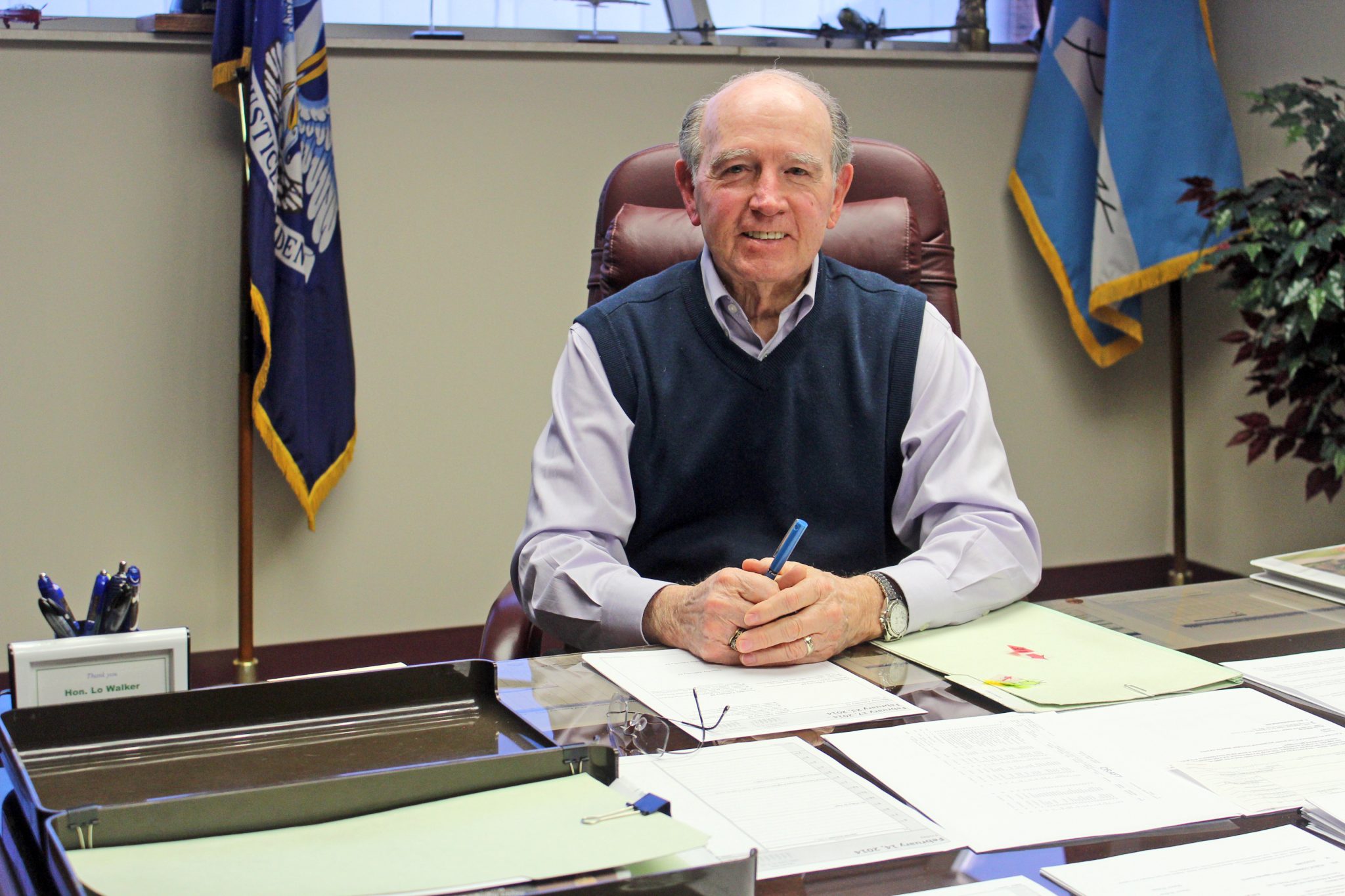 What are the duties, and day to day work of Lo Walker?

He’s the man seen around town at public functions, shaking hands with dignitaries and stirring up a few laughs with his witty sense of humor.

But who is he? What does he do?

Meet Lorenz “Lo” Walker, the Mayor of Bossier City. His job, in his own words, is to run this city with public’s best interest in mind.

“A Mayor should do everything they can to provide a high quality of life,” Walker said. “That’s the way a city is supposed to run.”

The Mayor is the Chief Executive Officer, holding such responsibilities as directing and supervising the administration of all city departments, divisions and agencies while also performing a number of services that assist with the effective operation of the city. According to the City Charter, the Mayor has “the power to enforce all City laws and ordinances, exercise administrative supervision and control over all City departments, speak at any Council meeting, veto in writing any ordinance passed by the council.”

Walker takes his job seriously, spending an average 40 hours a week (or more) in his office and attending meetings, completing various job tasks and just being ‘the face of Bossier City’ at public and private events.

“It’s a little tough on the family life, but I don’t object to it because it’s part of the job,” he said. “One thing this city can be thankful for is that I have an excellent staff to work with. You can’t be successful without people to support and help you through it.”

When it comes to city government operations, the Mayor is responsible for submitting the annual budget, a five-year capital improvement plan and required to turn in a public report on finances and administrative activities at the end of each fiscal year. The Mayor also works closely with the City Council to keep them informed on the financial condition and future needs of the city.

Walker firmly believes that “public safety comes first” with his job, followed by a lengthy list of things like water, parks and recreation, waste water and public utilities. But there’s one thing he continuously works toward for the betterment of Bossier City.

Major projects over the next year include a new Kroger Marketplace store between Home Depot and Walmart on Airline Drive and a new Sam’s Club, located just north of I-220 on Beene Boulevard. Add that to a growing school system, a community college that ranks among the top 5 fastest growing community colleges for the 3rd year in a row and the 800 jobs that CSC, a global leader in next-generation information technology services and solutions, will bring to the Cyber Innovation Center, giving Bossier a recipe for future growth and success.

Walker is also looking into Bossier’s extended future. A long term goal, he said, is to bring more transit opportunities to the area in order to make Bossier more accessible to other areas of the country.

This includes a potential Amtrak passenger line in the next few years through the Bossier-Shreveport region and adding Interstate 69 (I-69), a highway that will ultimately connect Canada to Mexico.

“That’s a big, big project over the next 20 to 40 years,” Walker said. “When we get it, and we will get it, Bossier will have three major interstates, connecting us to other regions of the country.”

Then there are job duties that Walker enjoys doing that aren’t required by the City Charter. Among those are attending events at Barksdale Air Force Base, working with active duty and retired military personnel and meeting with children in the school system.

“It’s important that we support the support the school system. We are fortunate to have a great school system in Bossier and that’s critical when introducing new businesses to our job market. That’s usually the first question people ask when looking at Bossier,” Walker said. “We also make certain that we do everything we can to support them in their day to day missions as best we can. This community has one of the best civilian partnerships I’ve ever seen.”

In the two (almost three) decades he has been with the city, Walker said he’s developed a great sense of pride for the job he has. Now in his third term, he’s focused on the present, hopeful for the future and not counting himself out just yet for a possible fourth term.