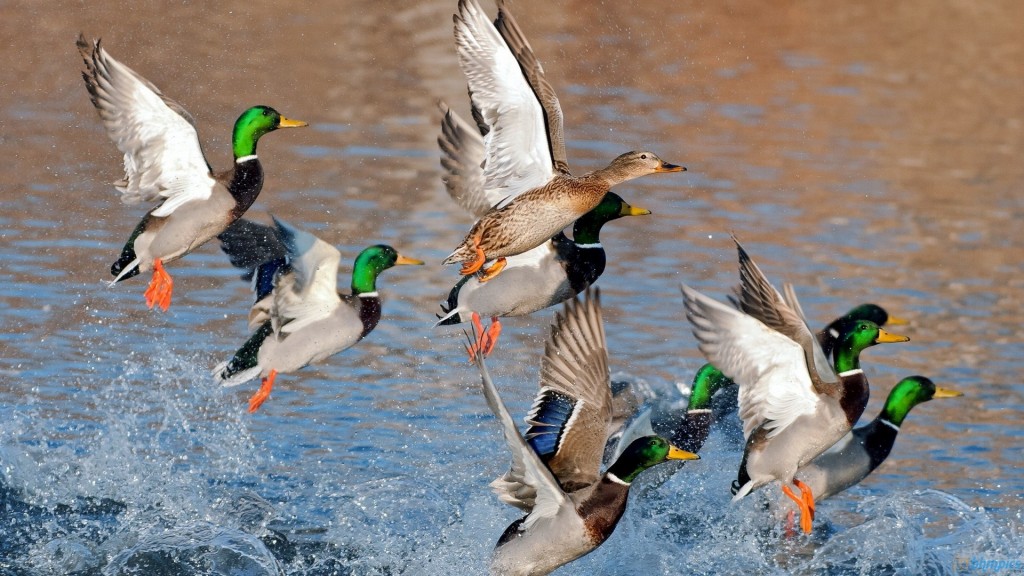 Pundits having a field day with 5th District Congressional Election

Political pundits are having a field day analyzing the results of the 5th District Congressional special election where politically unknown Vance McAllister scored a landslide victory over state Sen. Neil Riser. Both are Republicans.

McAllister’s victory wasn’t just a fluke. He won 14 of the 24 parishes while getting 60% of the vote. The voter turnout for the entire district was 19%.

The outcome of the election will be viewed by some analysts as an embarrassing defeat for Gov. Bobby Jindal, former 5th District Congressman Rodney Alexander, the GOP members of the U.S. House Congressional delegation, and the Republican establishment from Louisiana to Washington, all supporters of Riser.

But hidden in the result is the unknown impact of the support McAllister received from the Robertsons, stars of the nationally popular television reality show, Duck Dynasty. They openly supported McAllister, with Willie Robertson doing a TV spot.

Riser, meanwhile, was touting his endorsement from the National Rifle Association, another lost for its scorecard in this election. Conclusion: Duck Dynasty trumps the NRA and the Tea Party.

What impact did endorsements from losing candidates in the primary have on the race? African-American Monroe Mayor Jamie Mayo, a Democrat, apparently helped where he is well-known and popular.

McAllister carried all the parishes with heavy black populations, such as Ouachita, East Carroll, Madison, Morehouse, Richland, Tensas, and West Carroll. Early analysis shows that McAllister got more than 80% of the black vote.

Both Ouachita and Rapides are heavy population centers in the district.

And further adding to Alexander’s red face is the fact that McAllister got 57% of the vote in Jackson Parish, the former congressman’s home parish.

Here are some of the factors analysts will be looking at as they try to figure out why the vote went the way it did. What impact did the following have:

*The fact that it appeared Jindal, Alexander, and Riser conspired to give Riser an advantage in the election as their anointed candidate.

*The failure of Riser to hang Obamacare around McAllister’s neck. Riser was steadfast in saying he would vote to repeal, while McAllister said it is the law and, as long as Democrats control the U.S. Senate and White House, efforts should be made to correct the bad aspects.

*What was the message for Jindal? McAllister came out in support of the federal government’s Medicaid program, in which Jindal has refused to participate, saying that there are 400,000 citizens in Louisiana without health care, including many in the 5th District.

*The impact the election outcome will have on Jindal’s national aspirations when he can’t get his candidate elected to Congress in his home state.

*Are Louisiana legislators paying attention? Will they deduct that Jindal’s popularity is no longer something to fear and begin to show some independence and stop switching parties for political expediency?

*What is the election fallout for the Tea Party? The Louisiana Tea Party endorsed Riser, as did the national Tea Party.

An Aside: The Louisiana political rumor mill has been saying that Alexander will run for governor as Jindal’s hand-picked candidate. Could both of them now be having second thoughts?

Also, will Riser now face tough opposition when he runs to retain his state Senate seat in 2015? He received only 55% of the vote in his Senate district.

What can they take away from the results? One political wag said the first thing for Landrieu to do is pay a visit to Willie’s (Robertston) Duck Diner in West Monroe. Not bad advice.

On the other hand, Landrieu’s campaign gurus will be analyzing the results to see if there was an anti-incumbency factor. However, with her main GOP foe being U.S. Rep. Bill Cassidy of Baton Rouge, also an incumbent, that may be an off-setting issue.

If that was an issue, the benefit could go to U.S. Senate candidate Rob Maness, the retired Air Force colonel, who, as a Republican, has been a big headache for Cassidy by picking up the endorsements of nearly every Tea Party and conservative group. Is that a plus?

If there is an upside for Landrieu, the issues of Obamacare and the federal Medicaid program were front and center in the 5th District Congressional race.

And the outcome is likely good news for Landrieu. Winner Vance McAllister supports the federal Medicaid program, as does Landrieu, pointing out that 400,000 Louisiana citizens do not have health care.

Additionally, McAllister took the position of fixing Obamacare rather than continuously voting to defund it and thereby eliminate it.

Landrieu, who like President Barack Obama, has come under severe criticism because of the disastrous roll-out out of Obamacare, has been at the forefront to fix some of the problems, such as allowing people to keep their present insurance.

Here’s the deal. The Republican-controlled U.S. House has passed, with significant Democratic support, legislation that would allow just that – people could keep their current insurance if they are happy with it. But the House legislation does not mandate insurance companies to comply.

Landrieu has written legislation in the U.S. Senate that mandates insurance companies to keep people on their present insurance.

Therefore, Republicans in the U.S. House will be forced to either vote for the Landrieu plan or be characterized as siding with insurance companies against the people.

If the U.S. House passes Landrieu’s legislation, some political analysts believe the GOP could be on record as saving Landrieu’s election because she would be seen as the one who saved the people’s health care plans.

So, it appears that Obamacare and Medicaid expansion were not two deal-killing issues in the 24-parish 5th District. The residents there are poor, but hard-working, just not making enough money to afford health insurance. And isn’t that the same for most of Louisiana’s population?