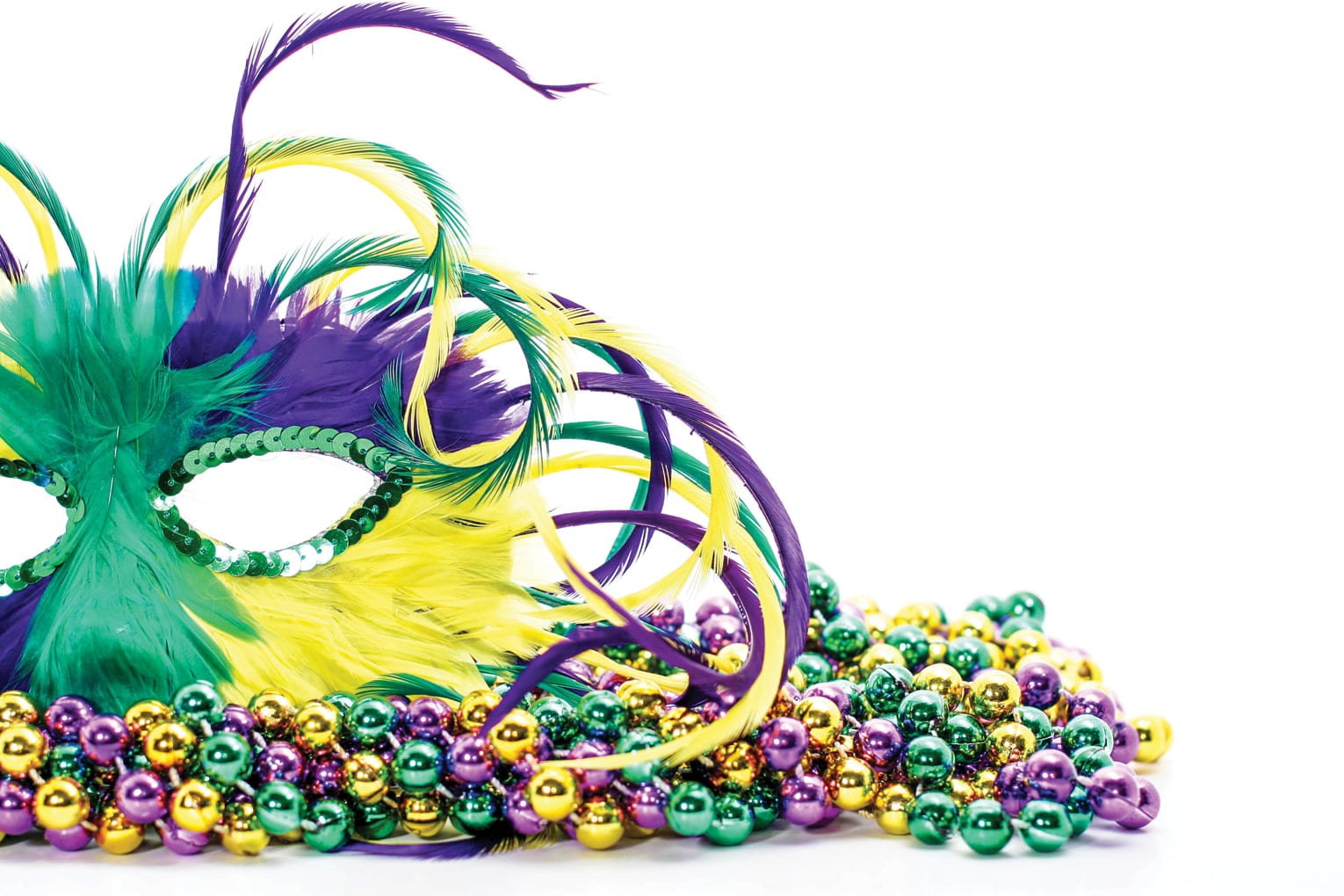 In an interview on 710 KEEL News Radio on Friday, October 15, Bridges said representatives from Centaur and Gemini met with Bossier City Mayor Tommy Chandler and three city council members on Thursday October 14. At this meeting, Krewe officials were told that the city could not handle the 2022 Mardi Gras parades.

In a statement to the Bossier Press-Tribune on Friday October 15, Mayor Chandler said “After much deliberation and discussion, both the administration and the Bossier City Council agree that it is not in the best interest of the citizens of Bossier City to host Mardi Gras parades in 2022. Given the time constraints, public safety and budgetary concerns could not be adequately addressed. Talks were left open for future seasons. The City of Bossier City appreciates the Krewes’ understanding and we look forward to future discussions.”

According to Bridges during his interview on 710 KEEL, Mayor Chandler said during Thursday’s meeting that due to country music artist Reba McEntire playing in Bossier City at the Brookshire Grocery Arena on Feb. 26, it would be too difficult to try to pull off both events on that same day.

But according to Jamey Purdy, Captain of the Krewe of Gemini, further discussions about where the 2022 Krewe of Gemini and Krewe of Centaur Mardi Gras parades will be taking place will happen in the very near future.

“We are still in discussions with Bossier City and Shreveport officials. We (Gemini and Centaur) have plans to sit down with Mayor Chandler and Mayor Perkins again in the very near future,” said Purdy.