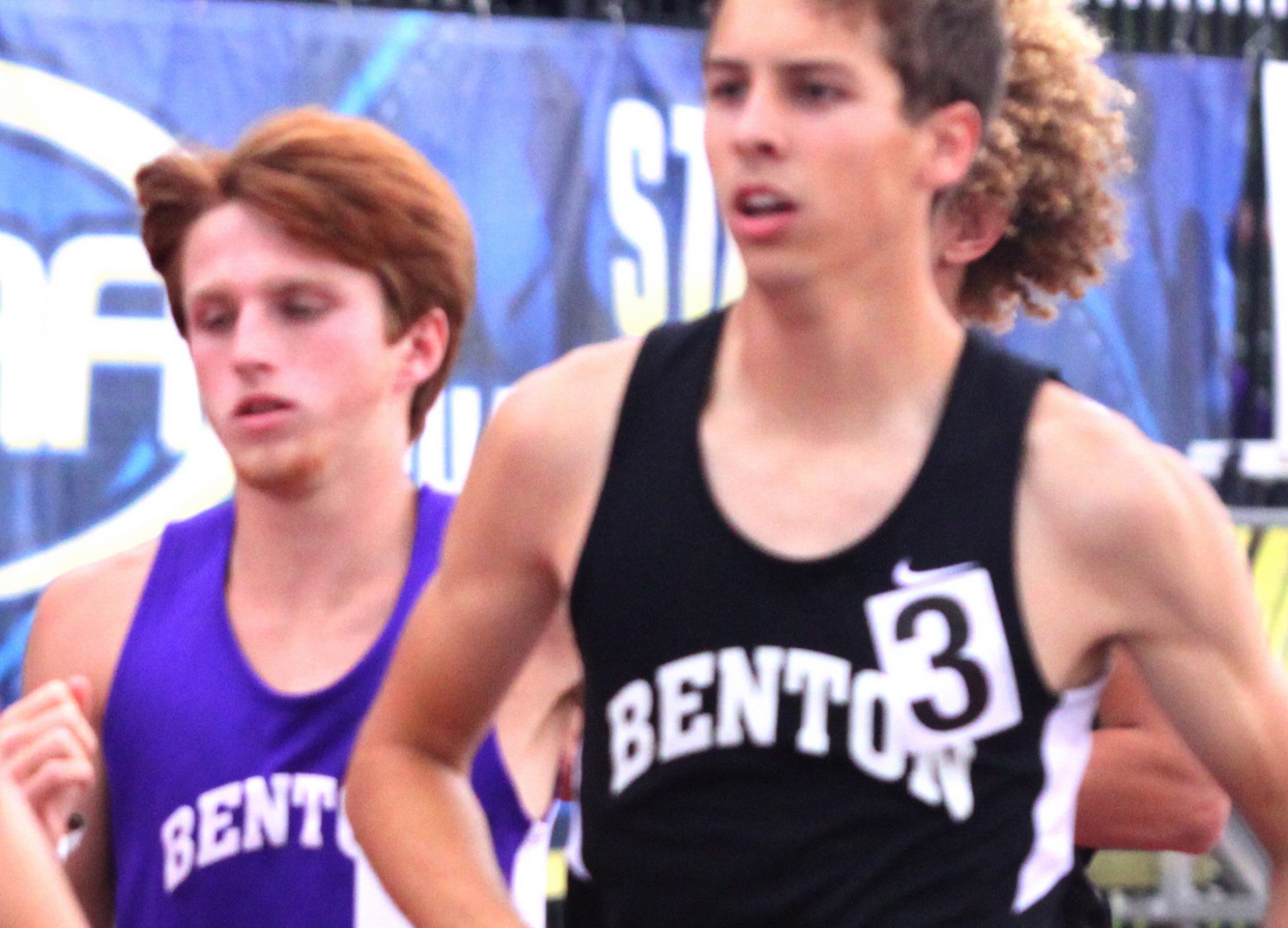 Usually, I wait until the end of this column each year to reveal which parish high school I believe had the best year in sports.
But I don’t think there’s any doubt that it was Benton in 2013-14.
The Tigers won state titles in two sports — Class 4A cross country and Division II golf — and finished runner-up in another — Class 4A outdoor track and field.
In addition, Benton won outright District 1-4A titles in boys and girls track and field and baseball and shared the championship in softball. Benton also won the District 1-II golf title and finished second in District I-II boys soccer.
The Tigers also were the regional wrestling runners-up.
Parkway was the only other parish school to win a state championship, capturing the Class 5A girls cross country title.
As I’ve said before, determining the criteria for which school had the best sports year is a challenge. The competition varies greatly not only in the four districts in which parish schools compete, but also within each sport.
For example, no one would argue that the competition in District 1-4A football last fall was as strong as District 1-5A, which produced the Class 5A and Division I state runners-up.
Also, all parish schools don’t compete in the same sports. For example, Bossier doesn’t have a cross country or golf team.
The good news is that five of the six parish schools won at least one district championship.
Parkway won the District 1-5A football title and boys bowling.
In football, the Panthers did something that will likely never be accomplished again, winning four games on the road in the playoffs. Parkway became the first parish school to play in the Superdome.
Parkway also finished runner-up in boys and girls track and shared second place in District I-I girls soccer. The Panthers added a third-place finish in baseball.
Airline shared the District 1-5A baseball title and won girls bowling.
The Vikings also won the Bossier Parish and regional wrestling titles.
Airline shared second-place in District 1-5A girls basketball and softball. The school had third-place finishes in football and boys soccer.
Bossier won the District 1-3A boys basketball championship for the sixth straight year.
Haughton won the District 1-5A and Region I-5A boys track and field titles.
Haughton also shared second place in girls basketball and softball and finished third in girls track.
Louisiana New Tech at Plain Dealing finished second in District 1-1A girls basketball and third in boys.
So if Benton ruled in 2013-14, who came in second?
I’d give the slight edge to Parkway over Airline, mainly because of what the Panthers accomplished in football and the girls cross country title.
Regardless, it was another very good year for high school sports in Bossier Parish.
Here’s looking forward to 2014-15.
Russell Hedges is the sports editor of the Bossier Press-Tribune. You can contact him by e-mail at rhedges@bossierpress.com