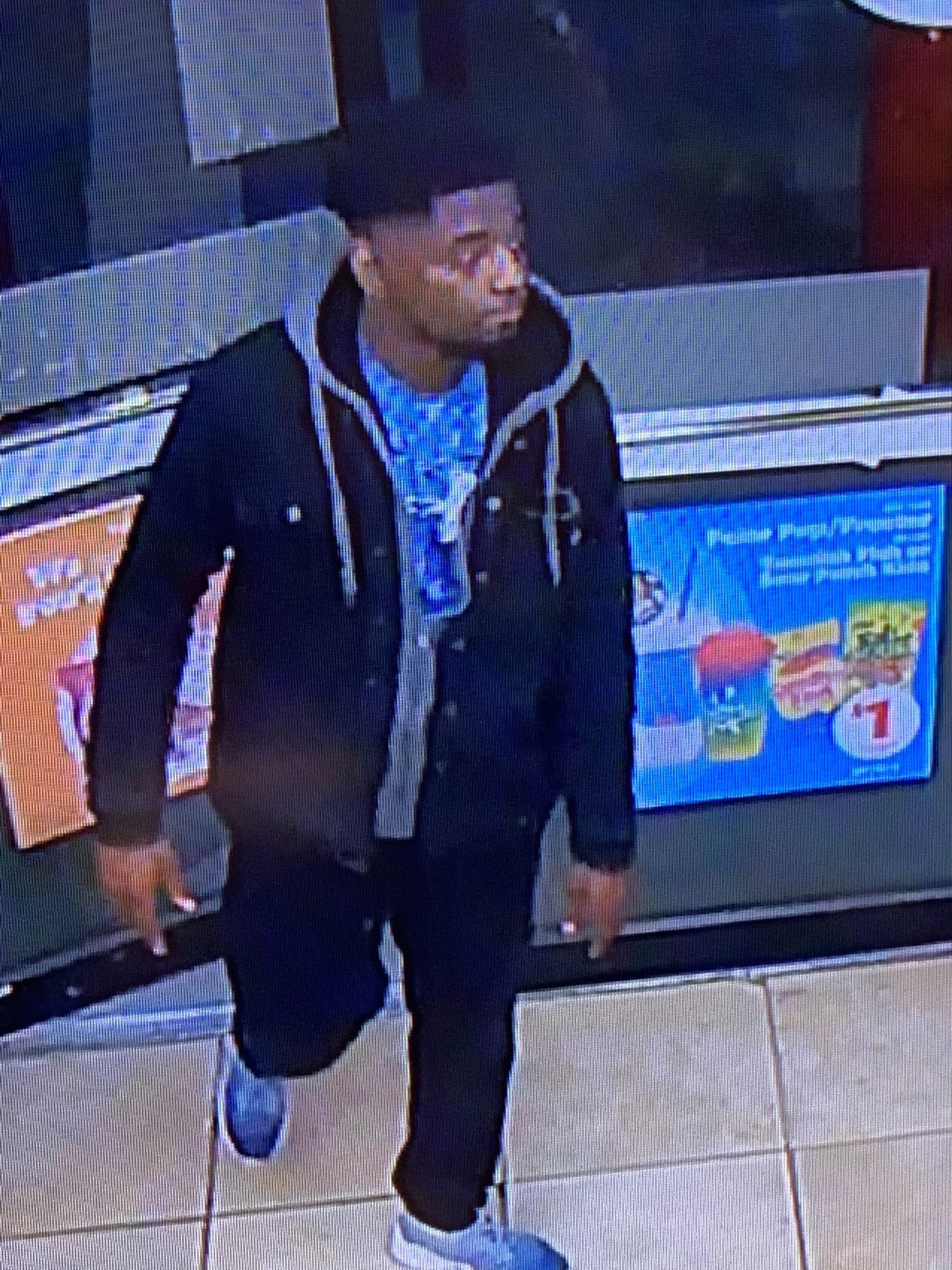 Bossier Sheriff’s Office detectives are asking the public’s help in identifying a couple of suspects caught on surveillance video committing vehicle burglaries early morning on May 15 in the Dogwood South subdivision.

Detectives obtained video footage from a Ring video taken from a residence on Dogwood South Lane around 3:30 a.m. Saturday morning. The video shows two people walking up to vehicles in the driveway, pulling on door handles. These vehicles were locked, and the thieves moved to other homes where they found unlocked vehicles…and stole a gun, cash, and a backpack.

As detectives conducted their investigation, they were able to locate on surveillance video one of the vehicle burglary suspects entering the Circle K on Swan Lake and Airline a couple of hours after they committed their burglaries.

BSO detectives are working reports of five vehicle burglaries over the weekend in Dogwood, Dogwood South and Le Oaks. Thieves are typically walking through neighborhoods late at night while people of sleeping, and then stealing whatever they can take from unlocked vehicles, including stealing cars that have keys left in them.

Anyone who possibly knows the identity of these thieves or more information about any of these burglaries is asked to call Bossier Crime Stoppers at (318) 424-4100.

As always, Bossier Sheriff Julian Whittington highly encourages residents to lock their vehicles while parked at your residence or out and about. It’s one of the most preventable crimes by clicking your lock button so you can keep your valuables – “Click It and Keep It.”