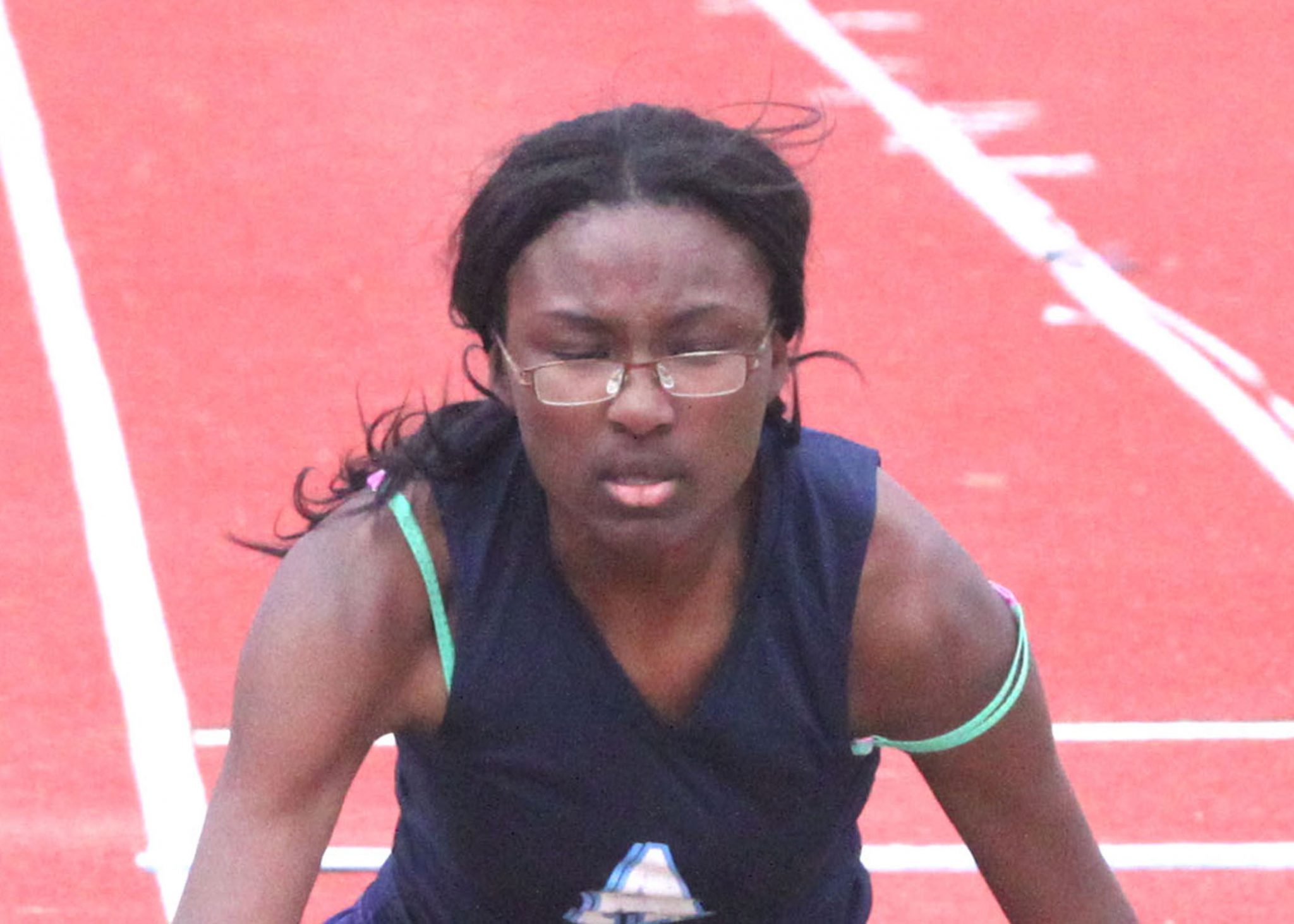 As usual, Bossier Parish schools produced some of the best athletes not just in Northwest Louisiana but in the state during the 2013-14 school year.
To be considered one of the best, I think you have to compete in multiple sports or perform at an extremely high level in one. The latter is why I think former Parkway quarterback Brandon Harris would have to be considered one of the best this past school year.
Here’s a look at some of the others.
Among boys, Haughton’s Javonte Woodard would have to be at or near the top.
Woodard was an All-Parish receiver in football and a double-figure scorer in basketball. The junior also was a member of Haughton’s Class 5A state champion 4X100-meter relay team.
Haughton senior P.J. Douglas was also a good one. He was a first-team All-Parish receiver and second-team in basketball.
Micah Larkins deserves consideration for winning the Class 5A 100-meter dash for the second straight year — a difficult task — and for helping the Bucs win the 4X100 relay. He was also a solid football player.
Parkway had several athletes who can be considered among the best.
Demetrius McAtee was a key member of the Panthers’ state runner-up football team as a running back and receiver. He also was first-team All-District in baseball and ran on Parkway’s Class 5A third-place 4X200 relay team.
Brodrick Jefferson was first-team All-Parish in football (receiver) and basketball. He was also a solid long and triple jumper.
Cory Hamilton was the Class 5A 400-meter state champion. He was also a receiver on the football team and a basketball player.
Dylan Whaley was also a three-sport standout in football, baseball and track and field. William McKnight also excelled in three sports.
Airline’s Jack Wilkes was a standout in cross country and track and field. In track, he won the Class 5A 800 and set school records in the 800, 1,600 and 3,200.
Cameron Rice competed in only one sport — track and field — but he excelled in three events on a statewide level.
Benton’s Jordan Shaffer was a second-team All-District 1-4A selection in football at quarterback and the MVP on The Press-Tribune’s All-Parish baseball team.
Jordan White was a state champion wrestler and first-team All-Parish in football at defensive back.
Drake Heinz won the Class 4A 3,200-meter run and was the No. 1 runner on Benton’s Class 4A state championship cross country team.
Bossier’s Jalen Oliver was also a state champion wrestler and first-team All-Parish in football at defensive lineman.
Louisiana New Tech at Plain Dealing’s Keldrick Carper, just a freshman, was a standout wide receiver and a second-team All-Parish selection in basketball.
I don’t think I can choose just one best of the best among the boys. I would call it a tie between Woodard and McAtee.
One interesting thing about those two is that both were standouts in middle school. That doesn’t always translate to success at the high school level, but this time it has.
Among girls, Airline’s Jasmyn Carswell won the Class 5A state triple jump championship and was a first-team All-Parish selection in basketball.
Parkway’s Alison Ringle won the Class 5A 3,200 and was the top runner on the Lady Panthers’ Class 5A cross country state championship team.
Sara Funderburk was a first-team All-Parish selection in soccer as a sophomore. She also finished seventh in the Class 5A cross country meet and qualified for the 5A outdoor meet in the 800.
Haughton’s Brittany Robinett was a first-team All-Parish basketball selection and a consistent field performer in track and field.
Benton’s Shelby Plunkett was a first-team All-Parish soccer player and a member of the Lady Tigers’ runner-up Class 4A 4X200 relay team.
Chelsea Rangel was a first-team All-Parish selection in softball and soccer.
Madi Sessions was on her way to perhaps being the Parish MVP in basketball before being injured. She then made it to the state outdoor track and field meet in the discus. No doubt she has been one of the top female athletes in the parish the last three years.
Louisiana New Tech at Plain Dealing’s Teauna Perry started for the Lady Lions basketball team as an eighth-grader and also finished second in the Class 1A long jump at the state meet.
Carswell would be my choice for top female athlete in 2013-14.
There is almost a 100 percent chance I’ve left someone deserving out. If you think I have, shoot me an e-mail and let me know who it is.