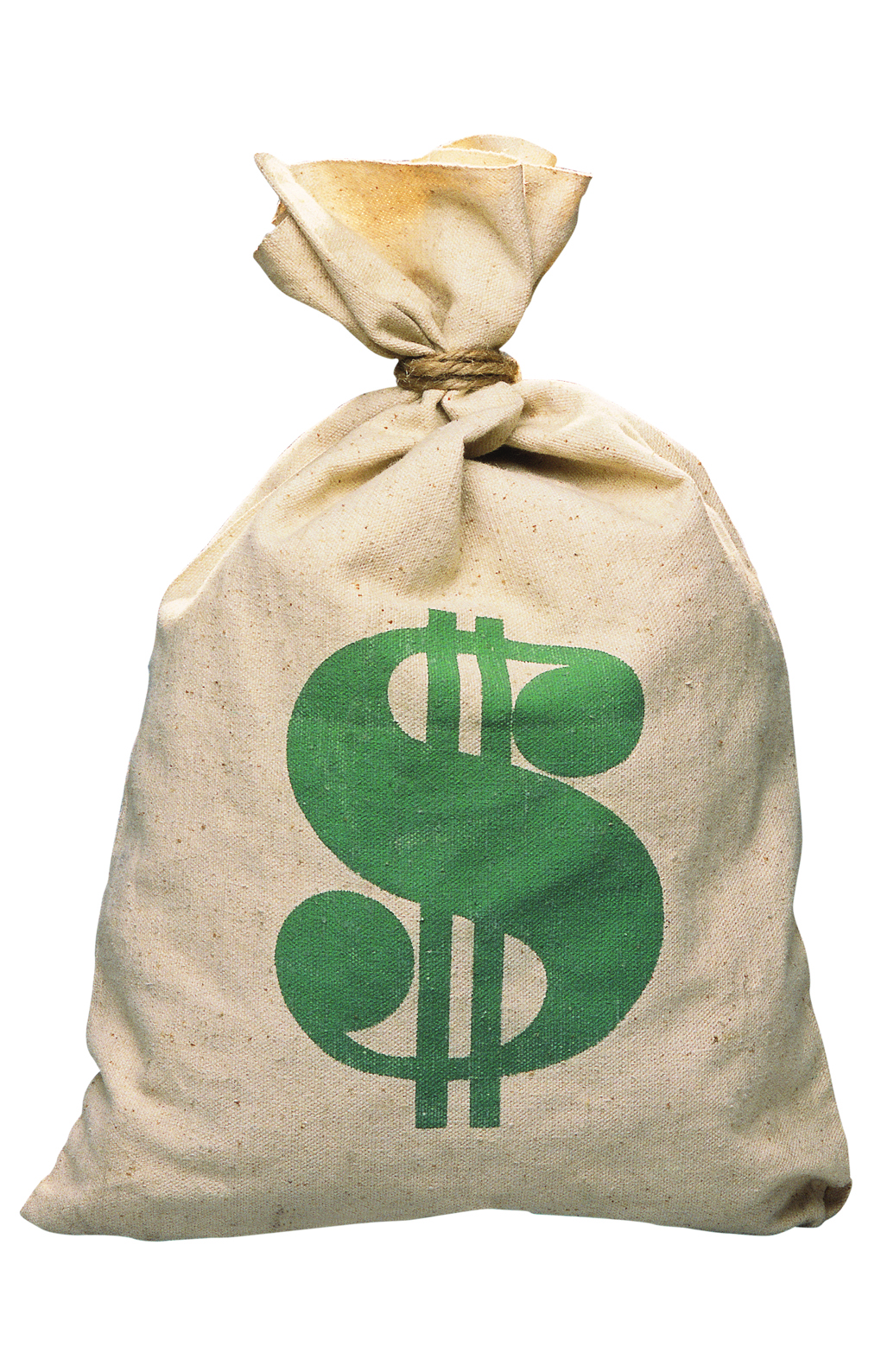 In politics these days, money is the name of the game. The Fax-Net is taking a look at how much money incumbents running for re-election and declared and potential candidates have in their campaign warchests.

We will look at the various races that will be on the November 4 ballot and reveal the financial status of those running as of December 31, 2013.

Keep in mind, however, that the fundraising season is just beginning for many of these incumbents and prospective candidates.

Incumbent Commissioner Foster Campbell, a Democrat, is seeking a third six-year term in District 5, which includes 24 parishes across north Louisiana.

Incumbent DA Charles Rex Scott, a Democrat, is seeking a second six-year term. As of December 31, he had $100,267 cash on hand. So far, no opposition.

Incumbent DA Schuyler Marvin, a Republican, is seeking a third six-year term. As of December 31, he had $282,397 cash on hand. So far, no opposition.

Incumbent Coroner Dr. Todd Thoma, a Republican, is seeking a second six-year term. As of December 31, he had $20,886 cash on hand. So far, no opposition.

Here is the info available on declared and potential candidates for mayor as of December 31:

No reports were available for Maxine Sarpy and Commissioner Michael Williams.

Incumbent Charlie Caldwell, an African-American Democrat, is seeking a second six-year term. As of December 31, he had $10,251 cash on hand.

He has two opponents:

Don Otis, an African-American Democrat, had $761 cash on hand.

Incumbent City Marshal Lynn Austin is not seeking re-election. Two candidates, so far, are running for the position.

Bossier City Deputy Marshal Jim Whitman began his fundraising in 2014 with a blockbuster event at the Silver Star Smokehouse, so there is no report for 2013.

District A – Incumbent Rose Wilson McCulloch is seeking a second term. Cash on hand, $5,192. No opposition so far.

District B – Incumbent Jeff Everson, a white Democrat, is seeking a second term. Cash on hand, $2,949.

He has one opponent – Lynn Cawthorne, an African-American Democrat. He spent $18,931 of his personal funds in 2013 and had no money on hand.

District D – Incumbent Michael Corbin is seeking a second term. He had no cash on hand. No opposition so far.

District F – Incumbent Joe Shyne is term-limited. Two candidates are seeking the seat – Caddo Commissioner Stephanie Lynch and former City Councilman James Green. Neither candidate has any cash on hand as of December 31.

District G – Incumbent Sam Jenkins is running for mayor. No candidates yet.

We will look at Caddo and Bossier School Board races in a future issue, as well as the candidates for judicial positions.

All of this information will be updated when the next financial reports are filed.

Here is a look at those races pertaining to our area and a recap of how much money the incumbents have.

Incumbent Democratic U.S. Sen. Mary Landrieu is seeking a fourth six-year term. As of December 31, she had $6.4 million cash on hand.

She has three Republican opponents:

*AG Caldwell Gets Another Opponent – Louisiana Attorney General Buddy Caldwell will not have an easy road to re-election to a third term.

Former U.S. Rep. Jeff Landry, a fellow Republican from St. Martinville in St. Martin Parish, has officially announced for the seat, and he appears to have the support of U.S. Sen. David Vitter.

It could be a North vs. South battle. Caldwell is from Tallulah in Madison Parish.

Caldwell was elected as a Democrat in 2007, but switched parties and was unopposed in the election of 2011.