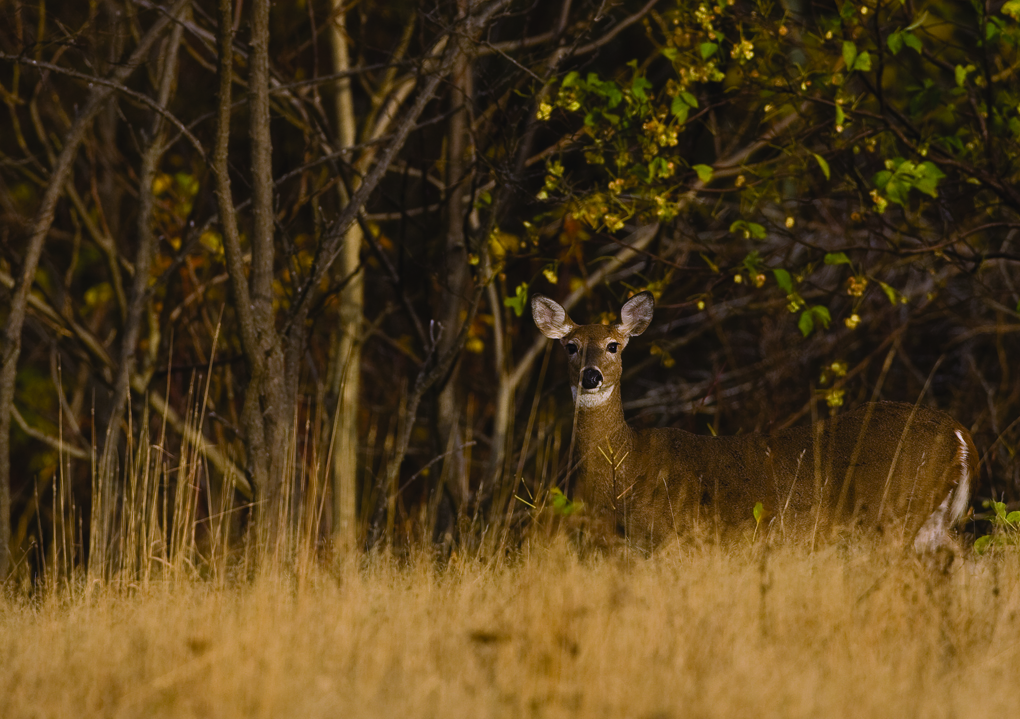 Taking place this weekend is a festival unlike any other.

Saturday, September 28 is the day of the unique Wildlife and Forestry Festival for Northwest Louisiana at Bayou Bodcau. The event will celebrate National Hunting and Fishing Day.

Suzanne Odom, Natural Resources Specialist of the J. Bennett Johnston Waterway Regional Visitor Center, has done a lot of planning to make this year’s festival memorable and not to be missed.

“We coordinate the festival with the Louisiana Department of Wildlife and Fisheries, who have around four festivals throughout the state,” said Odom. “When I first started working for the US Corps of Engineers, taking over doing some of the planning for the festival, it was more for hunters and fisherman. Over the years I’ve tried to get it to be more family oriented and friendly as possible.”

The festival will be held at the Tom Merrill Recreation Area on Bayou Bodcau Dam and Reservoir, also known as the Bodcau Wildlife Management Area, from 10 a.m. to 3 p.m.

Many different agencies will be set up at the festival providing spectators hands-on activities to participate in throughout the day.

“If you live in the city limits, you usually have more concrete and roofs than anything else,” said Odom. “This is a good chance to get back to nature to learn and appreciate our natural resources, as well as attend a wonderful, outdoor festival. Here, you can go canoeing, practice archery, get the chance to shoot a muzzle loader or shotgun if you’ve never had the opportunity, partake in arts and crafts, or one of the other various activities that are at the festival.

Other than the hands-on activities, the festival will also have demonstrations conducted throughout the day as well.

“Walter B. Jacobs Park will one of the demonstrators at the festival this weekend,” said Odom. “They will be bringing their eagle to show up close. Francine Forrester, who practices Falconry, will also bring a few of her hawks. There will also be a few other groups, such as the Ark-La-Tex Chipalotta’s who make arrowheads and the Louisiana Trapper and Alligator Hunters demonstrating different trap techniques. There are many different events planned for this year’s festival, which is free admission to the public.

One of the newest additions to the festival this year is the 3-D Archery Tournament presented by the Bayou State Bowhunters Association. The tournament will start at 7 am and end at 2 pm, with 8 different divisions, allowing people of all ages to test their skills on the 20 target 3-D range on the grounds of the historic Durden House Environment Education Center.

“From last year, this festival is pretty similar,” said Odom. “However, the La. Department of Wildlife and Fisheries have made some small changes, such as what will be offered at the tasting booth. This year they plan on providing gar for tasting. We would love to come up with a lot of new activities, but the main set back to changes is funding. I’d have to say the biggest change for this year is the 3-D Archery Tournament. The organization presenting the tournament had gone under, and was disbanded, due to lack of membership. But they’re trying to get started up again, and what better way to start up than with a fun tournament.”

Also being presented at the festival will be food, music, and door prizes for all ages.

“We try to get as many kids involved at the festival as we can,” said Odom. “We believe, both at the U.S. Army Corps of Engineers and the La. Department of Wildlife and Fisheries, that the future of Louisiana as far as conservations goes, is that you have to have hunters and fisherman in the area. Therefore, you’ve got to get the younger generation interested in preservation, which part of preservation is conservation of the natural resources. It’s important to teach methods of conservation and how to do the best management job, not only in forestry, but the habitat as well.

The Bodcau property is public, and open for everyone to enjoy and the 33rd Annual Wildlife and Forestry Festival hopes to get a good turnout for the chance to bring the public back in touch with nature.

“The largest number of spectators that we ever had was 3,100,” said Odom. “On average we have anywhere between 1,700 to 2,000 spectators, depending on weather. However, our prayers for good weather have generally been heard. There’s not that many places in this area where people can go and see some really beautiful habitats, offering lots of opportunities.”