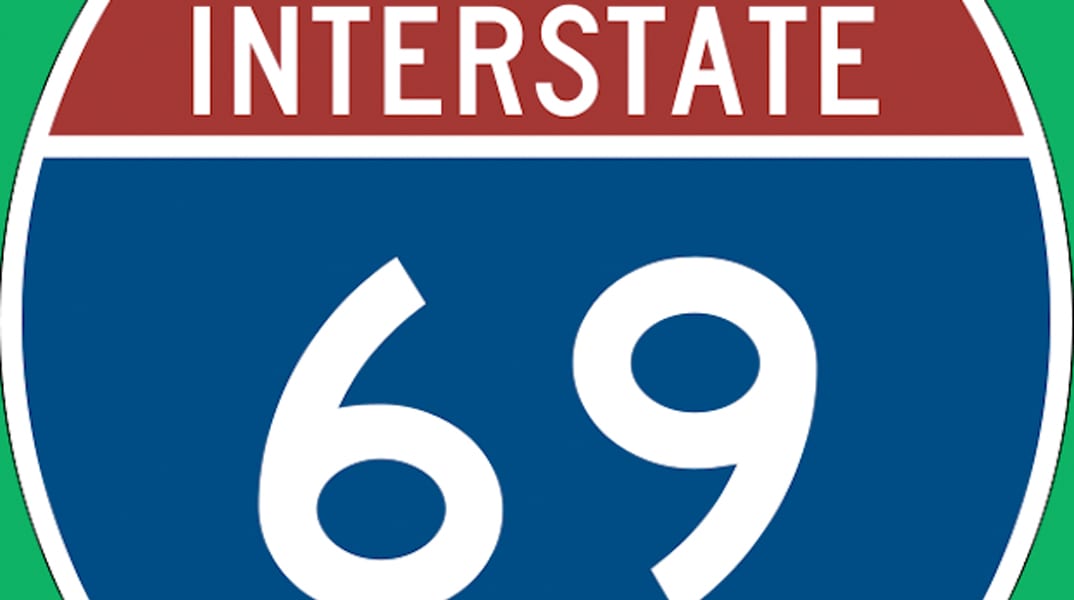 After last week’s defacto State of the Union Address, President Donald Trump pledged $1 trillion for infrastructure needs, which could trickle down to our area…Eventually.

The package — a set of $137 billion in tax credits that will produce $1 trillion in investments — would be financed through both public and private capital, Trump said, creating millions of new jobs in the process.

“Our state as a whole continues to move up in the ranks in competitiveness, despite budget cuts. Although the President’s trillion dollar investment plan has not been unveiled, investing a portion of that within our region and throughout our state will go a long way in supporting our community’s continued growth.”

Erin Buchanan, public information officer for the Louisiana Department of Transportation and Development (DOTD), said it is hard to speculate how any of President Trump’s plan would trickle down to our area, but added that there is a dire need to improve Louisiana roads.

“Since President Trump’s trillion dollar infrastructure bill has not yet been presented, discussing how that money may or may not trickle down in the form of road projects and improvements for northwest Louisiana would be pure speculation,” she said.

She said projects specific to Bossier Parish that are moving forward include the Jimmie Davis Bridge, which encompasses the construction of a brand new four-lane bridge. It’s currently in the final stages of the Environmental Assessment phase.

“A project of this size will no doubt have a measurable economic impact on the communities in both south Bossier City and south Shreveport,” Buchanan said.

Rockett said other major projects he has an eye on are the completion of I-49 and the I-69 corridor. He also said announcement of the FASTLANE grant to improve the I-20/220 Interchange into Barksdale Air Force Base made earlier this year by Gov. Edwards and Dr. Wilson is “a big win for the region.”

“This interchange will increase both access and security to the base and it shows that the state is dedicated to investing in this local economic driver,” Rockett said.

However, Buchanan warned that the State of Louisiana is currently facing an “inability” to put up matching funds in order to draw down federal dollars for infrastructure projects, if additional revenue is not raised.

The final report from the Task Force, which was co-chaired by DOTD Secretary Dr. Shawn Wilson, notes that an increase in the state’s motor fuel tax – an increase which hasn’t happened in Louisiana since 1990 – is one of the more reliable forms of raising revenue.

Motorists right now pay 38.4 cents per gallon – about 20 cents in state taxes – that equals $108 per person per year and produces about $30 million in revenue for the state.

An increase of 23 cents per gallon would raise the needed $700 million.

“Any potential increase in a motor fuel tax will depend on what happens in the legislative session, which convenes on April 10,” Buchanan explained.

It’s a stark picture contrasted with how infrastructure is key for growth within communities, like Bossier.

“It’s often times the most important piece of the puzzle when companies consider the logistical side of doing business within a certain area.  We are positioned well in our region with access to roadways, rail, and water within our Port,” Rockett explained.  “The GBEDF is engaged with federal and state legislative efforts to help position the region for continued investments in our area.”