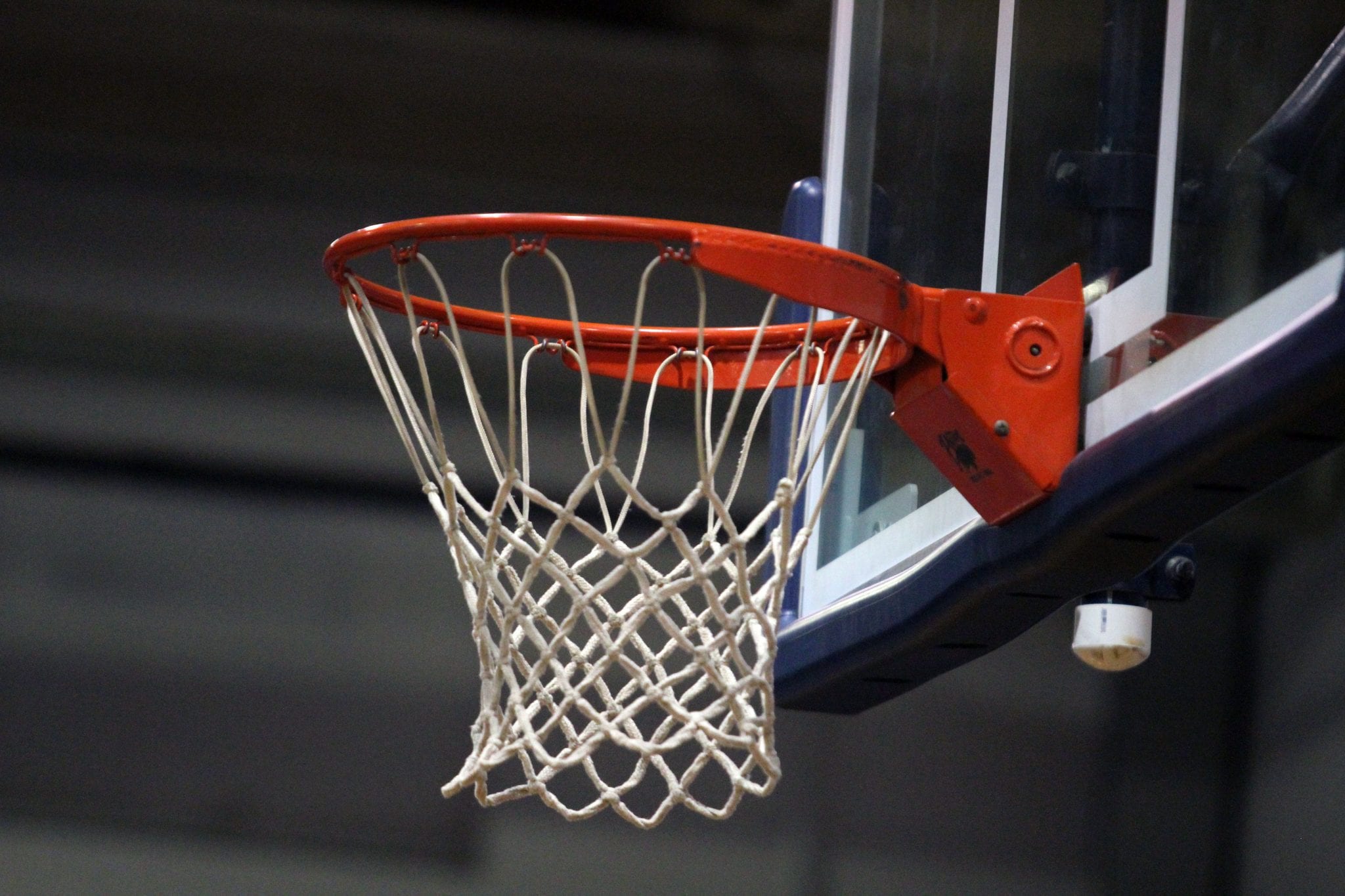 The Bossier Parish Community College Lady Cavs played the nation’s No. 1 team almost even in the first half Thursday night in the Gulf Coast Classic.

But Gulf Coast State College pulled away in the second half for a 117-84 victory in Panama City, Fla.

The game was tied at 22 after the first quarter, and Gulf Coast State led 51-44 at the half.

“We just ran out of steam in the second half,” said BPCC coach John Rennie, whose team dropped to 5-8.

Ashlyn Jacobs, a freshman guard from Mansfield, led the Lady Cavs with 26 points. She scored 48 in two games in the Classic, including 22 against No. 3 Chipola College on Wednesday.