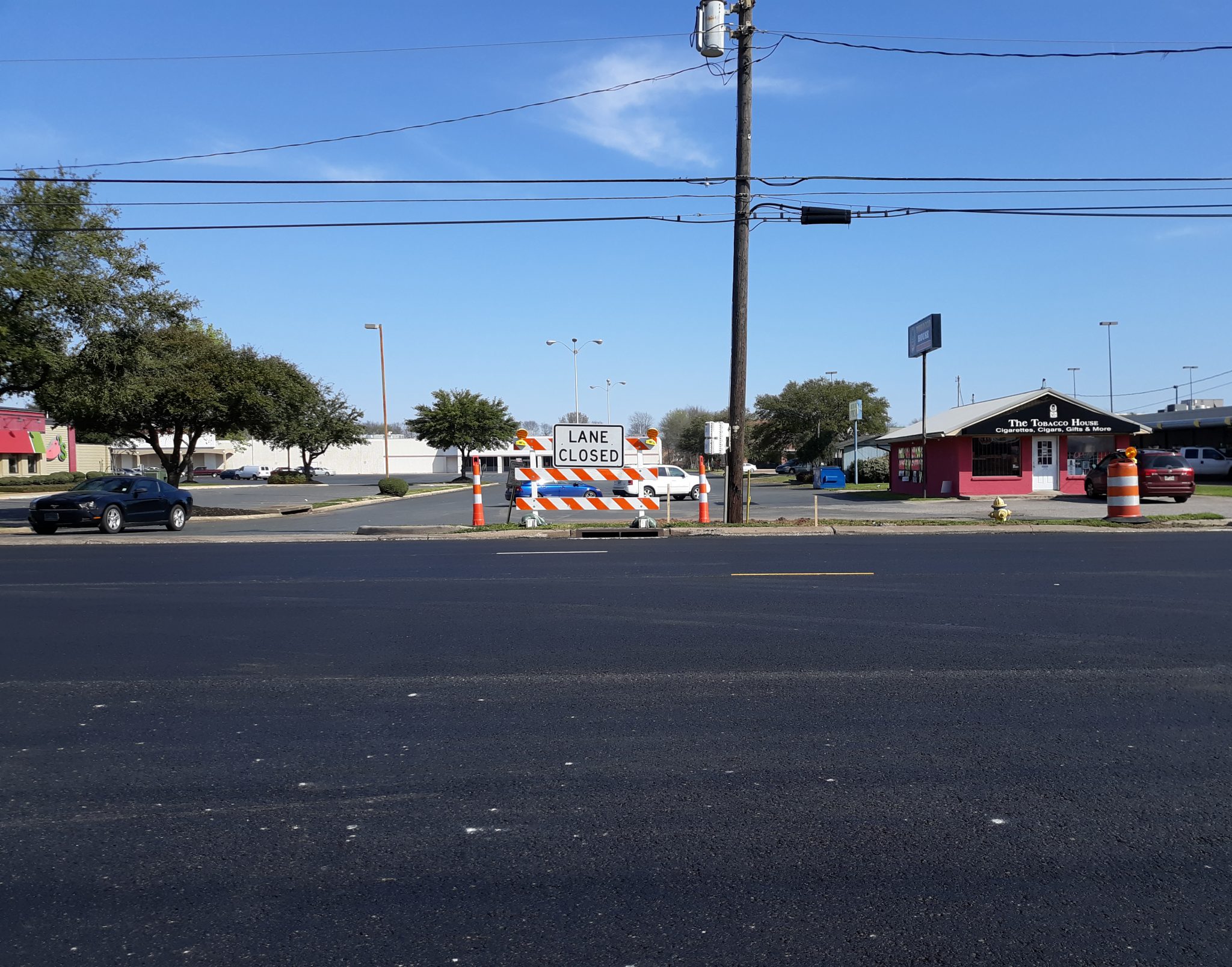 Drivers in Bossier City may have noticed that portions of East Texas Street were recently torn up. That is part of a project to refurbish the roadways for better comfort of drivers.

In late February, The Louisiana Department of Transportation and Development (DOTD) started a road improvement project on nearly seven miles of U.S. 80 near the Texas Street Bridge to the Flat River in Bossier Parish.

The project will include deep patching to address areas under the roadway surface, as well as a mill and overlay to greatly improve the driving experience through the busy corridor.

Erin Buchanan. district public information officer for DOTD, said the project has made good progress with some overlay has already being completed.

“The project is progressing, with some mill and overlay already complete. The contractor started on the west end of the project, closest to the Texas Street Bridge, and that area has been patched, milled, and overlayed. The contractor has also started working on the section between Old Minden Road and Swan Lake Road,” said Buchanan.

“Milled areas” is when the contractor removes a specified portion of the top part of the roadway. Once removed, the contractor will then overlay asphalt.

Due to the high traffic volume, lane closures will largely be during the night hours.

“The contractor may encounter circumstances that require a lane closure to be extended, but in general, the lane closures during the week will be nighttime only,” said Buchanan.

The project cost $6.4 million and is estimated to be completed early next year, weather permitting.

“U.S. 80 is a vital east-west corridor, and completing this work prolongs the service life of the highway,” said Buchanan. “There are numerous factors that contribute to roadway damage over time, including heavy traffic volume — especially large commercial trucks such as 18-wheelers — and extreme weather.”