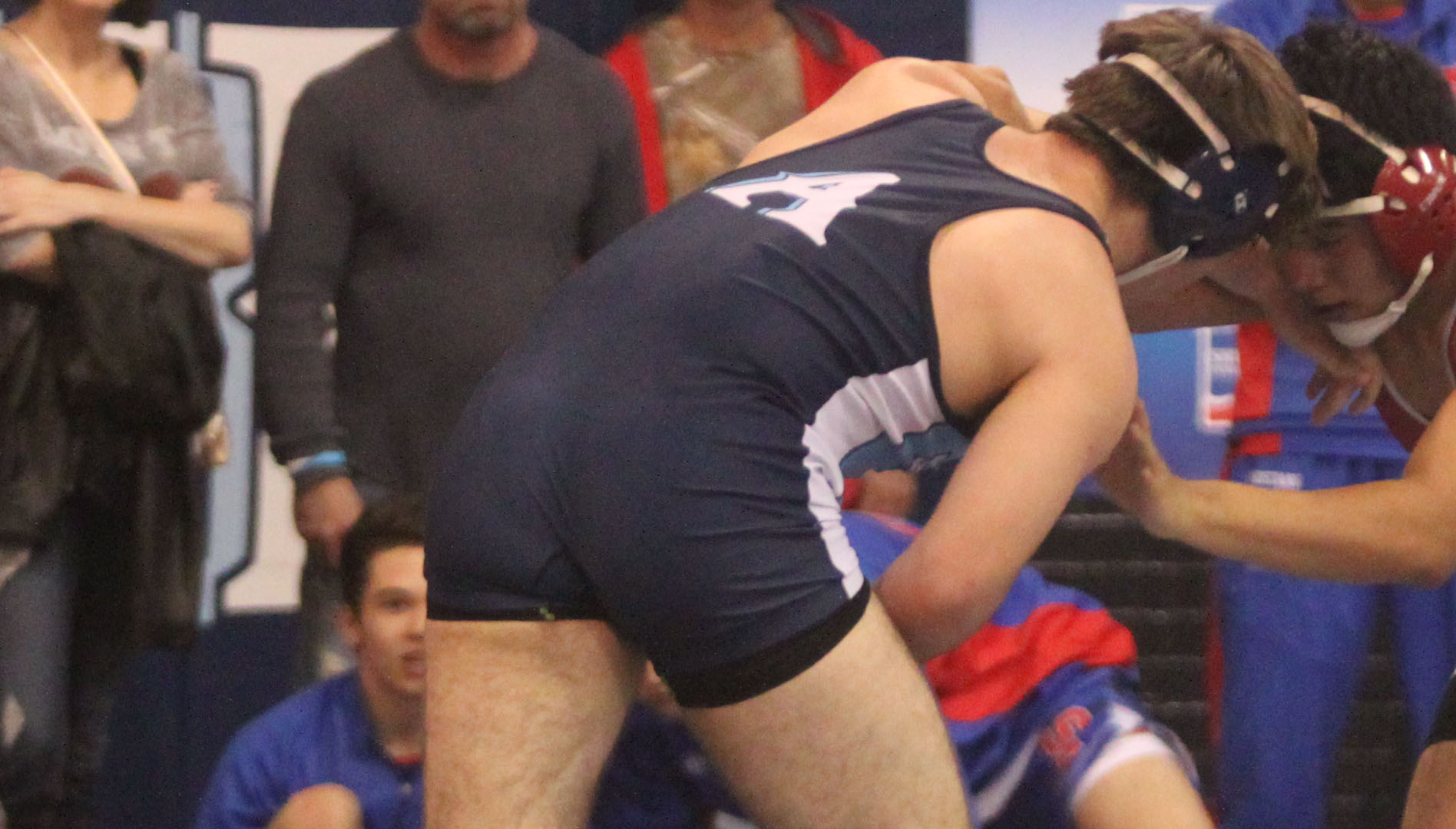 The Airline Vikings won the Ark-La-Tex Classic wrestling tournament with a dominating performance at North DeSoto on Saturday.

The Vikings scored 237 points to 102 for runner-up Haughton. Benton finished third with 101. Parkway was fifth with 94.