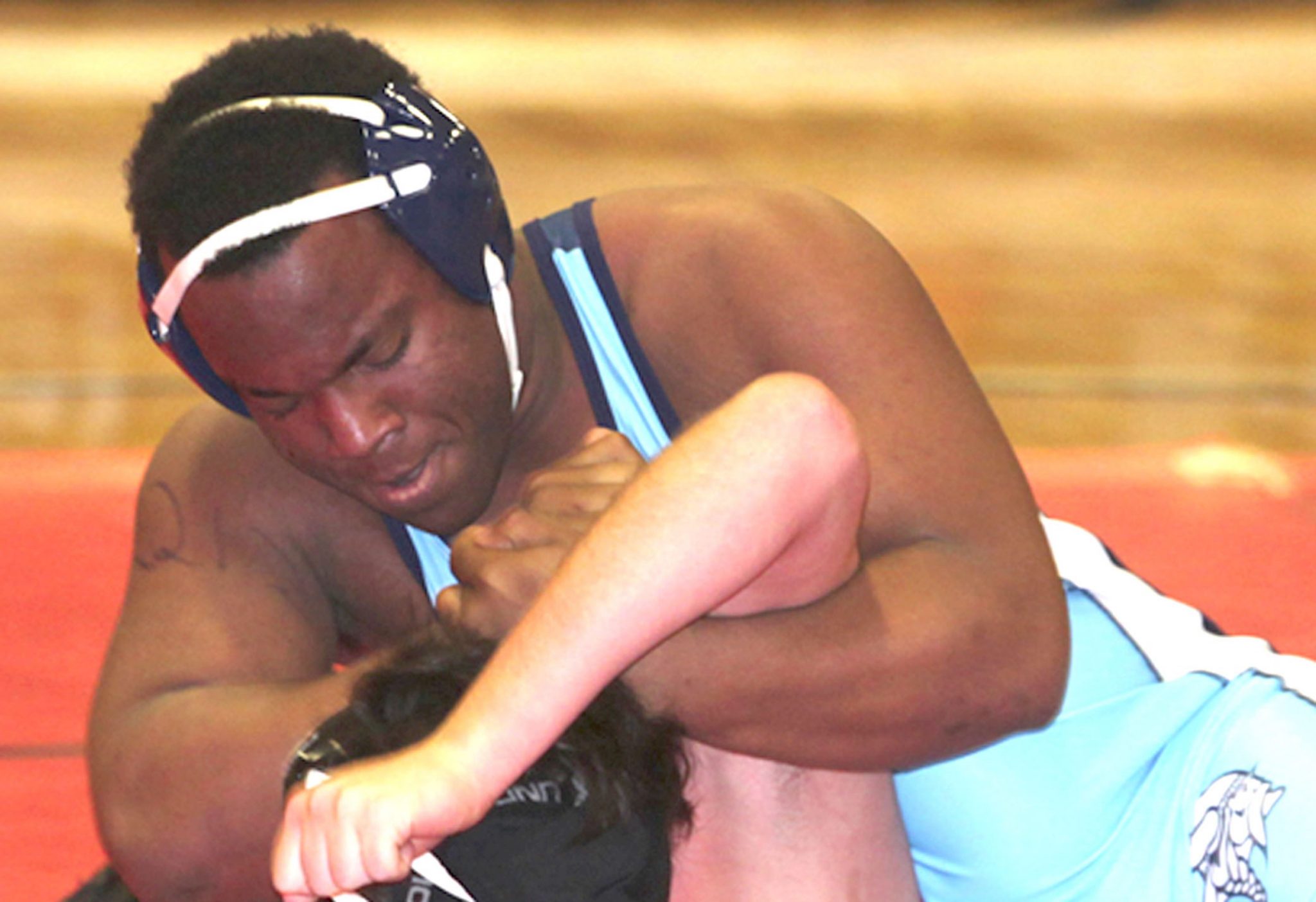 The Vikings remained undefeated against local competition in dual meets.

Partin, Almond, Rogers and McGuire all won by pinning their opponents.

Huckaby and Garner won by pins.

In one of the night’s best matches, Lococo edged Hunter Huckaby in a 14-13 decision.

Parish wrestlers are gearing up for the regional and parish tournaments next month.

The state tournament is Feb. 21-22 at the Ponchartrain Center in New Orleans.