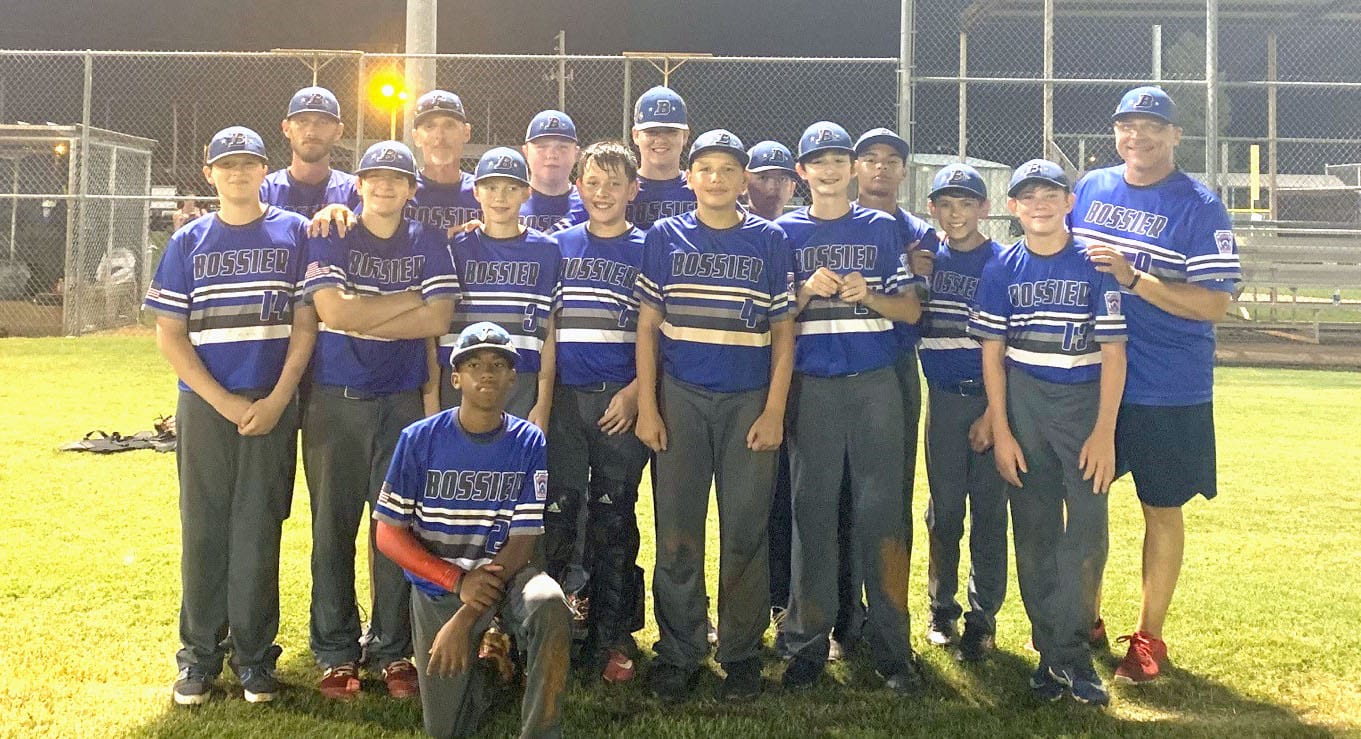 Bossier started the tournament with a loss to Evangeline (New Iberia) Friday then came from behind to defeat Moss Bluff in an elimination game Sunday.

Bossier knocked off Evangeline 9-7 in the championship round Monday evening, forcing a second game for the title. The team from New Iberia proved to be too much, advancing to the Southwestern Region in Houston later this month.

Bossier finished its season as the District 5 champion and state runner-up.

Coaches were Victor Walston, Will Langley and Doug Warner.