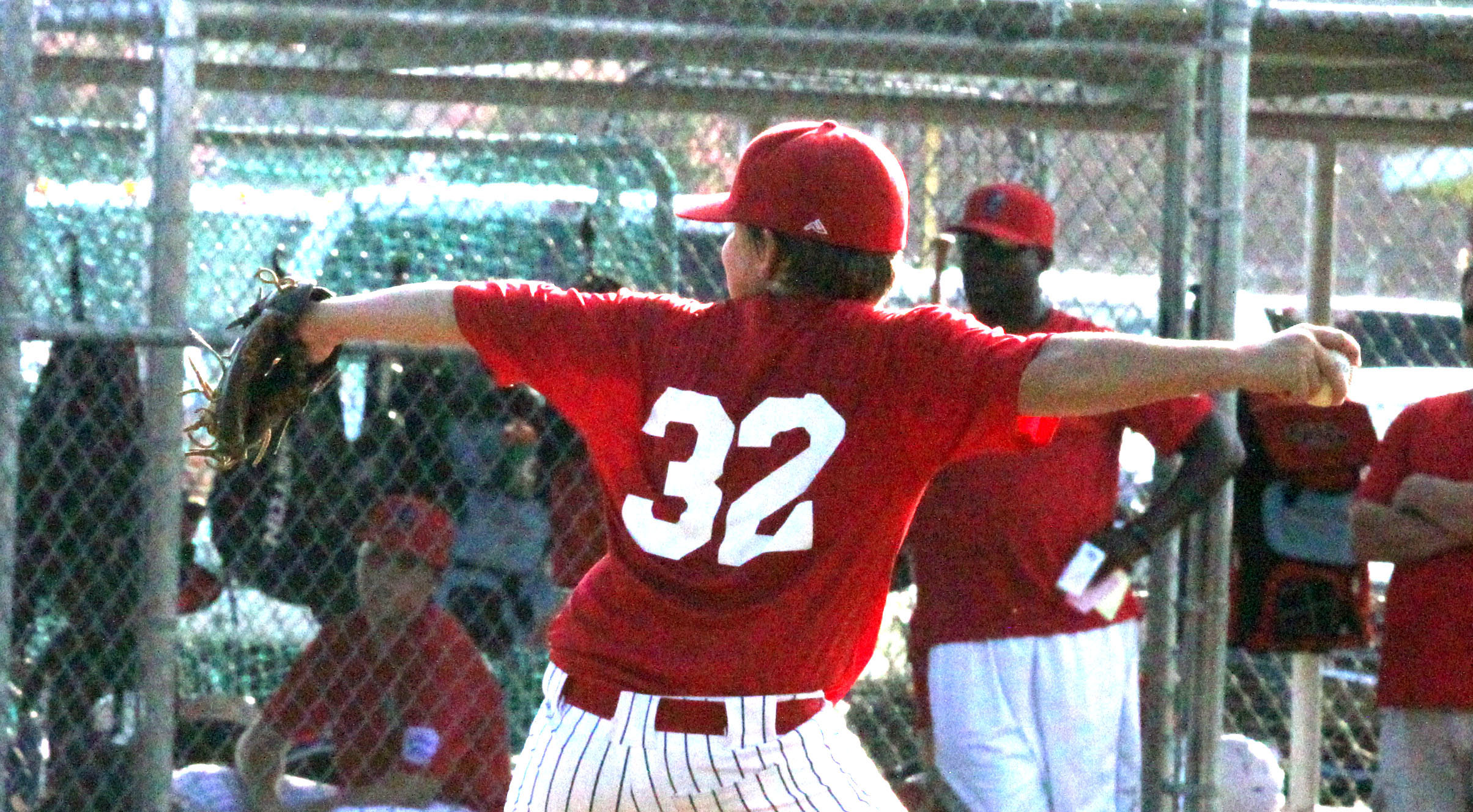 Benton and Haughton All-Star teams will face off in the championship round of the Dixie Youth O-Zone (12s) state tournament today at 5 p.m. in Concordia Parish.
Benton is undefeated in the double-elimination tournament and will take the title with a victory. Haughton, which lost to Benton 7-5 in the winners’ bracket finals on Sunday, must win to force a second game for the title. That game, if necessary, will be played immediately following the first.
Benton eliminated East Ouachita Recreation District South 7-4 Monday. Haughton dropped Concordia Parish 10-4 in an elimination game.
The winner of the tournament advances to the Dixie Youth O-Zone World Series Aug. 8-13 in Lexington, S.C.
Elswehere, Bossier City is scheduled to play Lafayette in the championship game of the Little League Baseball 7-8 Machine Pitch state tournament Tuesday night in River Ridge.