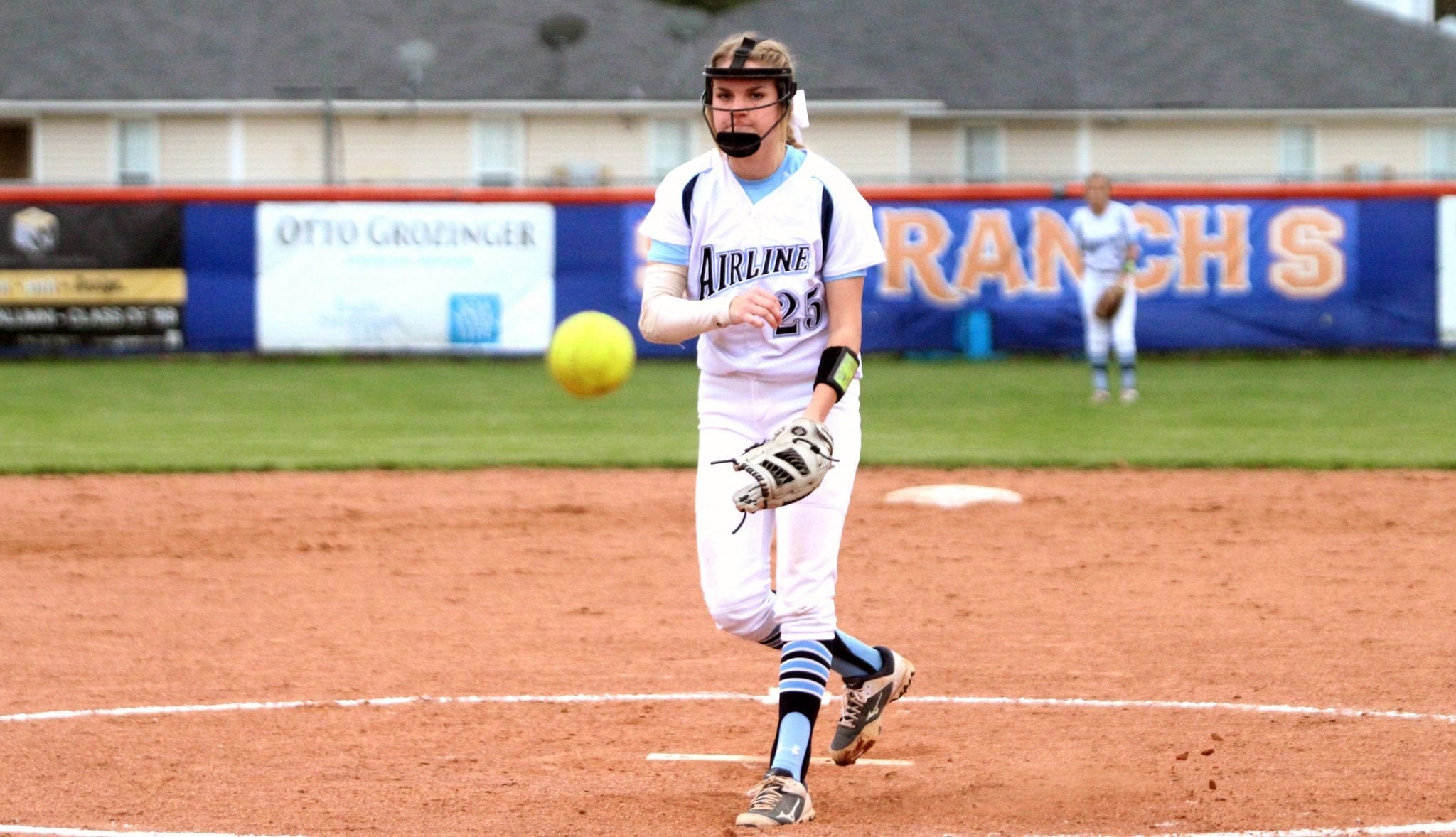 Raelin Chaffin, a rising sophomore and LSU commit, allowed nine hits and just one earned runs in 19 2/3 innings pitched in bracket play. She struck out 20 and had a .763 WHIP and 0.365 ERA.

Makenzie Chaffin, a rising senior and Texas-Tyler commit, went 6-for-13 (.462) with one double and two runs scored.

After starting out 0-for-5, Easom went 8-for-16 with four runs, a double and two RBI. She will be a junior this fall and has committed to Houston.

Impact Gold went through their bracket undefeated and then defeated the Tampa Mustangs 3-0 in the semifinals. Impact lost a tough 2-1 decision to Diamond Hotshots in the title game.

Makenzie Chaffin went 2-for-4 with a double in the title game. Easom had one hit and was intentionally walked twice.

The Chaffins and Easom helped Airline win the District 1-5A championship and reach the state tournament last season.