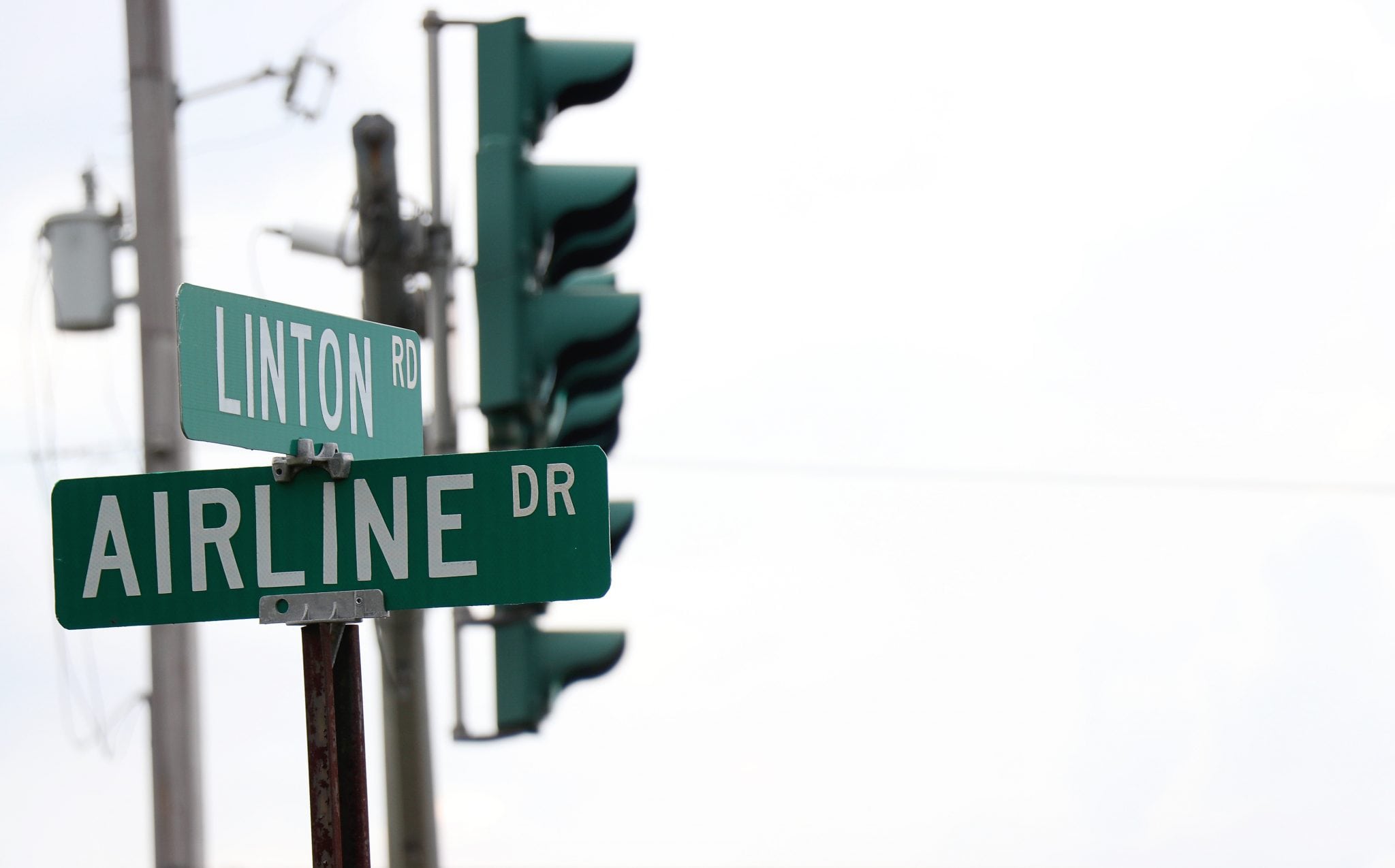 A recent zoning change request has brought a potential issue concerning growth on Airline Drive to the attention of the Bossier Parish Police Jury.

At the Aug. 15 Police Jury meeting, developer D. Greg Williams asked for a zoning amendment to change the zoning classification of 5207 Airline Dr., from Residential (low density district) to B-1 (business/commercial office district) for a medical/dental office.

This situation is unique as the development would be in front of two residents living across two subdivisions.

The complexity of the issue caused the Police Jury at its Sept. 5 meeting to send the request back to the Bossier City-Parish Metropolitan Planning Commission (MPC) in hopes that the MPC will research other instances to find a resolution.

“I think the appropriate steps are that the MPC is going to research some other intensities that have gone through this prior to us and see what ordinances they came up with,” said Jack Skaggs, Bossier Parish Police Jury District 5.

Skaggs said the issue of commercial development colliding with residential space is something that will need to be evaluated and addressed as growth continues along Airline Drive.

“I think it’s going to be important to have the public opinion on it. The people that live in those areas, they can come to us and say this is what I think, this is what I would like added to the ordinance,” Skaggs said.

At this time, a petition has not been signed by local residents saying they approve of the zoning change for commercial development.

Jurors said that policy currently states that if a plot of land is available for purchase in a residential area, a petition must be signed by each residential resident before the matter goes to the police jury.

Bossier Parish Attorney Patrick Jackson said at the August meeting, “The policy has always been that before the changes, we got petitions.”

“We need to write a policy and not put it on us as that ‘This is how it’s always been done,’” Bossier Parish Police Jury President Glenn Benton said during the August meeting.

Two Local residents of Willow Creek Sub Division who know of the potential rezoning have made inquiries about the development. One resident wanted to purchase the lot, but was denied. The second resident attended a MPC meeting regarding this project, questioning access off of Byrd Circle and the additional traffic that would be caused by the development.

At the June 25 MPC meeting, the resident told the board she opposed the development.

The resident further stated that she had concerns over the devaluation of her property with a business so near.

MPC Board Members argued that the dental office is not an invasive development, and no home owner would build a home fronting Airline Drive.

Carlotta Askew-Brown, assistant director of the MPC, has noted in the past to the Press-Tribune that north Bossier is the highest-growth area in the parish.

“From my point of view, the majority of growth is primarily in north Bossier headed towards Benton,” she said.