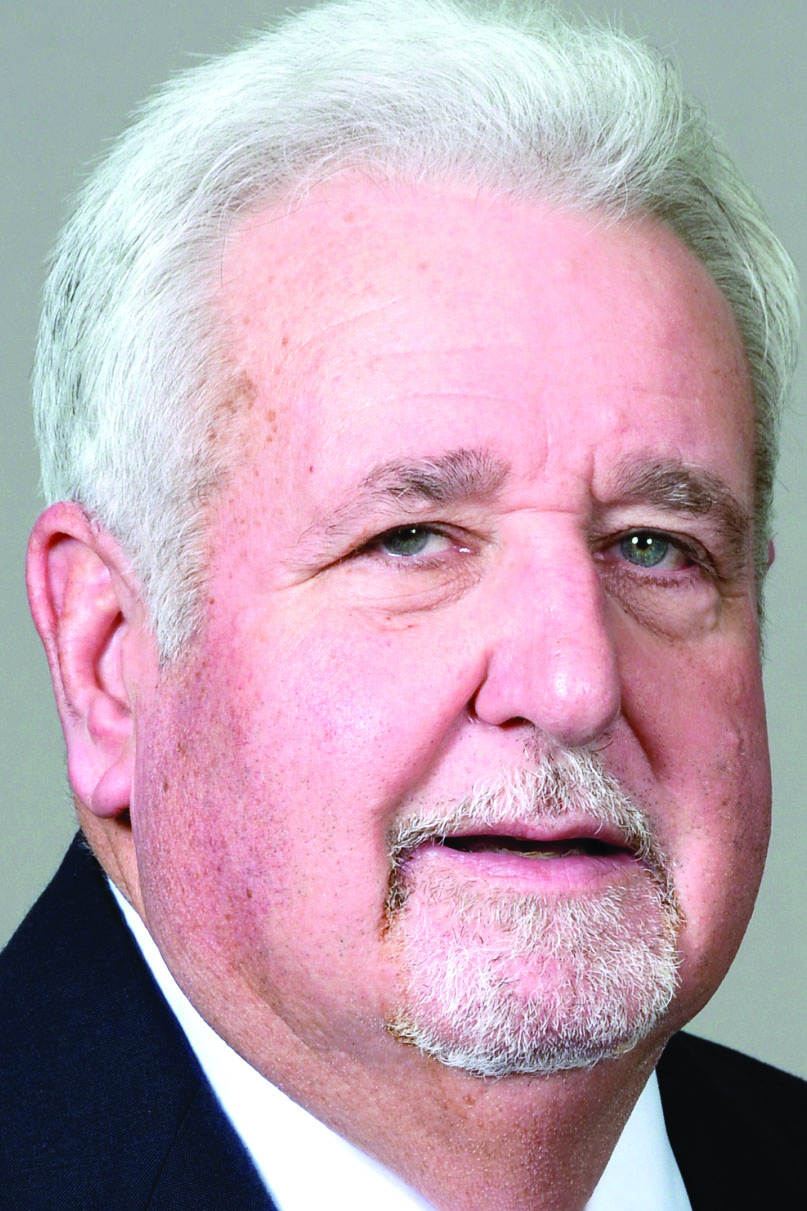 Boil Advisory Issued for Customers along LA Highway 162 west of Pine Street has been lifted.

The Town of Benton has issued a boil advisory for a small area of their water distribution system.

The advisory is for customers along and north and south of LA Highway 162 at and east of Pine Street.
Benton maintenance crews responded to an emergency water main blowout at approximately
10:30 this morning and began repairs. All work was completed by 3:30 pm. During this time, customers
within this area had low water pressure.