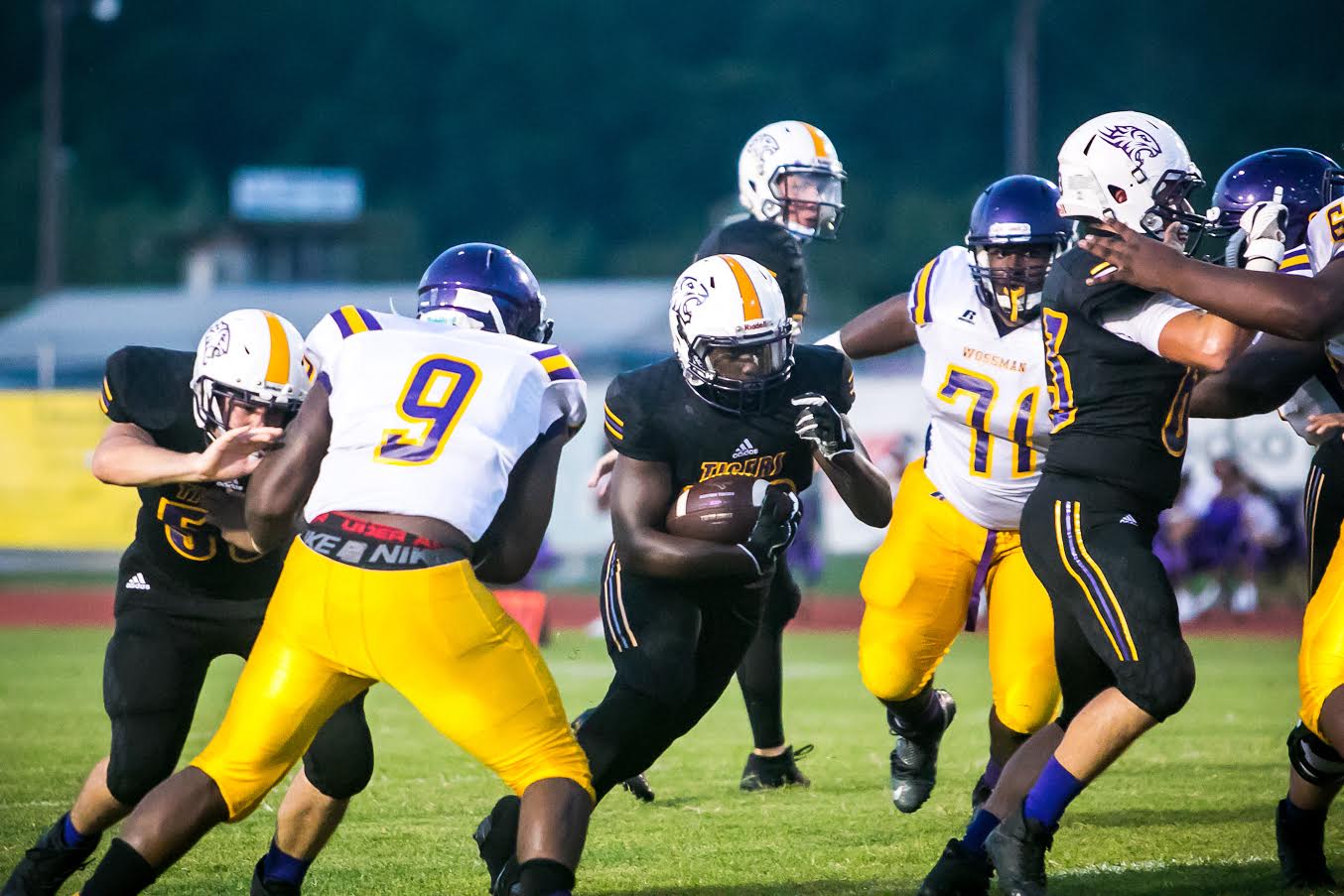 WHERE/WHEN: Haughton, 7
RECORDS: BTW 0-1, Haughton 1-0
LAST WEEK: BTW lost to Parkway 35-8; Haughton def. Minden 42-7
LAST YEAR: Did not play
BTW NOTES: BTW has moved from 3A to 4A after merging with Fair Park … Lions were within striking distance of Parkway at the half
HAUGHTON NOTES: Cameron Townsend completed all 12 of his passes last week for 156 yards and three TDs … Bucs led Minden 36-7 at the half … Defense limited Crimson Tide to 152 yards, per Haughton stats