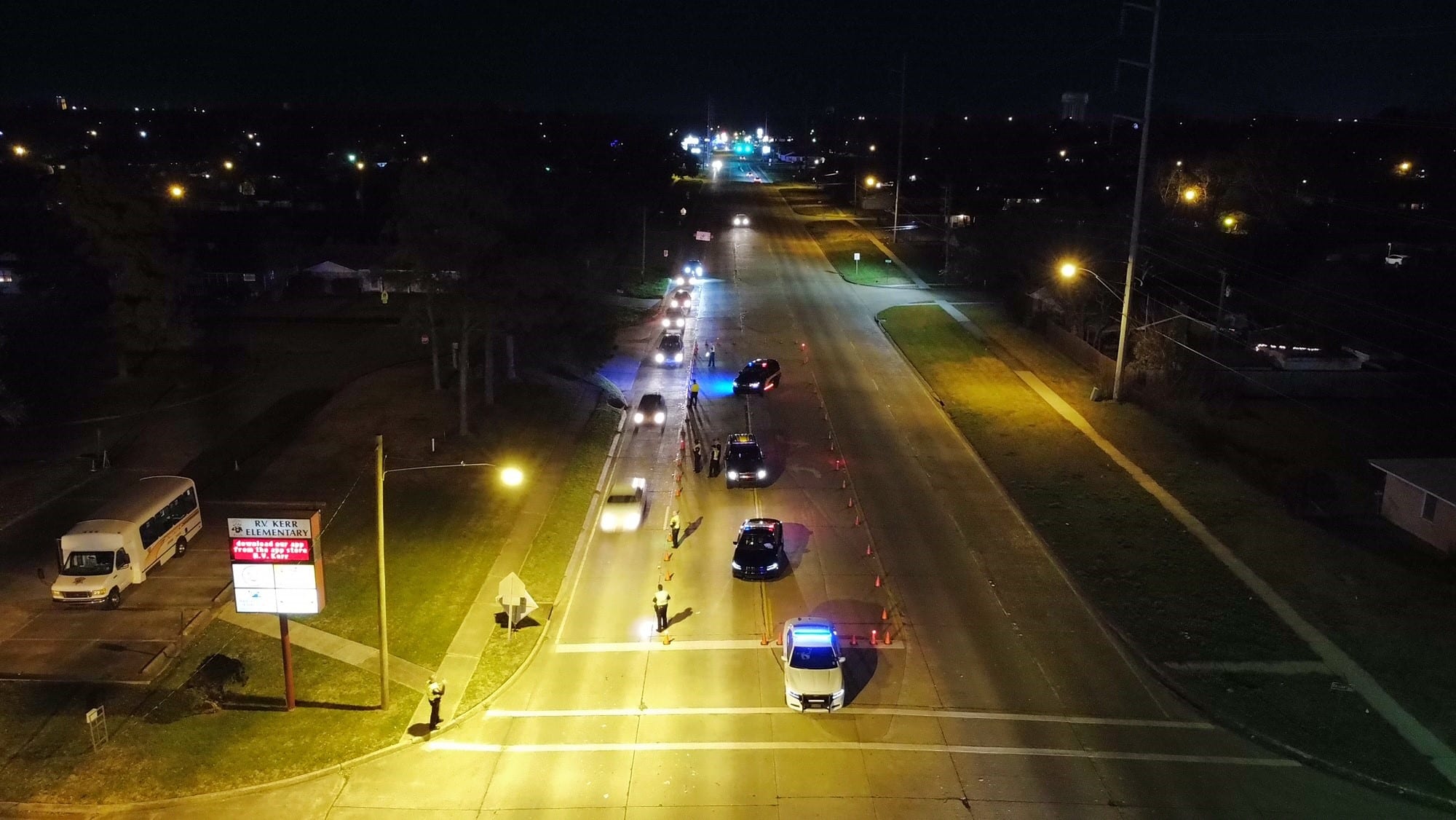 Bossier Sheriff’s Office deputies and other officers screened nearly 700 vehicles and made eight arrests during a sobriety checkpoint in the 1700 block of Airline Drive on Saturday night into early Sunday morning.

“People often referred to DWI as a victim-less crime, but it truly is a life-and-death issue.” said Deputy Rhodes of the Bossier Sheriff’s Office. “Although the number of impaired driving arrests were relatively low in relation to the number of cars screened and field sobriety tests administered, we are hopeful this means that the residents are beginning to understand the importance of voluntary compliance in regards to DWI laws,” said Dep. Ryan Rhodes.

Bossier deputies were assisted in this operation by Louisiana State Police, Troop G, officers from the Bossier City Police Department, and deputies from the Caddo Sheriff’s Office.  This effort was funded by an impaired driving grant from the Louisiana Highway Safety Commission.